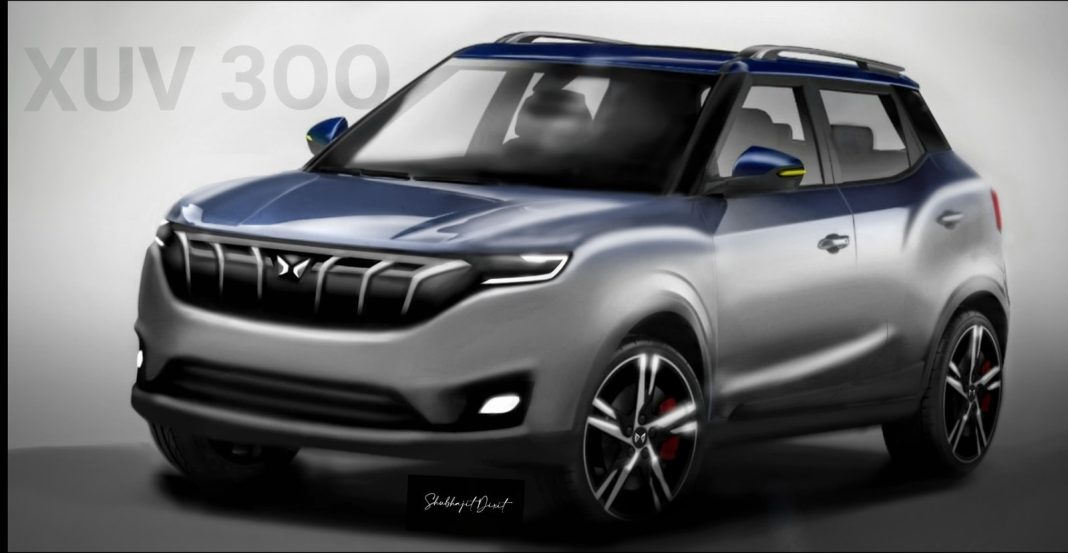 Mahindra & Mahindra introduced the XUV300 in February 2019 and it has been a decent seller for the homegrown SUV specialist. According to a recent report that emerged on the internet, the compact SUV will be subjected to a host of updates in response to the growing competition and it will be introduced around January 2023 in India.

The market launch of the facelifted XUV300 was confirmed by Veejay Nakra, CEO of Mahindra automotive division in a recent interaction. The sub-four-metre SUV space is one of the most sought after in recent years amongst customers and thus Mahindra will bring in a slew of updates to the XUV300 including a new turbocharged petrol engine.

At the 2020 Auto Expo, M&M showcased its new range of mStallion petrol engines with 1,200, 1,500 and 2,000 cc capacities and they will be used for varying applications across different segments. The 2.0-litre four-cylinder turbo petrol engine is already used in the XUV700 and Thar and is also expected to be made available in the new-gen Scorpio bound for mid-2022. 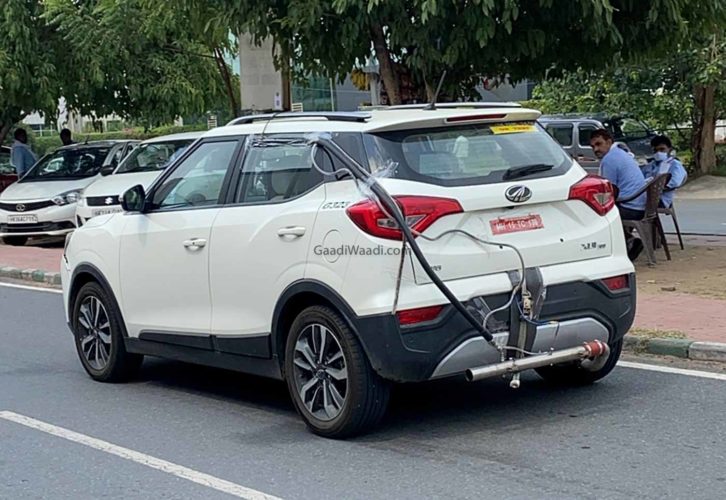 The 1.2-litre petrol mill could have debuted in the facelifted EcoSport but Mahindra and Ford Joint Venture did not come to fruition. In the XUV300 facelift, the new engine will reportedly produce a maximum power output of 130 hp and 230 Nm. The mStallion T-GDI powertrain will incorporate direct injection tech and cylinder heads with integrated exhaust manifolds for higher fuel economy without depleting performance.

Compared to the existing mFalcon MPFI engine, the upcoming powertrain will develop 20 hp more and be torquier by 30 Nm. The mFalcon three-cylinder motor could continue to be sold in the low-spec variants and it will help in expanding the range further. The 1.5-litre four-pot turbocharged diesel will likely continue kicking out 115 PS and 300 Nm.

The interior is expected to get a larger touchscreen infotainment system with improved connective features and the centre console, dashboard and instrument cluster could also be updated taking inspiration from the XUV700. The XUV300 is already high on safety with a Global NCAP safety rating of five stars.