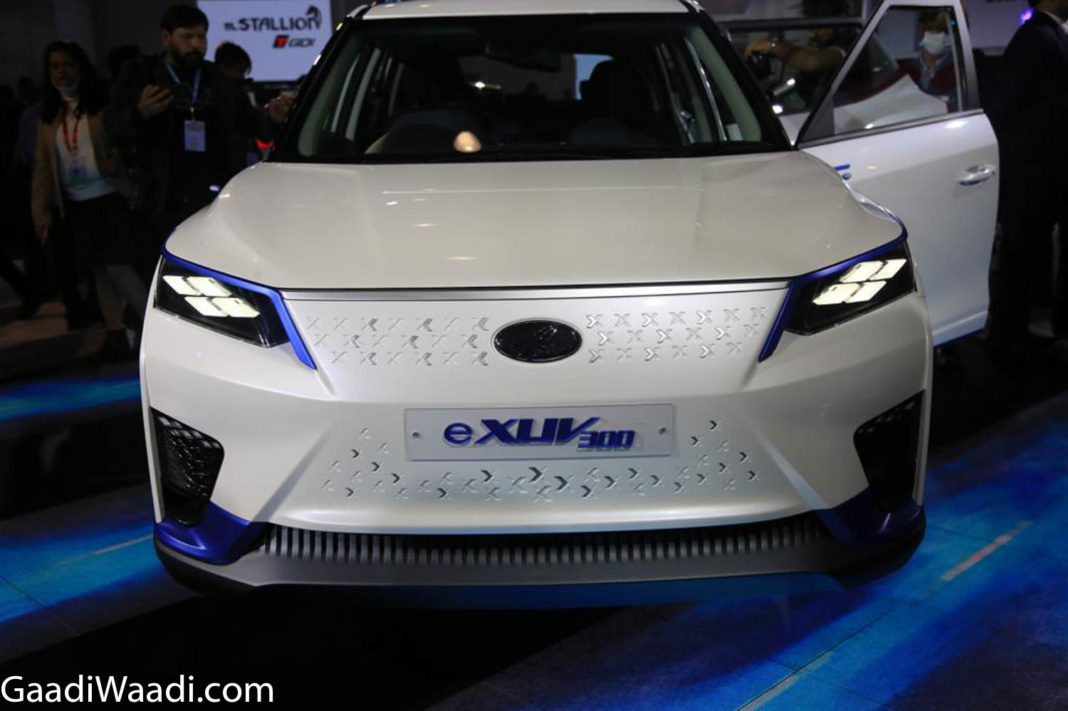 The Mahindra XUV300 electric will offer a driving range of over 370 km, and will be priced in the same ballpark as the Tata Nexon EV

Earlier this year, during the 2020 Auto Expo, Mahindra had showcased an XUV300-based electric vehicle. Dubbed the ‘eXUV300’, the vehicle had managed to garner a lot of attention from the attendees, including a lot of potential buyers as well. The electric SUV is expected to launch in India during the second half of next year, and it will compete against the Tata Nexon EV.

The lower variant will have a significantly lower driving range (200 km to 250 km), but will be much more affordable as well. This could be a great potential option for the urban buyers looking for a daily driver for their office commutes. The higher variant will serve as the long-range version, better suited for highway runs, and if the infrastructure allows, touring as well. 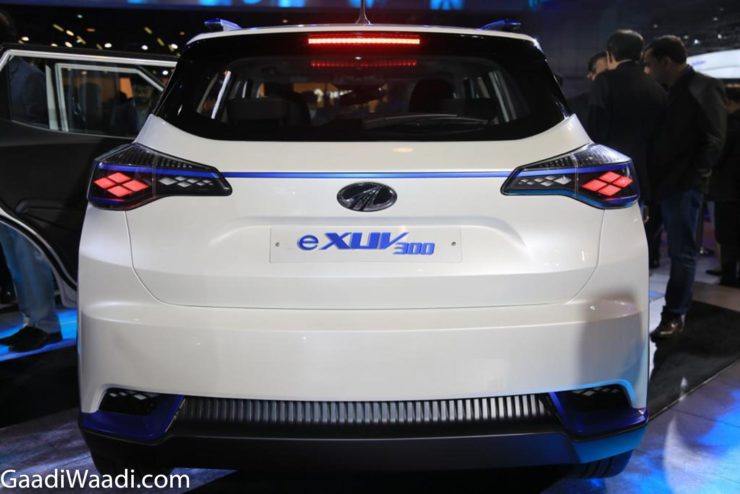 The Mahindra eXUV300 will be based on the MESMA 350 (Mahindra Electric Scalable and Modular Architecture), which has been developed in-house by the company. The platform can support battery capacity of up to 80 kWh, and electric motors rated from 60 kW to 280 kW, the latter being a dual motor setup (AWD electric drivetrain). The XUV300 EV will only be available as a front-wheel-drive vehicle though.

The production-spec model of the eXUV300, will look almost identical to the regular XUV300, with only a few changes to the exterior styling. The biggest visual difference will probably be a new design for the front grille, and blue highlights on the exterior and interior, just like on the Nexon EV. 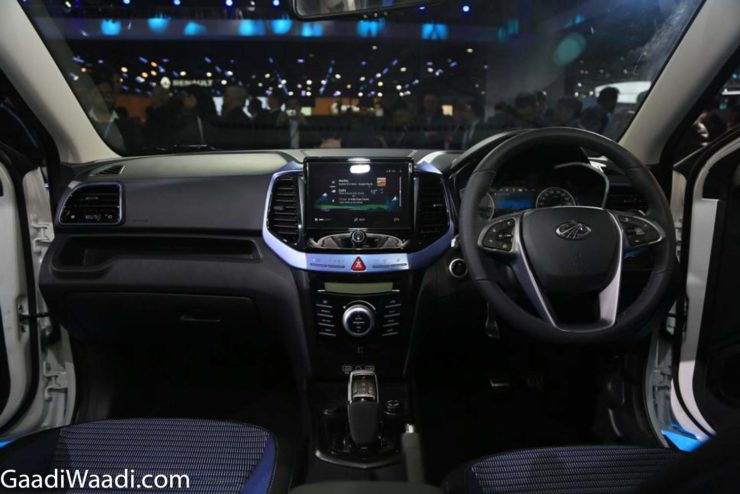 Of course, in order for electric vehicles to be successful in India, the EV infrastructure will have to be improved drastically. Thankfully, more and more charging stations are being added all over the country. Also, the government of India is working on developing policies for promoting EVs in our market, by offering incentives and tax benefits to EV buyers. As such, by the time the Mahindra eXUV300 arrives in the market, the prospect of buying an EV might become extremely lucrative!