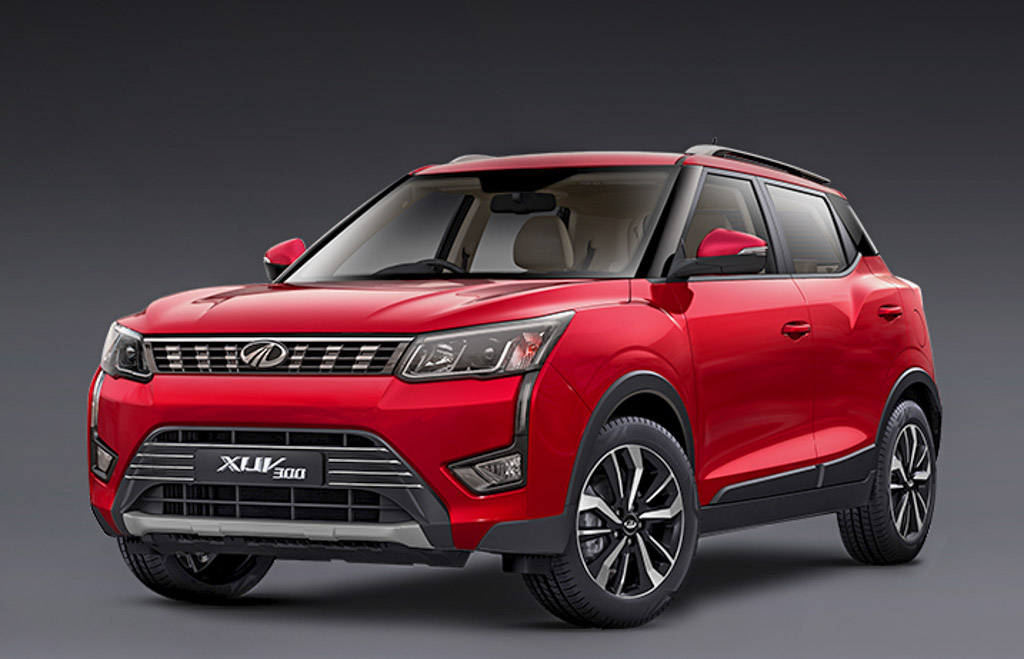 The first BS6 compliant vehicle from Mahindra is the XUV300 as the 1.2L petrol engine has been updated to meet the stringent emission norms

Mahindra & Mahindra Ltd has today announced the launch of its first BS6 compliant vehicle in the domestic market, the XUV300. The first subcompact SUV to gain BS6 engine uses the 1.2-litre turbocharged petrol motor and is part of Mahindra’s transition from BS4 to BS6 in a phased manner ahead of the regulatory implementation from April 2020.

Mahindra says the BS6 XUV300 is in keeping the spirit of ‘Make-in-India’ initiative as the homegrown UV manufacturer is aligned to the central government’s vision to launch BS6 vehicles before the mandated deadline.

The XUV300 has been the most crucial launch from Mahindra this year. Despite the sales slowdown hampering the automotive industry’s progress, the XUV300, introduced in the middle of February, has fared quite well compared to other latest launches like the Marazzo and flagship Alturas G4. 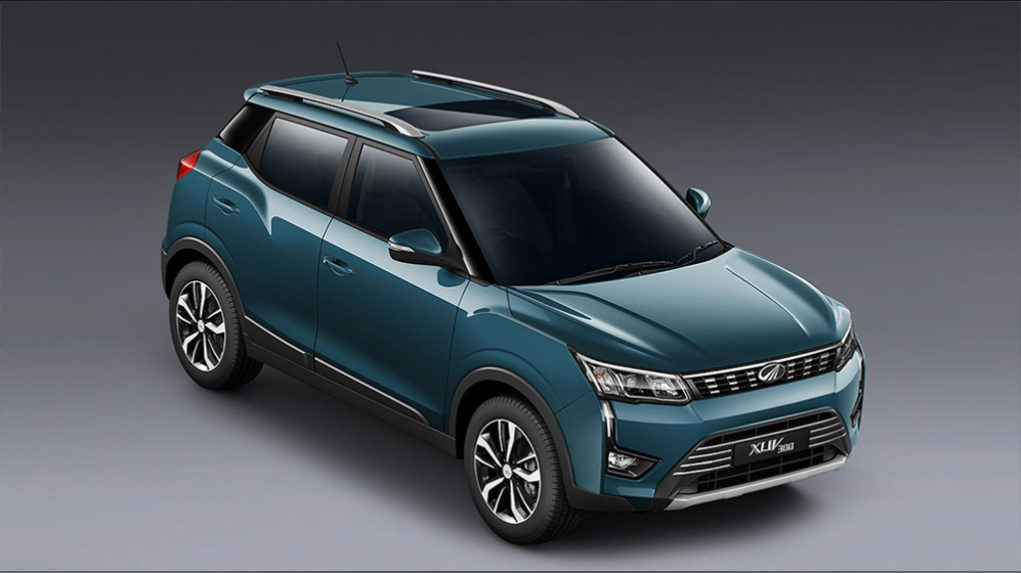 The XUV300 is one of the top-sellers for Mahindra alongside the Bolero and Scorpio. It competes in the hotly contested sub-four-metre SUV space against Maruti Suzuki Vitara Brezza, Hyundai Venue, Tata Nexon and Honda WR-V. 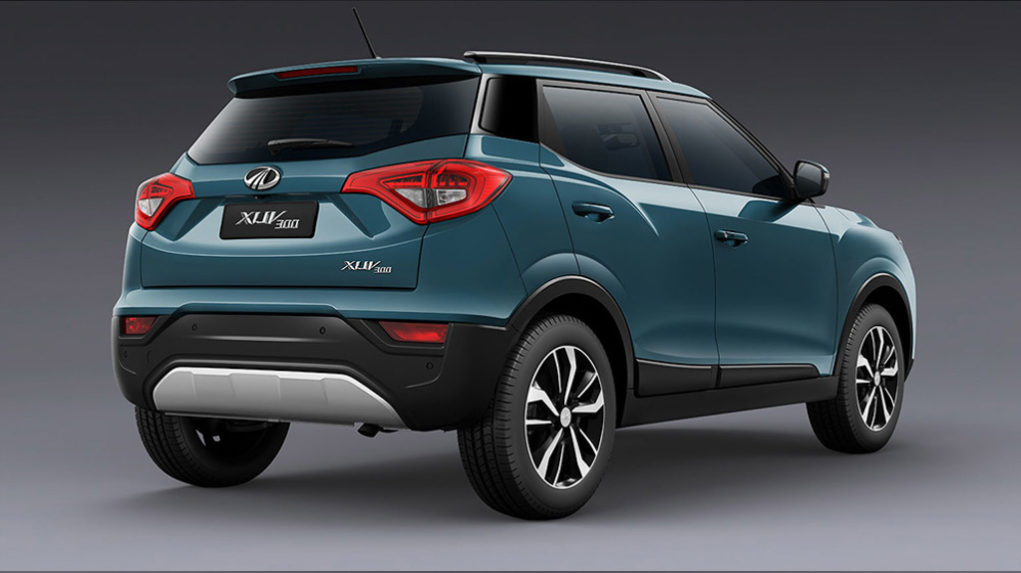 The monocoque SUV is based on the same X100 platform as the SsangYong Tivoli and is the latest try from Mahindra at the sub-four-metre SUV space following the Xylo, TUV300 and others. Back in September 2019, Mahindra introduced the W6 diesel AMT in the XUV300 as part of expanding its range.

The 1.2-litre three-cylinder turbocharged petrol engine kicks out 110 bhp maximum power and 200 Nm of torque. The 1.5-litre four-cylinder diesel engine, on the other hand, currently delivers 115 bhp and 300 Nm. Both the powertrains are connected to either a six-speed manual or a six-speed AMT transmission. The XUV300 has averaged more than 2,500 units so far in its ten month spell.