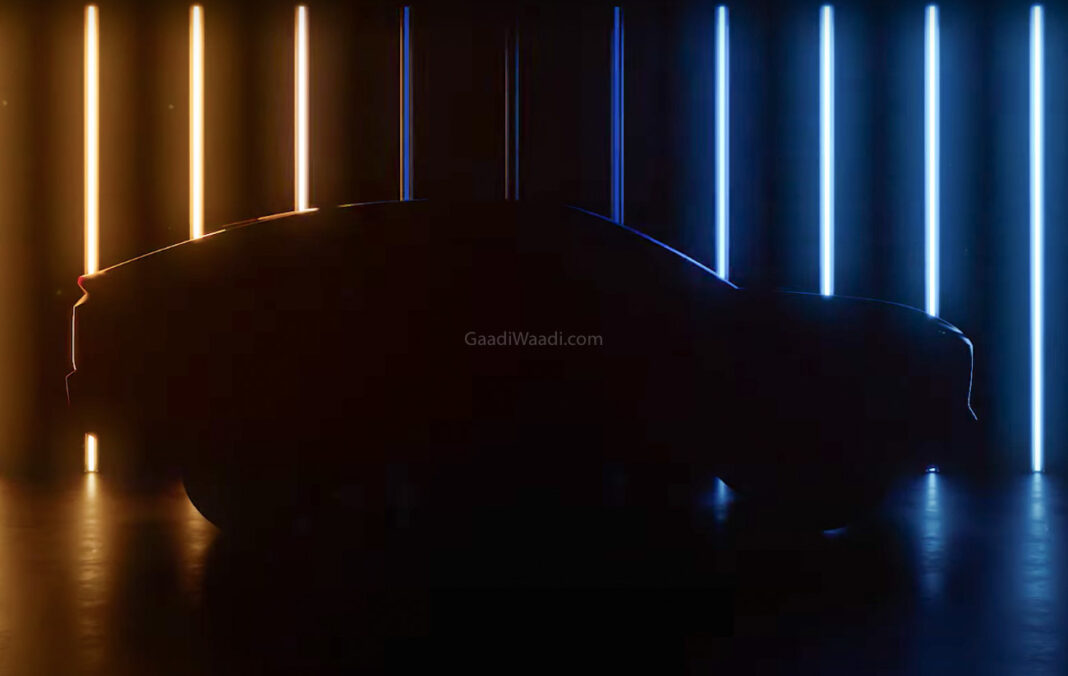 According to a recent report that surfaced on the interweb, Mahindra is working on a brand new electric SUV based on the XUV700. It will likely launch in 2024 as the first model underpinned by the Born Electric dedicated skateboard architecture and it will have several commonalities likely including the body panels and wheelbase with its ICE sibling.

The Mahindra XUV700 is currently offered in an expansive range appealing to a wide range of customers and its sales numbers have also been impressive in recent months. The XUV700 replaced the XUV500 with a brand new monocoque chassis and an assortment of revisions inside and out. It derives power from two powerful engines: a 2.0-litre mStallion petrol and a 2.0-litre mHawk diesel.

The XUV700 will reportedly spawn more than one variant as the XUV800 will be followed by the XUV900 and XUV1000. Internally codenamed W620, the XUV900 SUV coupe will have its design heavily influenced by the XUV Aero concept showcased at the 2016 Auto Expo. It will have its powertrain lineup borrowed from the XUV700 but the performance numbers could be higher. 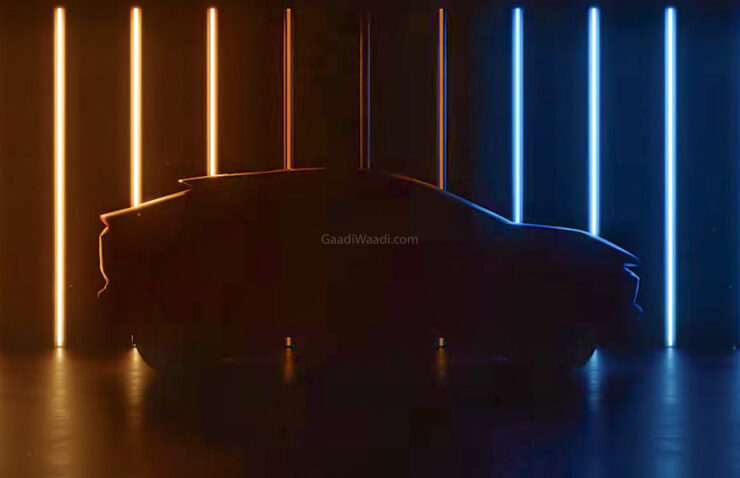 While the Mahindra XUV700 comes with five- and seven-seater layouts, the Mahindra XUV900 will have a five-seater configuration. The Mahindra XUV1000, codenamed M310, is said to be an electric coupe version of the XUV900. In a similar fashion to the XUV800, it will likely use the same top hat as the XUV900 and will sit on the dedicated EV platform.

The homegrown SUV specialist is believed to introduce the XUV400, based on the XUV300 compact SUV’s X100 platform with an overall length of 4.2 metres, later this year and its deliveries could commence in early 2023. It could be followed by the XUV800, codenamed 1610, as its production will reportedly begin in 2024. 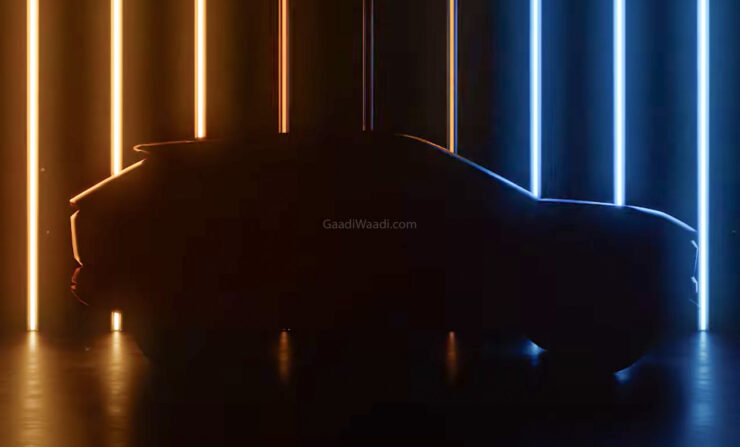