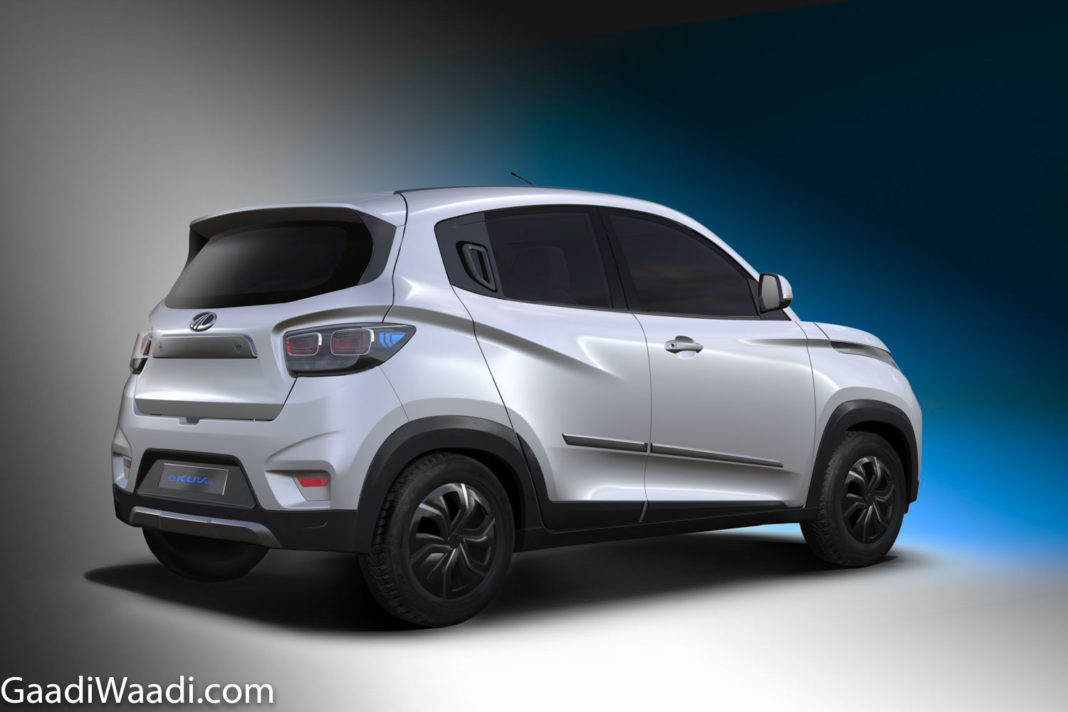 Recently, Mahindra & Mahindra filed trademarks for a few new names for its potential upcoming SUVs, one of which is ‘XUV100’

Mahindra & Mahindra recently announced that the XUV500 SUV will be replaced by the XUV700 in the coming months. The manufacturer has also confirmed that the XUV500 will only be temporarily discontinued, and speculations suggest that it would return later in a new avatar. Interestingly, the homegrown UV maker has also filed trademarks for a few other nameplates – XUV900, XUV400, and XUV100.

Mahindra XUV100 is expected to be positioned below the XUV300, going by the name. Some sources believe that this could be the replacement for the ageing KUV100 NXT, although this has not been confirmed yet. If that happens, then the XUV100 would rival the likes of Maruti Suzuki Ignis, Ford Freestyle, and the upcoming Tata HBX.

However, we’re not sure if the manufacturer is planning to launch a mini SUV. Anish Shah, the Director and CEO of M&M, recently confirmed that the company would focus on “true blue, larger SUVs” and not on mini SUVs or sedans. We’d have to wait for more details to leak, or for an official confirmation, before we can comment any further on XUV100. 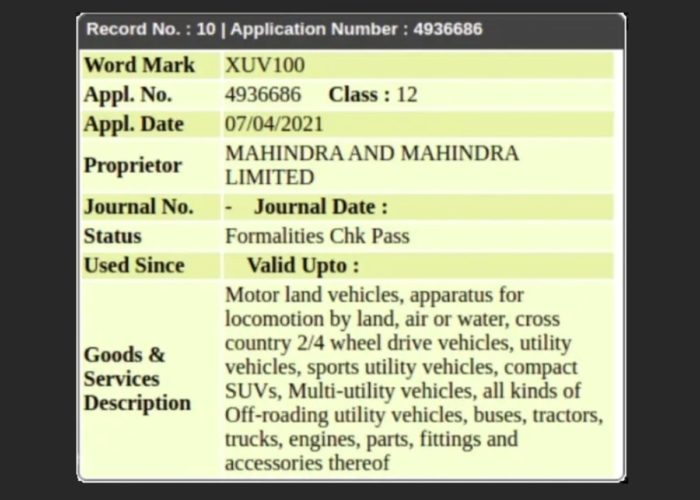 As for the KUV100, it is currently the most affordable passenger car in Mahindra’s lineup, priced from Rs. 5.87 lakh to 7.48 lakh (ex-showroom, New Delhi). It is available with a 1.2-litre, naturally aspirated, inline-3 petrol engine, which is capable of generating a peak power of 83 PS and a maximum torque of 115 Nm.

There is only one transmission option available on it – a 5-speed manual gearbox. Previously, a 1.2-litre turbo-diesel engine used to be offered as well, but it was discontinued for the BS6 era. The KUV100 NXT is only available in a unique six-seater configuration, with three seats in both the first and second row.

Also, Mahindra eKUV100 (KUV100-based electric car) has been in the pipeline for quite a while now, and we expect it to finally launch this year. The manufacturer is planning to invest around Rs. 3,000 crore in its electric car business, and it plans to have at least 5 lakh EVs on Indian roads by 2025. The eKUV100 does seem to have the potential to be a mass-market EV, provided that the manufacturer manages to price it aggressively.