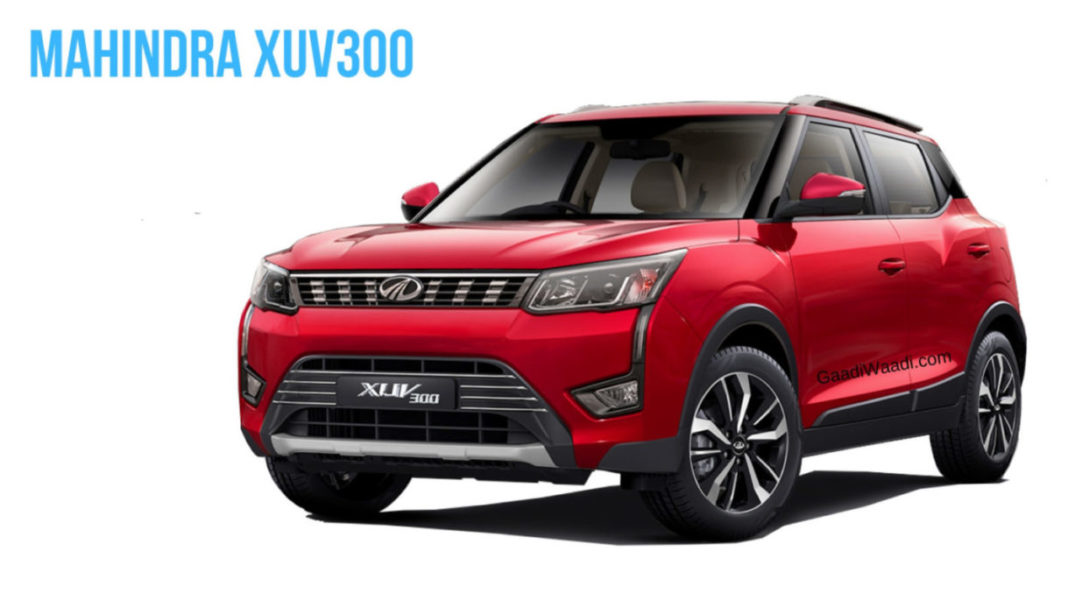 The sub-4-meter compact SUV will get one more challenger in the form of Mahindra XUV 300, it is expected to be launched at a competitive price

Mahindra and Mahindra officially revealed the production name of the S201 last year and also partially revealed the feature-list of the compact SUV. The all-new SUV will be the fourth product from the brand in the market from Mahindra after the launches like Quanto, TUV 300 and the NuvoSport. The XUVV would be launched on 15th February 2019.

The all-new XUV 300 is based on the SsangYong Tivoli. Earlier Mahindra planned to launch the Tivoli as is in the Indian market but decided against it due to the low brand awareness of SsangYong in India. The bookings of the XUV 300 are not officially opened by Mahindra yet but many dealerships across the country have started taking unofficial bookings of the all-new upcoming car.

The Mahindra XUV 300 would take on the likes of Ford EcoSport, Maruti Suzuki Vitara Brezza and the Tata Nexon. The Maruti Suzuki Vitara Brezza has become the top-selling Utility Vehicle in the Indian market with sales reaching above 10,000 units per month. Tata Nexon has become the second-best selling SUV in the segment replacing the Ford EcoSport. 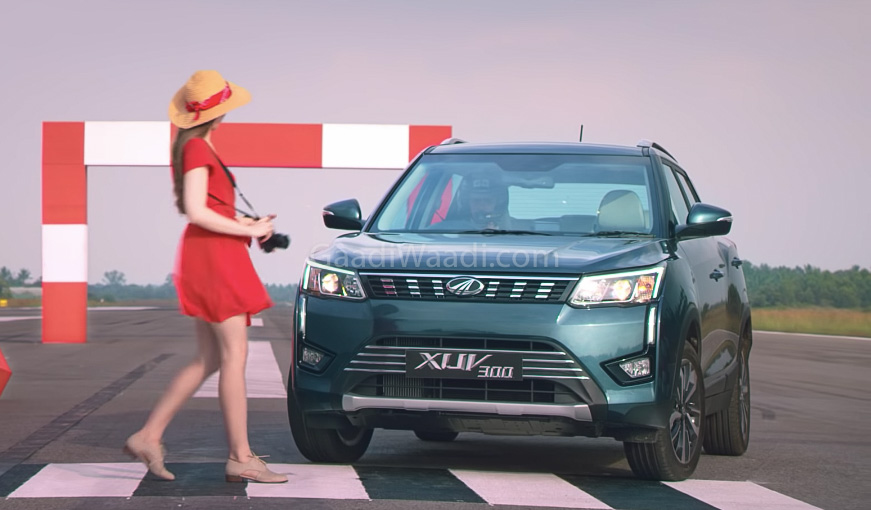 There are other features too like the sunroof, LED projector headlamps, cruise control, touchscreen infotainment system and leather seats on offer on the Mahindra XUV 300. Mahindra will power the all-new XUV 300 with two engine options. 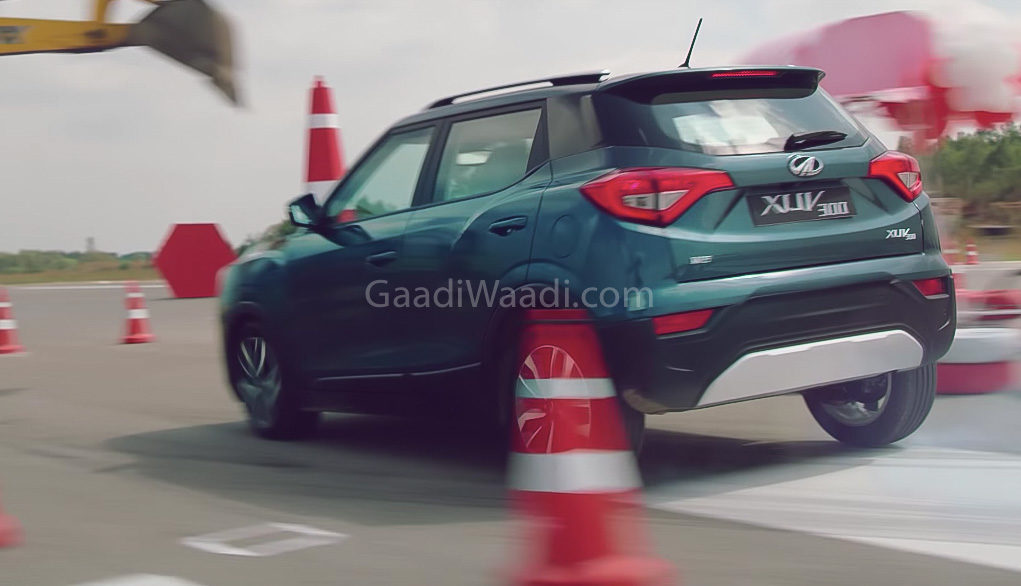 There will be an all-new G80 1.2-litre turbocharged petrol engine and a 1.5-litre diesel engine that debuted with the Mahindra Marazzo. Mahindra has not revealed much about the engines or transmission but it is expected to launch only with a manual transmission but an AMT automatic transmission would be offered at a later stage to the feature list.