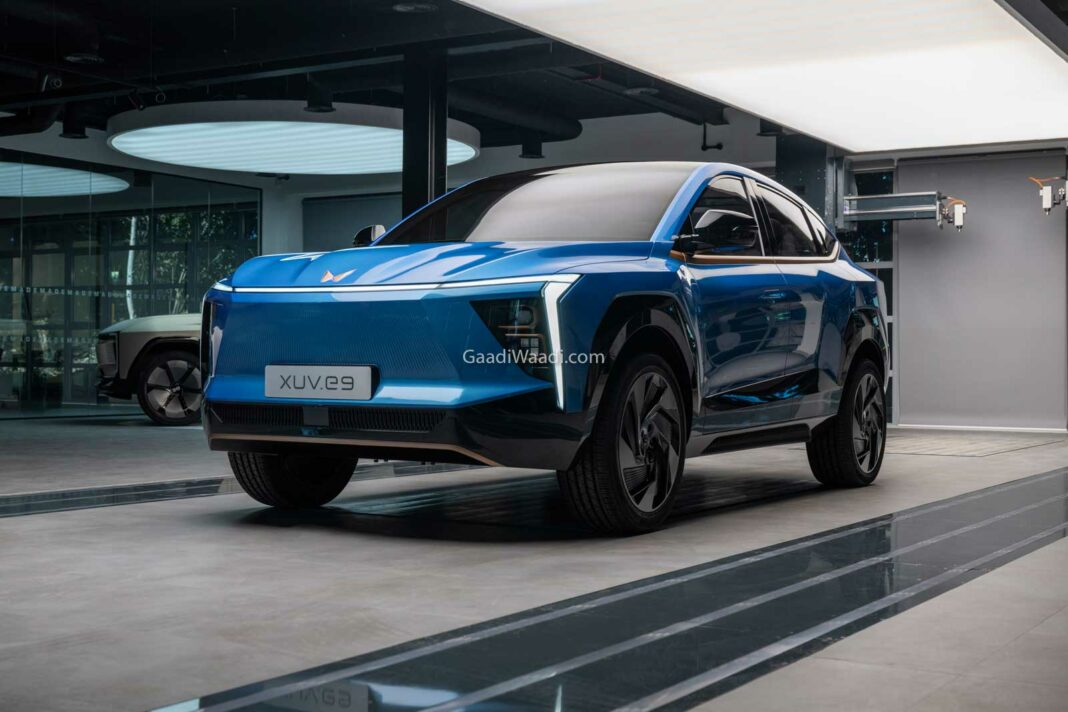 On the sideskirts of the revealing event in Oxfordshire, United Kingdom, Volkswagen has penned down a term sheet with Mahindra to supply the modular MEB platform’s components to the homegrown SUV specialist. It will be used in the newly unveiled INGLO architecture, which has been confirmed to spawn five electric vehicles across two brands: XUV.e and BE (Born Electric).

The term sheet arrives months after both the companies confirmed exploring a strategic synergy. A legally binding agreement will be set in place by the end of this calendar year. In addition to sharing the MEB platform’s components, VW and Mahindra will look further into platform sharing, manufacturing of battery cells for India and global markets and other areas pertaining to EVs.

If Volkswagen comes to terms with the use of INGLO technology, it won’t just be limited to the domestic market. The German auto major is currently in talks with several other partners for synergies related to the emerging markets. Skoda took charge of the India 2.0 project a few years ago with an investment of more than one billion euros. 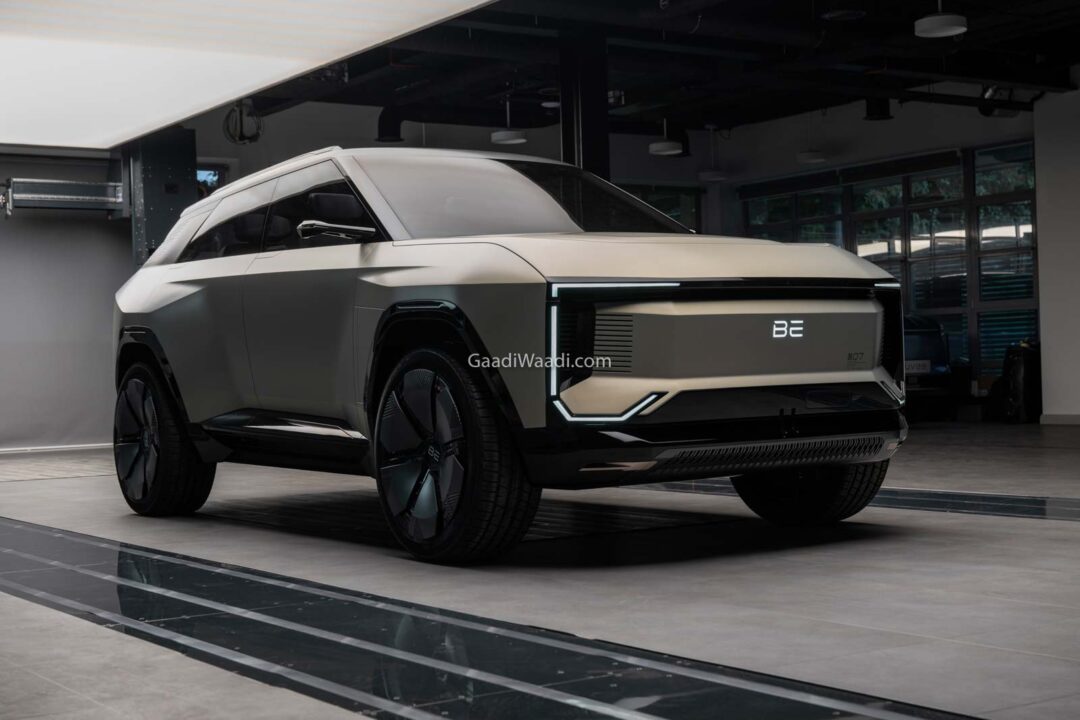 Under which, the heavily localised MQB A0 IN platform has come by and it has given rise to two new cars each for Skoda (Kushaq and Slavia) and Volkswagen (Taigun and Virtus). VW is currently discussing components and modules but if the agreement moves to advanced stages including sharing platforms and top hats, then Skoda will be responsible for the plans moving forward.

Skoda and Volkswagen will follow a top-down approach for India in terms of selling electric vehicles as the Enyaq and ID.4 are being considered. Mahindra’s dedicated INGLO skateboard architecture could help in making their electric vehicles accessible for customers with local sourcing in the near future but we will have to wait and see what really pans out. 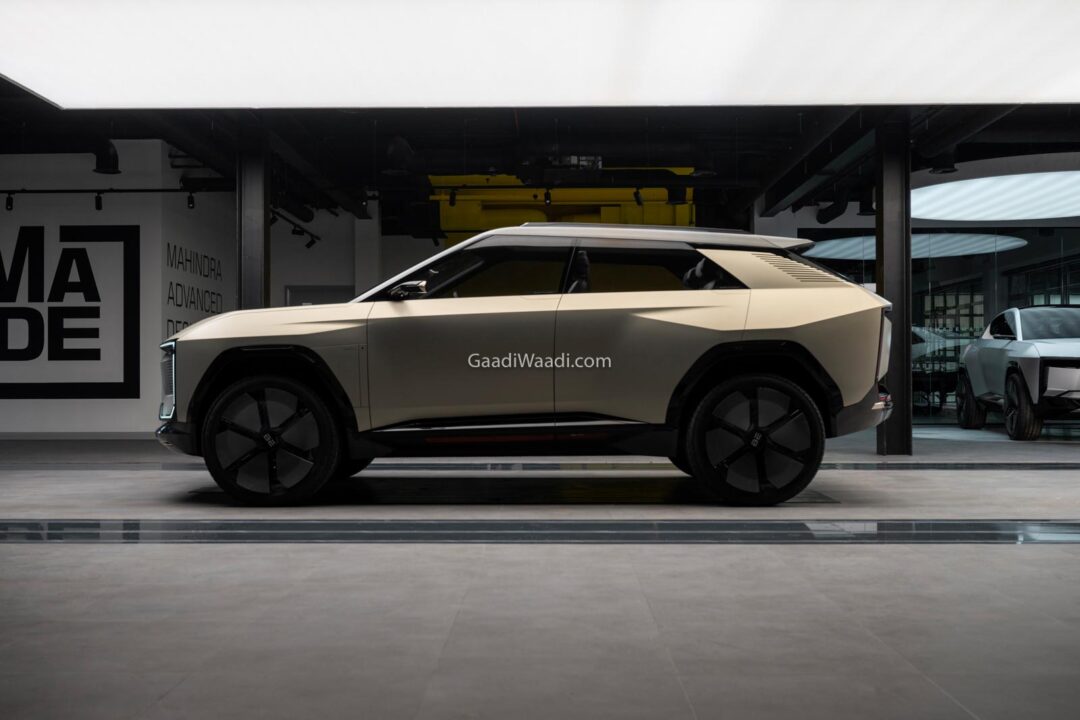 Mahindra will source batteries from Volkswagen for now but exploring local manufacturing of battery cells is also on the cards. VW is discussing with Mahindra to supply components for more than one million cars until 2030 for use in India. Mahindra aims to have a quarter of its total volumes come from electric SUVs by 2027.