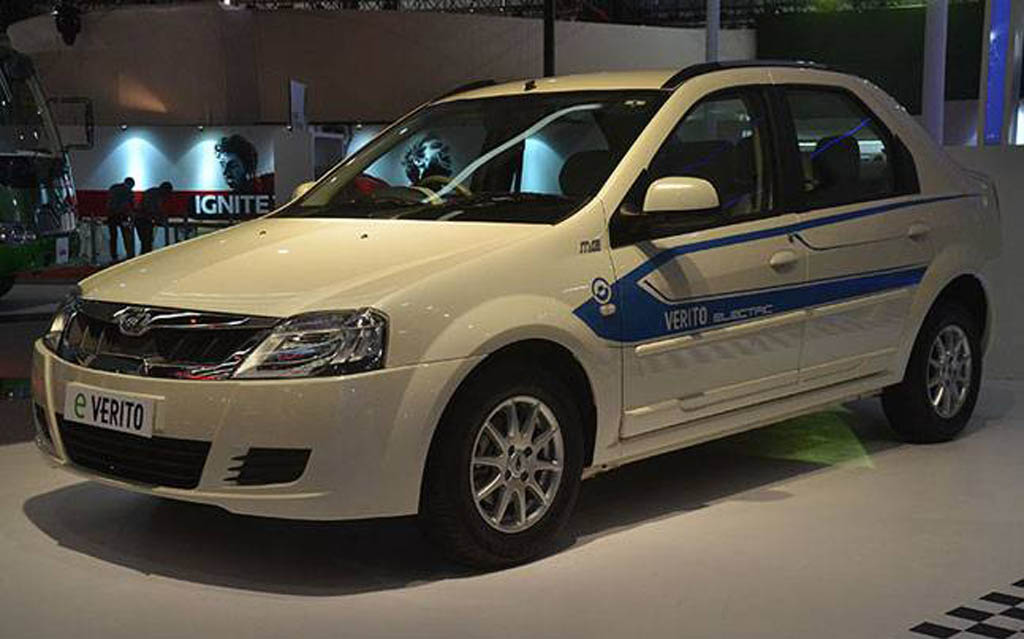 Mahindra is preparing for a product offensive for US market; aims to launch autonomous cars, trucks and tractors

Mahindra is preparing to launch a product offensive in US market. The homegrown auto major is working on self driving cars, trucks and tractors focusing the US market. What’s more interesting is that, the brand is aiming to enter the electric vehicle segment of the country. No wonder, this is a very ambitious plan from the auto major considering the fact that US market already has major global EV makers like Tesla and BMW.

Mahindra is also mulling the plan whether its US market-spec vehicles will carry the badge of Pininfarina or SsangYong. Mahindra’s EV dream is nothing new considering the fact that it already sells e2o Plus electric hatchback and e-Verito electric compact sedan in India. Also, there is the e-Supro on offer as well. The brand is also working on some more electric powered models that will be launched within next few years. 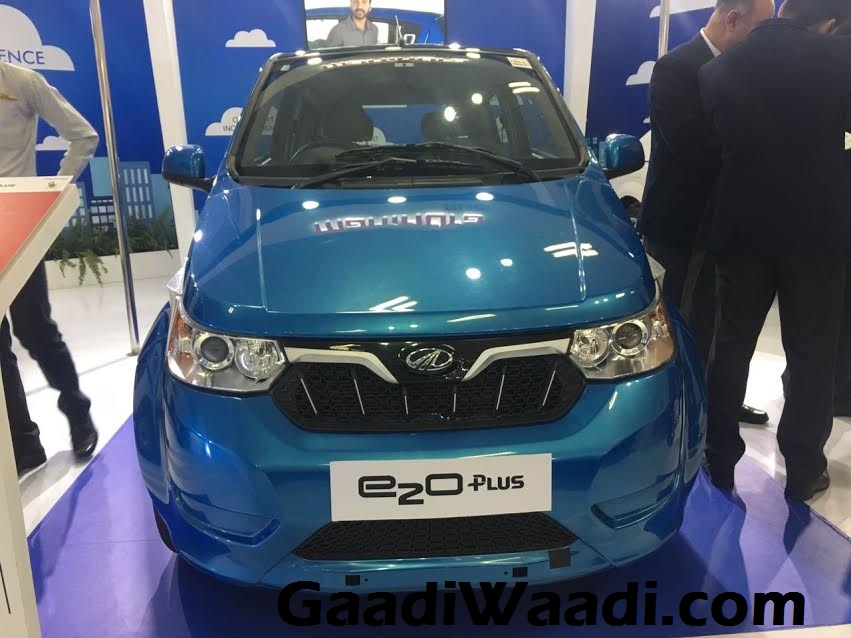 Its two subsidiaries, Pininfarina and SsangYong too are working on electric vehicles. In that case, we might see these two brands introducing their electric vehicles in US market in coming years. However, the brand is yet to confirm such details. Interestingly, both Pininfarina and SsangYong are aiming Chinese market as well, s this is the largest auto market in the world at present.

Just a few months back, Mahindra has signed partnership deal with Ford in order to develop and share EV technologies and components. Mahindra is expected to use the Ford’s platform for developing new electric vehicles, while the American auto major will borrow the former brand’s current electric powertrain technology for its own use. 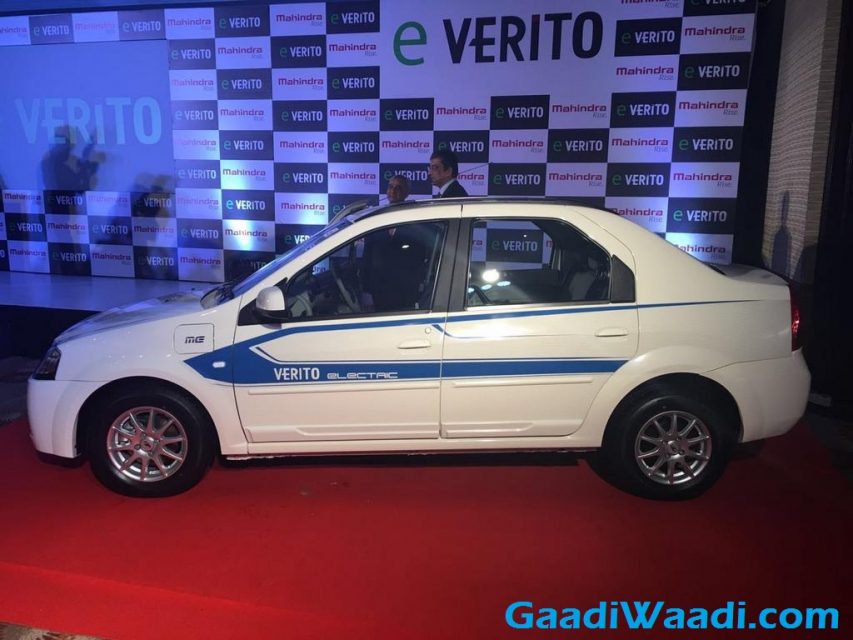 As Mahindra and Ford have signed a global partnership, we might see both the brand’s working together in US market as well. However, the automakers have not revealed any such detail and this is just a speculation. But, we expect to learn more in coming days.