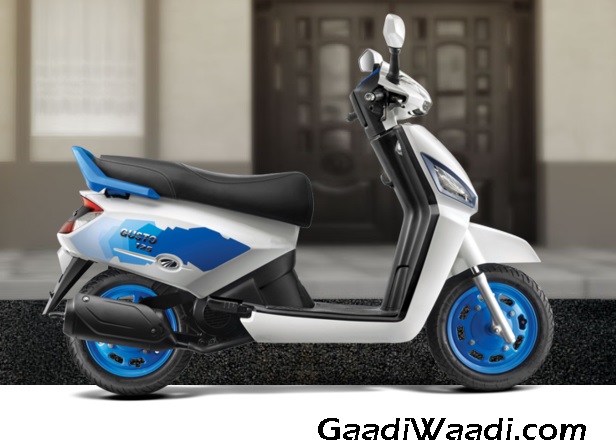 Mahindra two-wheelers has announced that it has withdrawn from the mass market two-wheeler business and will now target the niche markets solely. The company took this decision as it has been suffering constant loss in the two-wheeler market right since it acquired Kinetic Motors almost a decade back. Last year, Mahindra two-wheelers entered under Mahindra & Mahindra (M&M) and it had been a challenging venture, courtesy the miserable sales numbers.

The sales numbers of the company dipped drastically by 77 per cent during April-July 2017 in comparison to the same period last year. To be precise, the company managed to sell just 6,065 units of vehicles, thereby accounting for the smallest market share of 0.09 per cent by the end of July 2017, as per data issued by the Society of Indian Automobile Manufacturers (SIAM). Mahindra Two Wheelers reported a loss of Rs 471 crores with an overall total sales of Rs 2,876 crores at the end of last fiscal. 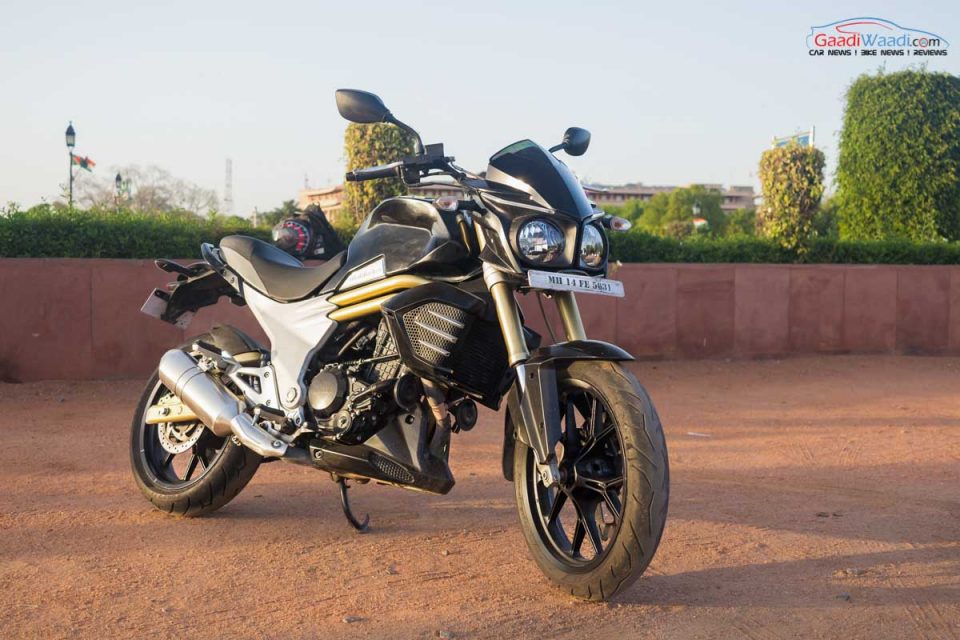 Mahindra Two Wheelers is currently busy streamlining its resources to minimise costs of the entire fiscal. Steamlining the resources also result in less expenditure on marketing. With the domestic operations in danger, the company is now focussing on exports. The exports numbers of the company increased by 17 percent during the period April – July 2017 with 6,707 units finding a new home outside India.

With the announcement, M&M will focus on products like Mojo and a couple of brands like Jawa and BSA, which the company had acquired few months back. The products from these two brands will arrive sometime in the year 2019. The company believes that the investment required for the product development is not that high and hence, success of the new models have high potential. 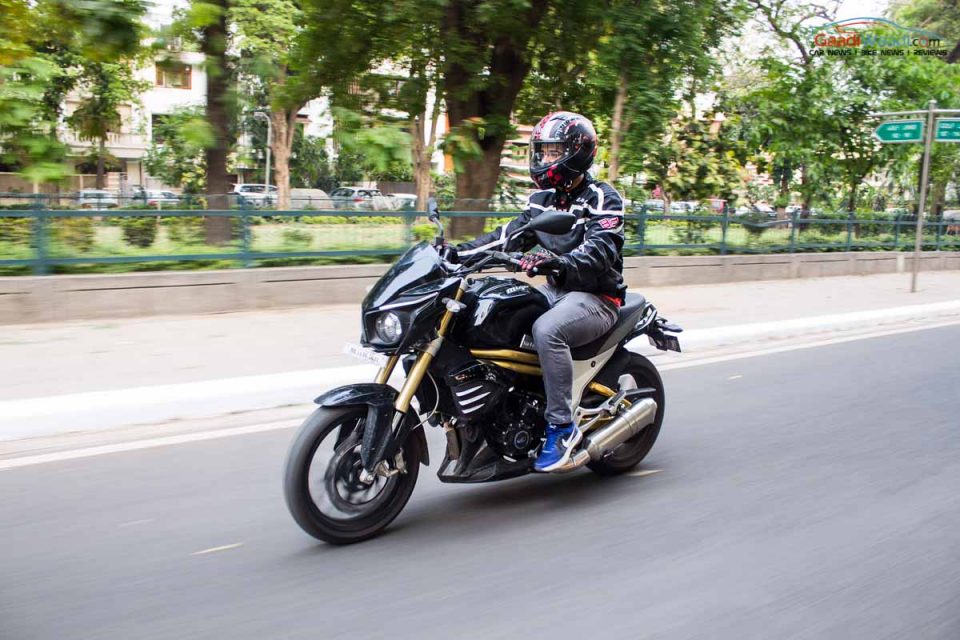 In other news, there have been reports that Mahindra two-wheelers is working on an adventure version of its flagship Mojo that is expected to arrive Indian shores next year.