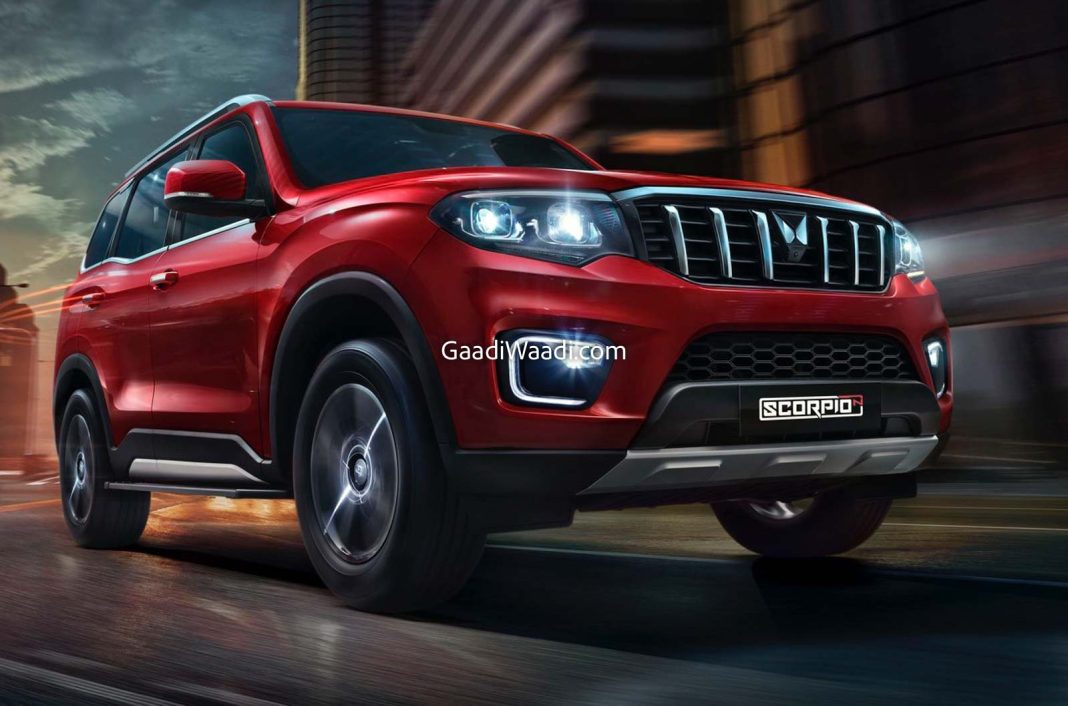 The upcoming Mahindra Scorpio-N will sport the ‘4XPLOR’ badge on its 4×4 variants, and the manufacturer had filed a trademark for it recently

Mahindra & Mahindra will launch the all-new Scorpio-N on June 27, and people have been waiting excitedly for it (including us!). Ahead of its arrival, the manufacturer had filed for the trademark of the name ‘4XPLOR’ in India. As per reports, the ‘4XPLOR’ badge will adorn the upcoming SUV’s 4×4 variants.

Regular readers would know that Mahinda Scorpio-N will be available with two engine options in the Indian market. The first one is a 2.0-litre, turbocharged, inline-4 petrol engine, which is expected to develop a peak power of 170 PS. The second one is a 2.2-litre, turbocharged, inline-4 diesel mill, which will reportedly be available in two states of tune.

On the lower variants, the diesel engine is expected to belt out 130 PS, while on the higher variants, it will be capable of generating 160 PS. Transmission choices will include a 6-speed manual and a 6-speed torque-converter automatic, available with both powerplants. As mentioned above, a 4WD option will be offered on select variants of the SUV. 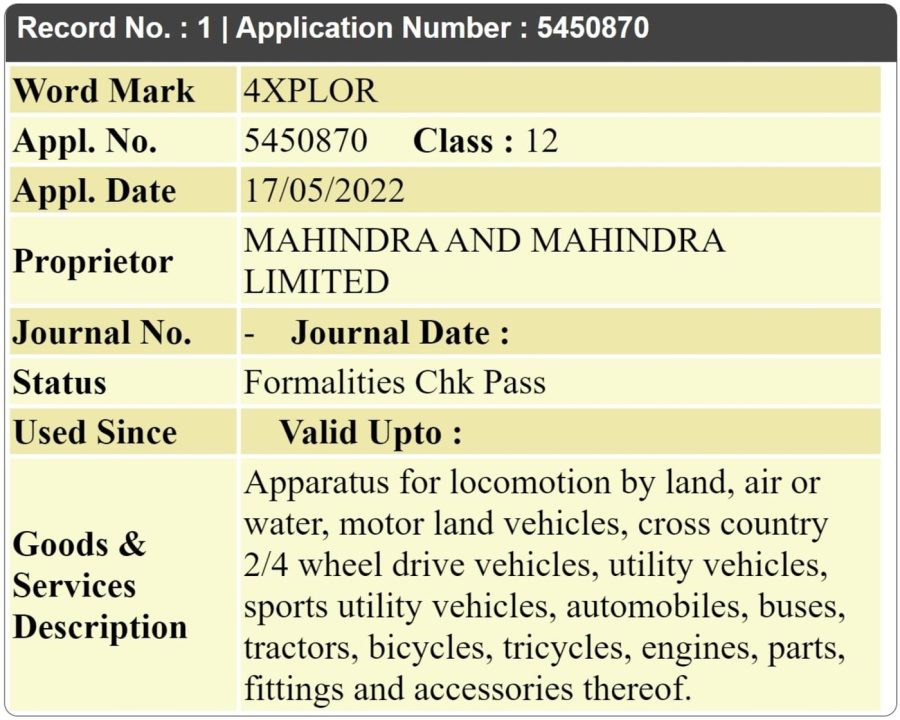 The 4×4 system on the upcoming Mahindra Scorpio-N will be a part-time 4WD system. The onboard computer will check the traction levels on all the wheels, and then decide which wheels need power. By default, the power is only sent to the rear wheels, which should help maintain decent fuel economy numbers.

Also, it will get manual control for the transfer case, which will have two modes on offer – 4-High and 4-Low. The SUV will get differential locks as well, to improve the off-road capabilities. Also, the forthcoming Scorpio-N will get multiple driving modes – Rough Road, Snow, Mud, and Water – which can be activated via a knob in the centre console.

Also, the all-new Mahindra Scorpio-N will not be a replacement for the current-gen Scorpio. The latter will continue to be on sale as Mahindra Scorpio Classic, with a few visual updates to keep it fresh.