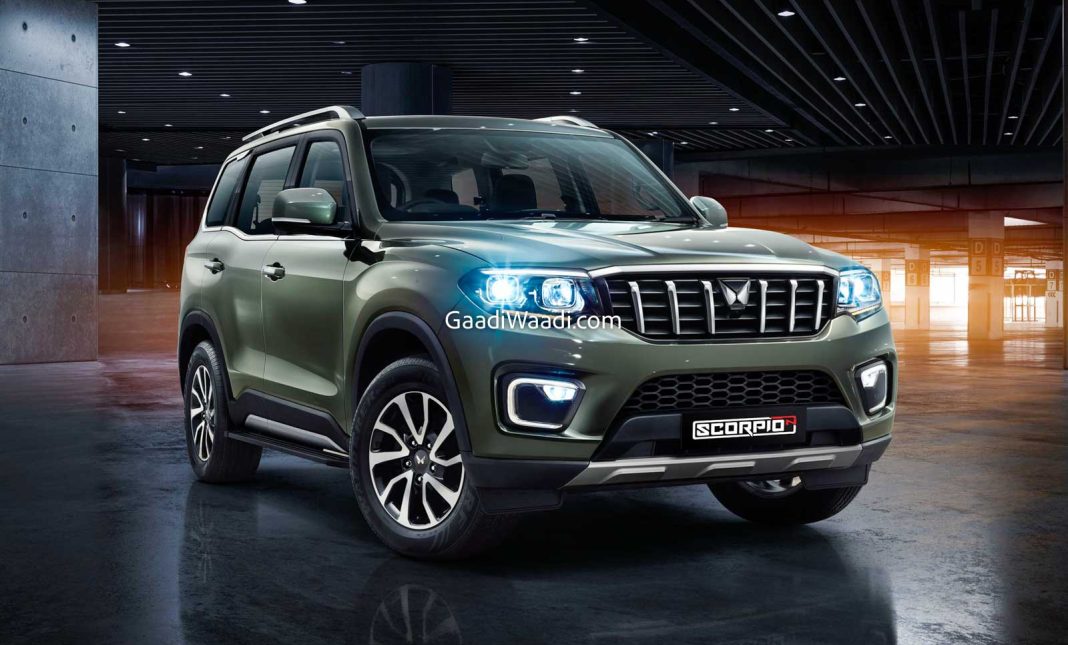 The upcoming Mahindra Scorpio N is expected to make a huge impact in the midsize SUV space upon its arrival on June 27, 2022

Mahindra & Mahindra is gearing up to introduce a number of new products in the Indian market. It comes on the back of two successful launches – the second generation Thar lifestyle off-roader and the XUV700. Both have been well received by customers and Mahindra has ramped up its production activities to meet the demand.

The latest Thar went on sale in late 2020 and its bookings crossed the 50,000 mark in just six months while the Mahindra XUV700, with its extensive range loaded with features and aggressive price bracket, fared even better as its reservations went past the one lakh mark in just five months since its market launch in August 2021.

The homegrown SUV manufacturer is recording good sales volume in the midsize SUV space courtesy of the Thar and XUV700 and the Scorpio has also been performing consistently. The Scorpio nameplate has been available in the domestic market for nearly two decades and it is waiting to get a big upgrade on June 27, 2022.

The new generation Scorpio dubbed the Scorpio N will enter the market with plenty of anticipation and it has a lot riding on its shoulders. The Scorpio N will be sold alongside the existing model, which will be christened the Scorpio Classic. Thus, Mahindra will have another SUV covering a wide range of audiences with modern technologies and features.

The Mahindra Scorpio N is based on a new ladder-frame chassis and it gets an evolutionary update to design with a restyled front fascia boasting new chrome vertical slats, sharper headlamps, new fog lamp housings, wider air intake, newly designed wheels, revised LED tail lamps and so on. The interior will have several commonalities with the XUV700 as well. 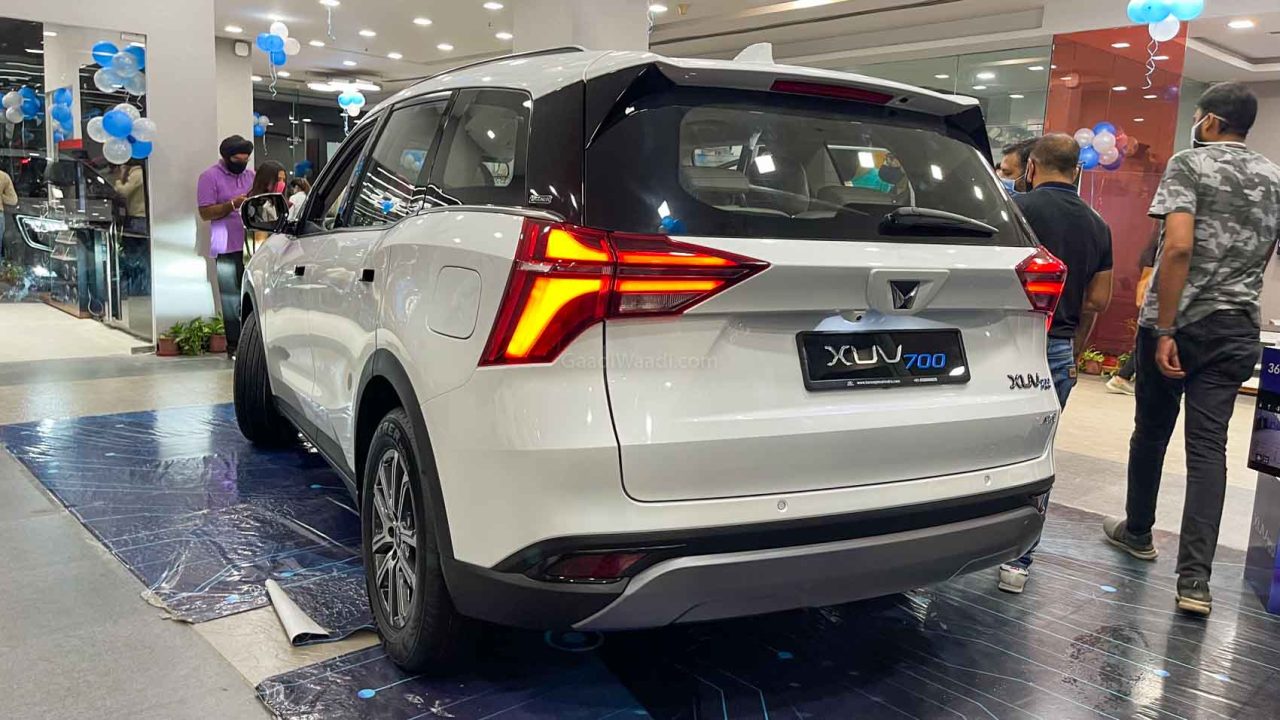 Considering the popularity of the Scorpio nameplate and the long list of upmarket features it will bring in this time around, we do expect it to make a huge impact in terms of garnering volumes in the midsize SUV space. With its signature off-roading capabilities, the Scorpio N will be powered by a 2.2L diesel and a 2.0L petrol engine borrowed from XUV700 with 4WD in top-end trims.