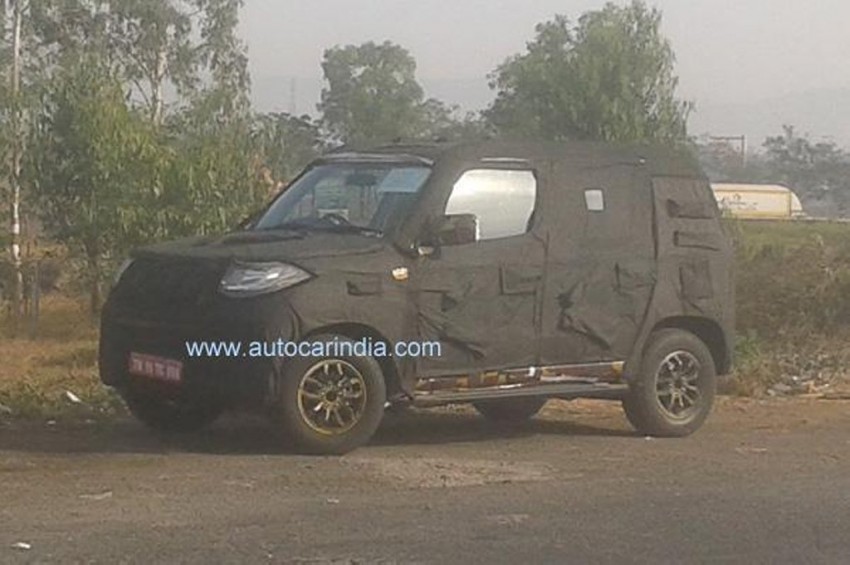 Mahindra is all set to roll new products and major reworked version of older utility vehicles it sold in the country. Mahindra XUV, Scorpio and Thar have seen updates and now its turn of the India’s most selling MUV ‘Bolero’. The upcoming vehicle is being codenamed as the Mahindra U301. Mahindra wants to turn the tides with this new Bolero 2015 by offering a lot more and keep it above the existing Bolero. Surprising move, a car smaller on dimensions will be positioned above the larger Bolero which will continue to stay for some time before its gone.

Mahindra U301 will carry the Quanto’s 1.5l three cylinder engine which will be mated to a 5-speed manual and AMT gearbox. The ladder on frame vehicle will be based on the new Magna platform that the Scorpio is based on. The engine is being heavily tuned to deliver even more mileage, less power and more torque which has been seen with vehicles based for rural and commercial based market. Mileage is all set to be around 17-19 km/l mark. Interior will see a leap in terms of quality and design as faux wood and aluminum along with a screen will be thrown as a feature and a touchscreen in the future can be expected. 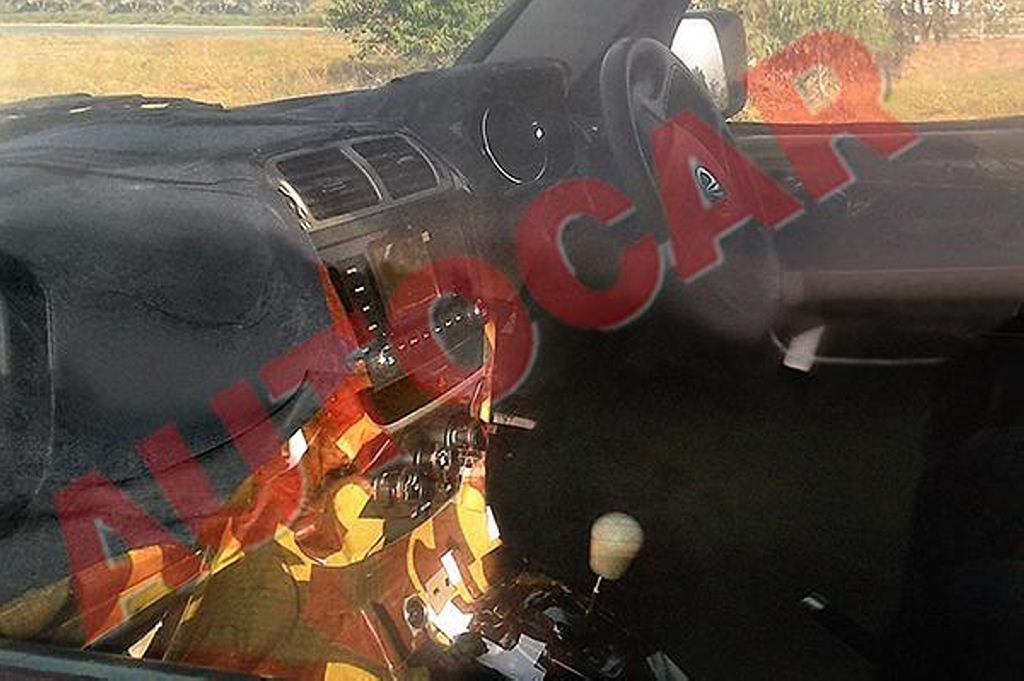 Expected price of the base variant to start from is around the Rs. 6.5 lakh mark. The Mahindra U301 aka Bolero 2015 will have 7-seats, AWD option will be made available likely post the first launch of this all new Bolero 2015. Mahindra is all set to throw the kitchen sink at it to make it the very best in the segment for rural as well as TIER 2 cities, where the demand of the vehicle is high but slowing going down to lack of refreshed car and competition from rivals. Wait for all the official details which will come within the next 3 days.