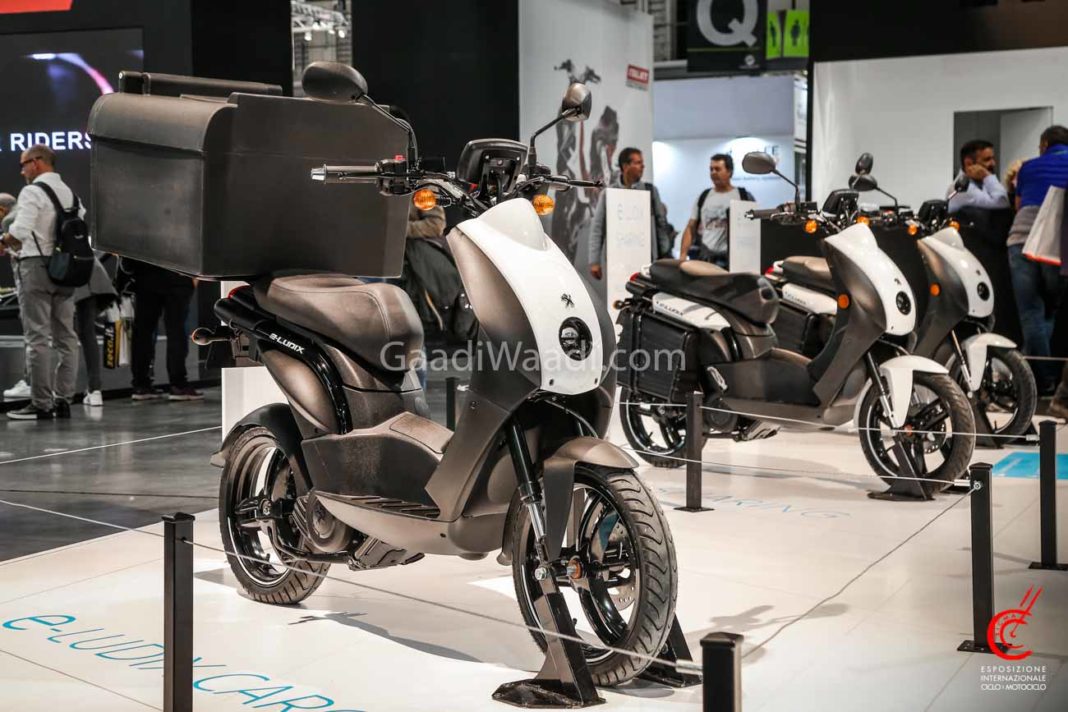 Mahindra Two-Wheelers is all set to foray into the electric vehicle segment by launching its first electric scooter at the upcoming 2020 Auto Expo. Reports suggest that the model could be based on the platform of Gusto scooters that were on offer in both 110cc and 125cc iterations before it was discontinued.

Mahindra will most likely aim to match the feature list of rivals such as the upcoming Bajaj Chetak and the Ather 450. This might hint at features including LED headlamps, taillights and indicators. Also on offer could be a fully digital instrument cluster that would support Bluetooth connectivity alongside a dedicated smartphone app for advanced connectivity features.

Other hardware on the electric scooter will include telescopic suspension at the front, monoshock set up at the rear. Since the Ather 450 comes with disc brakes on both wheels, Mahindra is expected to switch at least the front wheel to disc brakes while retaining drum brakes at the rear. Mahindra will reportedly power the scooter with a 3kW motor that will result in a top-speed of 55-60kmph with a maximum range of 80km on full charge. 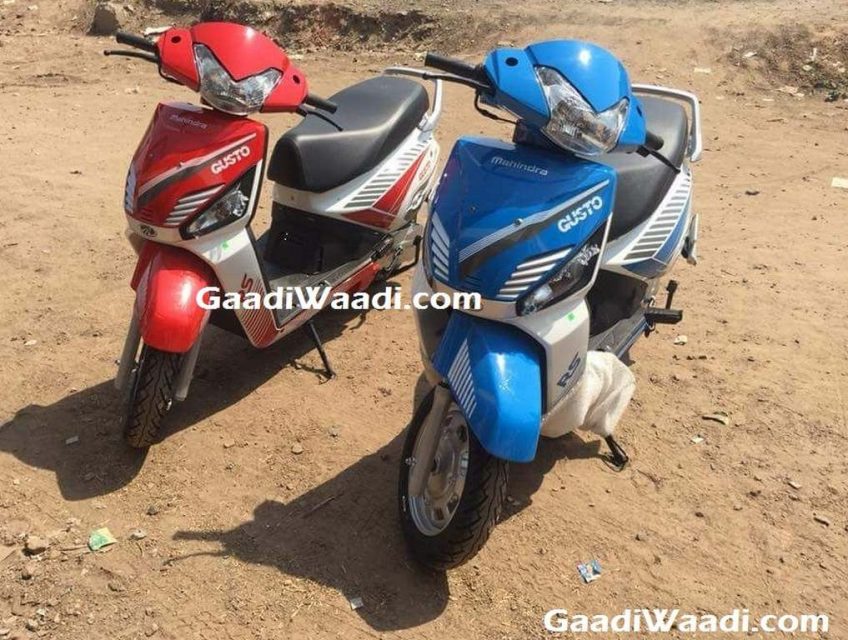 The company’s expertise in the electric three-wheeler and four-wheeler segment can very well be leveraged for the development of two-wheelers. In addition to this, the company should also benefit from its work on the Mahindra Genze and Peugeot Motorcycles that are manufacturing electric two-wheelers. Also, Peugeot E-Ludix could be the electric scooter that Mahindra planning to launch in India later this year.

This news comes nearly a month after Anand Mahindra admitted that entering the two wheeler commuter bike segment was a failure on the part of the group. Since its entry more than a decade ago after it bought Kinetic Motors in 2008, Anand Mahindra stated that the company could not make a solid impression amidst dominating players such as Hero MotoCorp and Honda Motorcycles which together control close to two-thirds of the over 21-million units per annum market.

However, since the electric vehicle segment is in its infant stage in India, Mahindra could bid high for the success of its models.