Mahindra is in the process of launching a range of new products in the Indian market in the next one and a half year, a majority of which will be SUVs

The Scorpio is one of the best-selling Mahindra cars in the country, and the mid-size SUV will be receiving a major update by next year, since Mahindra hasn’t introduced generational update for the SUV in its entire existence. Apart from all the external cosmetic updates to make it look more modern, Mahindra will also equip the new-gen Scorpio with a completely redesigned cabin, while also add a range of new features.

Just like the Scorpio, the XUV500 hasn’t received a generational update in its entirety either. However, prototypes of the next-gen version of the seven-seat SUV have been continually spied this year.

Spy shots revealed that the updated SUV will be offered with features like a floating touchscreen infotainment screen, a digital MID, a flat-bottom steering wheel, improved seat cushioning as well as flush-type door handles. The next-gen XUV500 will likely be offered with a 2.0-litre T-GDi turbocharged petrol mill producing 190 PS power and 380 Nm torque, and a 2.0-litre turbo diesel engine. 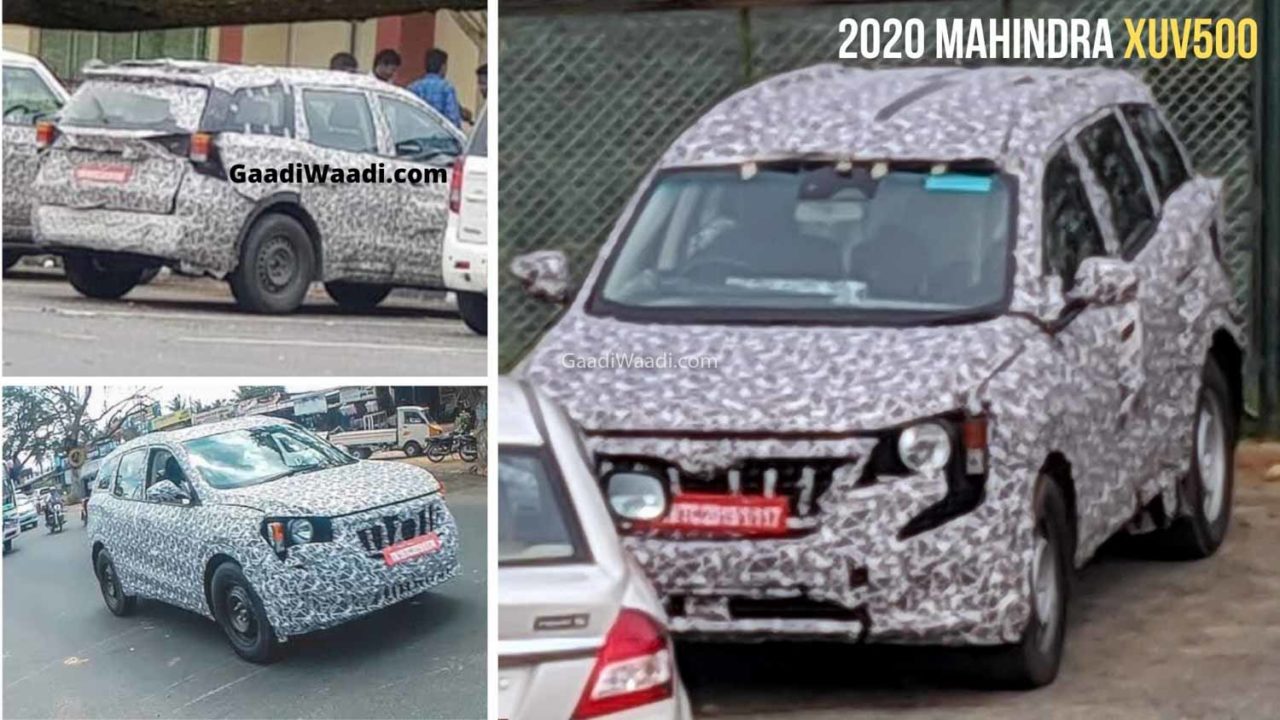 The TUV300 hasn’t been upgraded to comply with the BS6 emission norms yet, however, speculations suggest that Mahindra definitely plans to do so. Apart from a cleaner engine, the SUV is also expected to feature some cosmetic updates, and is expected to be launched soon. It should be noted that the BS4 TUV300 came equipped with a 1.5-litre, 3-cylinder turbocharged diesel engine rated at 100 PS/240 Nm.

Just like the regular TUV300, its seven-seat version ‘TUV300 Plus’ was also removed from the Mahindra website. However, a camouflaged prototype of Mahindra’s TUV300 Plus was spotted testing in Chennai earlier this year with some minor cosmetic changes. The car was previously offered with a 2.2-litre mHawk diesel engine, but the updated car could get a 2.0-litre diesel engine, which will of course be BS6-compliant. 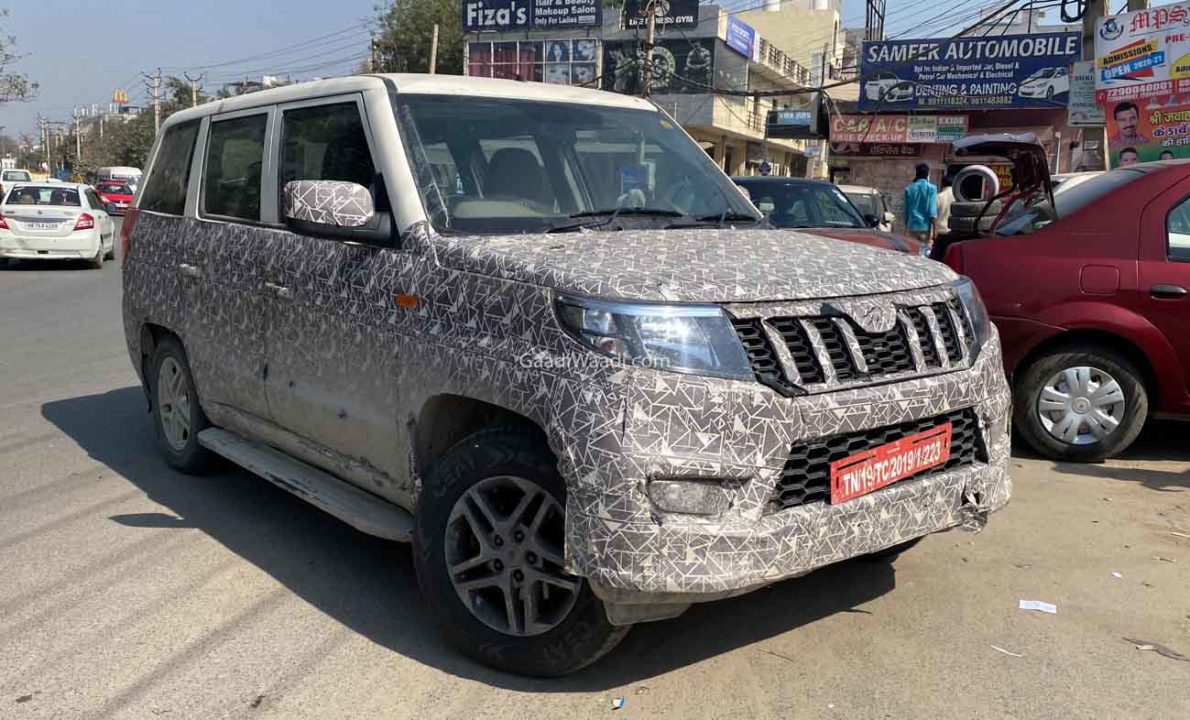 Mahindra revealed the fully-electric version of the XUV300 at the 2020 Auto Expo in concept form. However, the production-ready version is expected to be launched by the end of next year, and will put up against the Nexon EV in India.

The XUV300 EV is expected have a total range of around 350 km on a single full charge. In addition, it will likely feature some distinctive design elements over the regular XUV300 to set the two apart from each other. 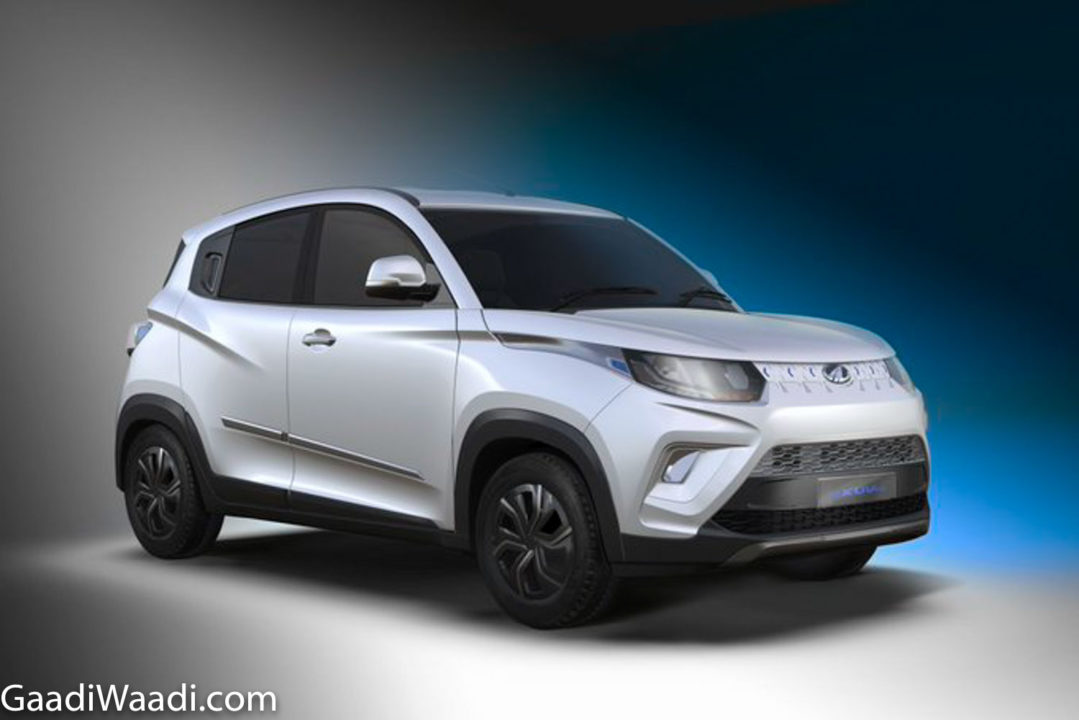 Mahindra introduced the e-KUV100 in a near-production form at the 2018 Auto Expo, and then went ahead and displayed the production-ready version of the car at this year’s Auto Expo, but the car is yet to be launched in the country. A price tag of Rs 8.25 lakh was revealed, making it the most affordable EV in the Indian market. A launch is expected in the months to come.

The 2020 Thar might be every enthusiast’s fantasy, however, the cramped second row of seats means that it is best-suited for placing luggage. Mahindra wants to make the next-gen Thar a more practical offering, and make it an SUV that can do whatever you want it to. Hence, the carmaker will be introducing a 5-door version of the Thar, which will also make it a complete family car when required. 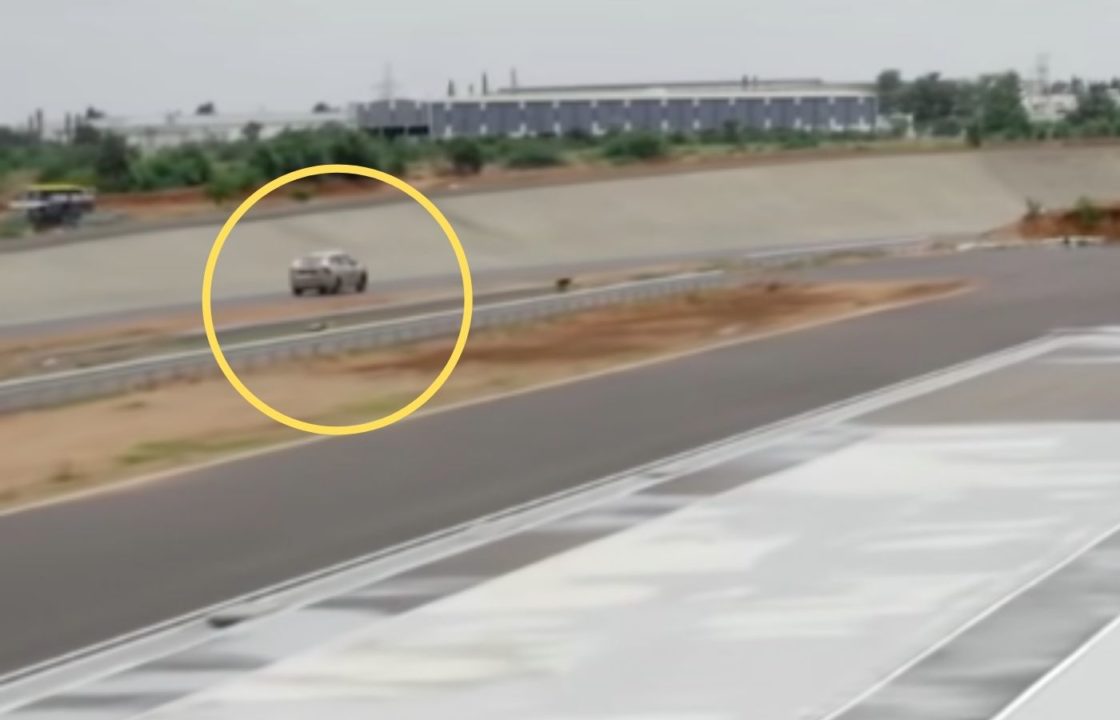 A mysterious micro SUV prototype was snapped in the upcoming Mahindra Thar’s promo video, and it could likely be the KUV100 NXT’s successor. If launched, the micro SUV will go on to become the most affordable Mahindra offering on sale. Powering the car will likely be the same 1.2-litre mFalcon G80 petrol engine (82 PS/115 Nm) as the KUV100 NXT, and a launch is expected late next year.

The gap between the XUV300 and XUV500 continues to widen with the introduction of more and more mid-size SUVs in the country. Hence, Mahindra plans to launch a five-seat mid-size SUV that will rival the Hyundai Creta and Kia Seltos in the country. The Mahindra mid-size SUV’s platform and powertrains will also be used by Ford to introduce its own offering for the segment, as a part of agreement between the two automakers.