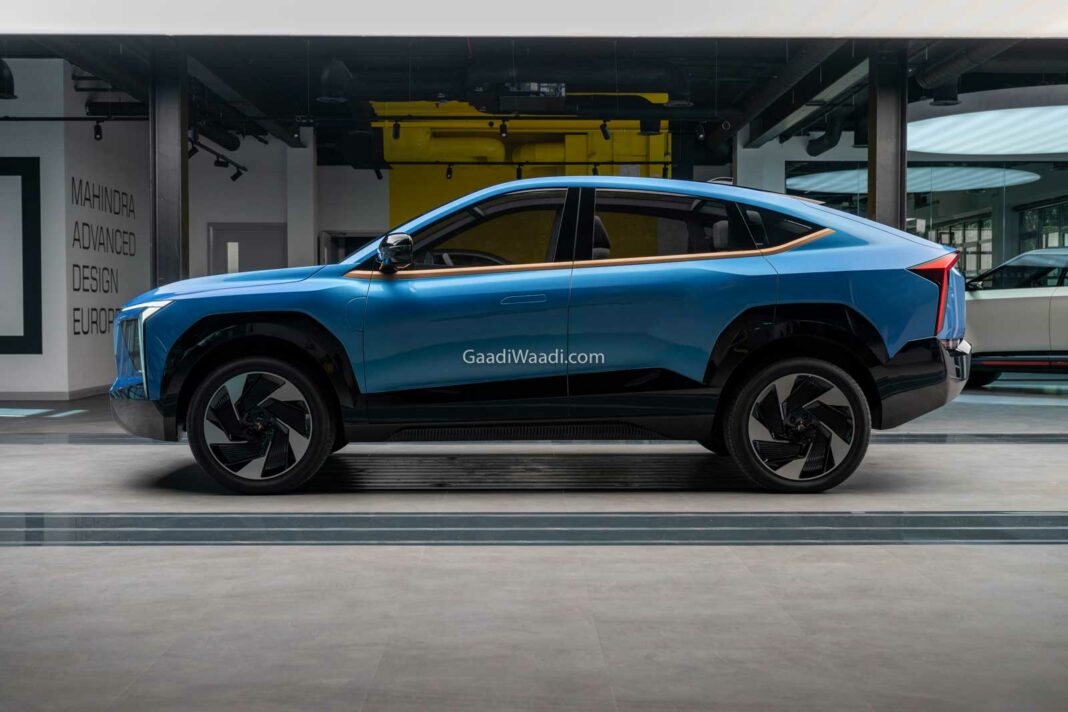 Mahindra is planning to introduce a host of new SUVs in the domestic market and here we have listed the whole list of upcoming models. The brand’s recent launches such as the second generation Thar in late 2020, an all-new XUV700 last year and the Scorpio N have been well received by customers.

The Mahindra Scorpio N is priced between Rs. 11.99 lakh and Rs. 23.90 lakh (ex-showroom) and its deliveries are commencing from September 26, 2022 across India. The XUV400 electric SUV based on the ICE XUV300 will be revealed on September 8 and it will go on sale in the coming months to compete against Tata Nexon EV.

The Mahindra Bolero Neo Plus is another model waiting for launch this calendar year and it is capable of carrying more occupants compared to the regular Bolero Neo. The homegrown SUV specialist has been extensively testing the five-door Thar on public roads and it will likely reach showrooms by the middle of next year to rival five-door Jimny and Gurkha. 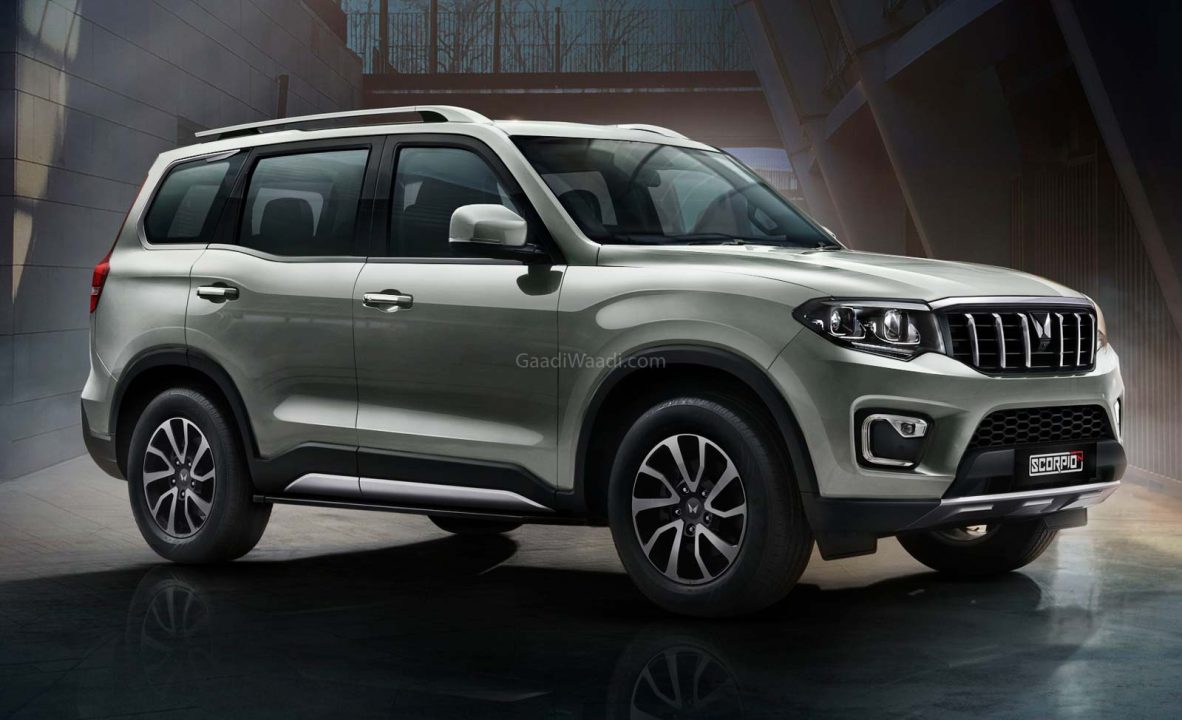 Mahindra is also reportedly developing the next generation XUV500 and it could sit below the existing XUV700 to take on a number of midsize SUVs. The brand recently showcased a  slew of concepts announcing its big plans for electrification under two sub-brands namely XUV.e and BE (Born Electric). Their dimensions as well as the launch timeline have already been out.

The XUV800 (XUV.e8) will be the first of the pure EVs based on the INGLO platform and it will be introduced in December 2024 and it will feature an all-wheel drive system while the XUV.e9 is bound for April 2025. This SUV coupe based on the XUV Aero concept will come with a panoramic sky roof and a number of advanced tech and features. 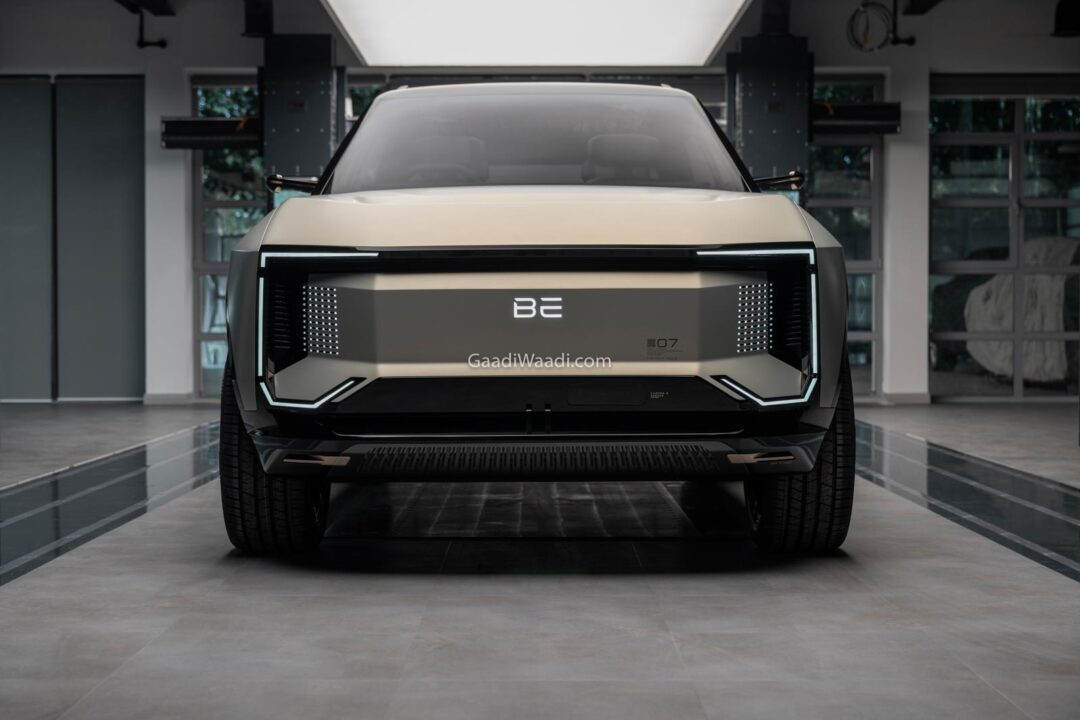