Gaadiwaadi.com
Home Auto Industry Updates Mahindra To Exit From ‘GenZe’ Electric Scooter Business In The US 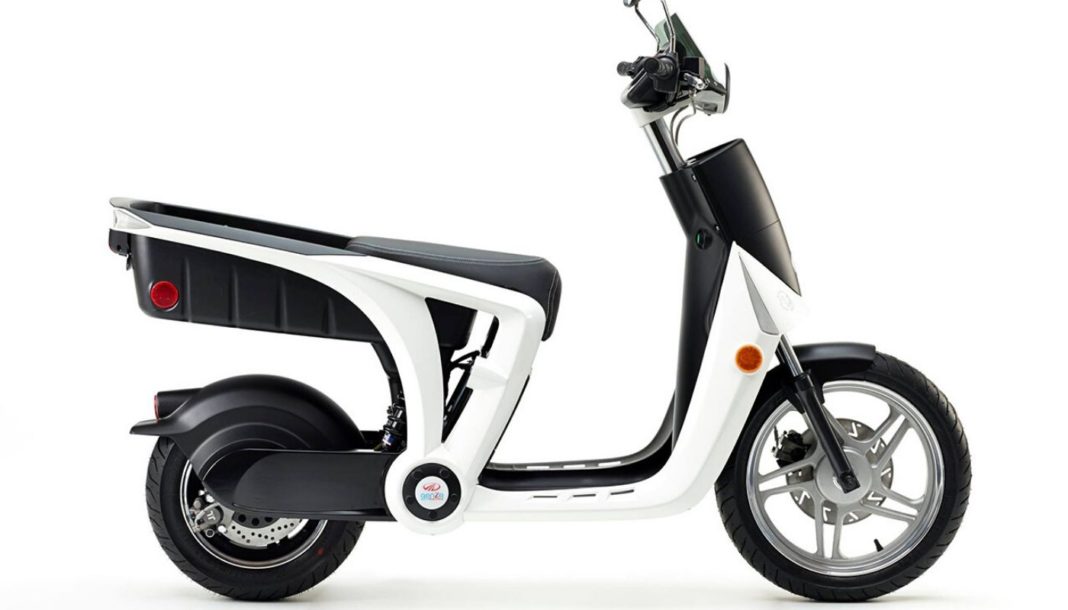 Mahindra Group has decided to completely shut down the GenZe electric bicycle and scooter business, while the company is also planning to stop investing in SsangYong

For those who aren’t aware, GenZe is a brand of electric bicycles and scooters currently operational in the United States exclusively, which is owned and operated by Mahindra Group of India. However, Mahindra has confirmed that it will be letting go of the e-bicycles and scooters business, besides other businesses that aren’t able to yield any profits.

While announcing the financial results for the fourth quarter of the fiscal year 2019-20, Mahindra & Mahindra Managing Director, Dr. Pawan Goenka also revealed that the company is in the process of liquidating GenZe’s stocks, and the US-based wholly owned subsidiary will be dissolved completely in a matter of six months. 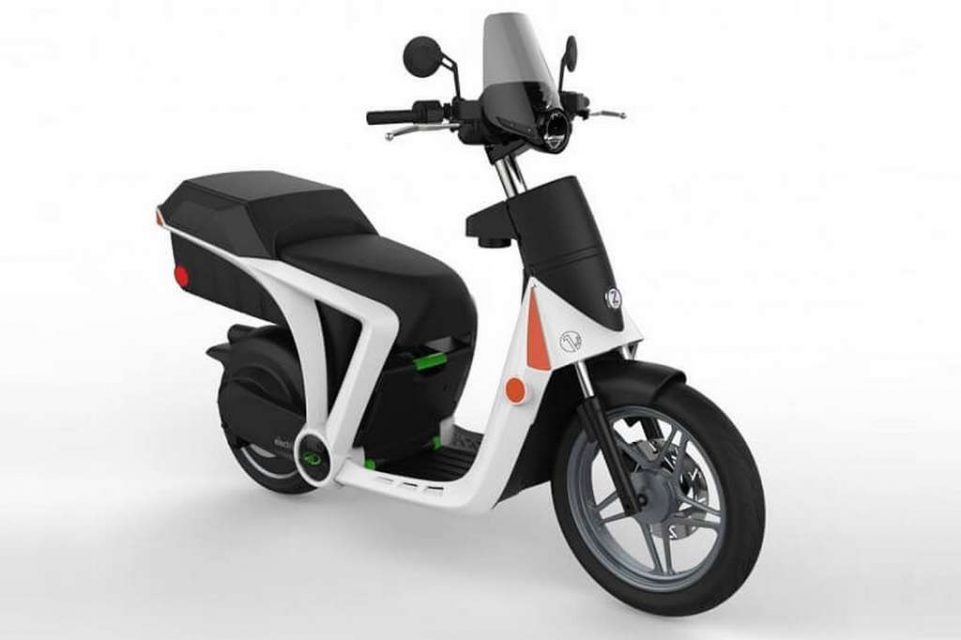 The company has been struggling in the GenZe business for quite some time now. At one point of time, Mahindra was considering bringing its electric scooters to the Indian market, and the GenZe was spotted testing in the country about two years ago. However, the e-bicycle and scooter business has only went downhill from there.

GenZe’s intellectual property will likely be used by Mahindra Electric. The products that GenZe currently retails in the US market include 101, 102, 201 and 202 electric bicycles, as well as GenZe 2.0 electric scooter. The products are mainly used for delivery services, and are also available through public scooter sharing systems in the state of California.

Apart from GenZe, Mahindra has also decided to stop investing further in SsangYong, and is now looking for investors, after it failed to turn the Korean company profitable. The expansion delivered less than what Mahindra had imagined.