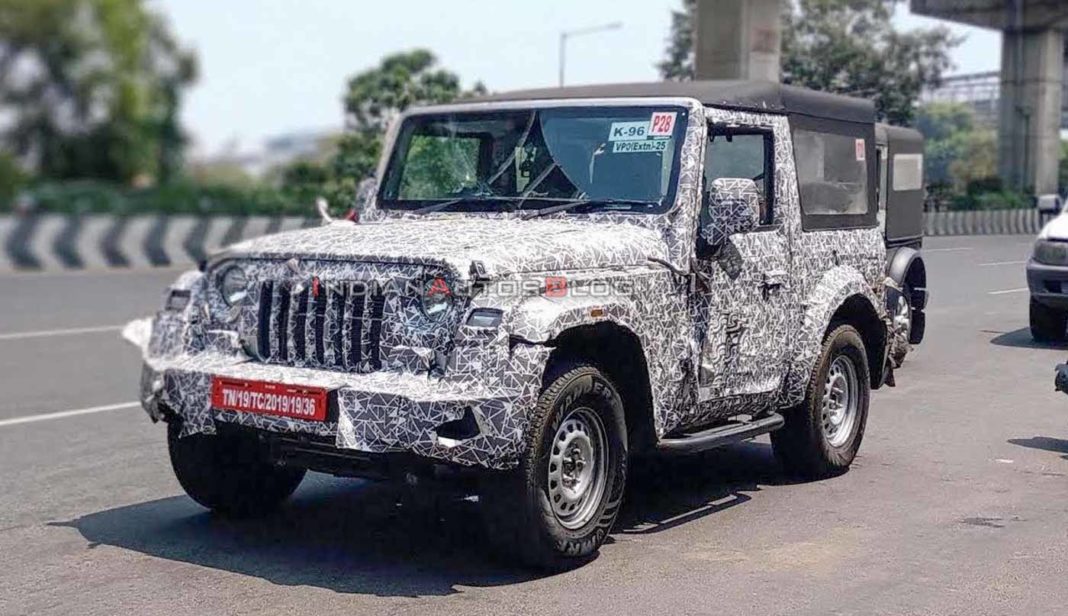 For people wondering if the next-generation Thar will be able to handle Leh-Ladakh trips, Mahindra is working to ensure just that

The upcoming second-generation Mahindra Thar has been spied once again, this time in the valleys of Himachal Pradesh. The test vehicle wears full-body camouflage and has steel wheels on it, along with traditional taillamps from the older Thar. This might be only present on the test vehicle though, as we have confirmation that the new model will have LED taillights.

There are a few other differences that can be seen in this video here. The design of the rear bumper is new, larger at the sides and slimmer in the middle. Elements carried over from the previous model include the door-mounted wing mirrors and tail-mounted spare wheel. The square-ish profile of the vehicle lends it a very utilitarian look, much like a proper, old-school SUV.

The new Thar is one of the most anticipated vehicles of all time. Automobile enthusiasts all over the country have been waiting for the vehicle to launch for quite a while. Seems like the test drivers are the only ones who’ll get to enjoy it for now. Previously, the launch of the next-generation Mahindra Thar was planned for August, but it has been postponed to late 2020 now.

The second-generation Mahindra Thar is expected to have a completely new hydroformed ladder-frame chassis, which will be stiffer than before. To improve on-road performance, Mahindra will offer anti-lock brakes, brake-force distribution with braking assist, and electronic stability control. To improve off-road performance, there will be an all-wheel-drive system with a locking centre differential and a low ratio gearbox.

The engine options haven’t been confirmed yet, but reports say that Mahindra will be offering petrol as well as a diesel powerplant option. The former is expected to be a 1.5-litre ‘mStallion’ motor, which can generate 165 PS and 280 Nm, while the latter will probably be a 2.2-litre ‘mHawk’ mill that produces 140 PS and 320 Nm. Transmission options will include a 6-speed manual and a 6-speed automatic gearbox. 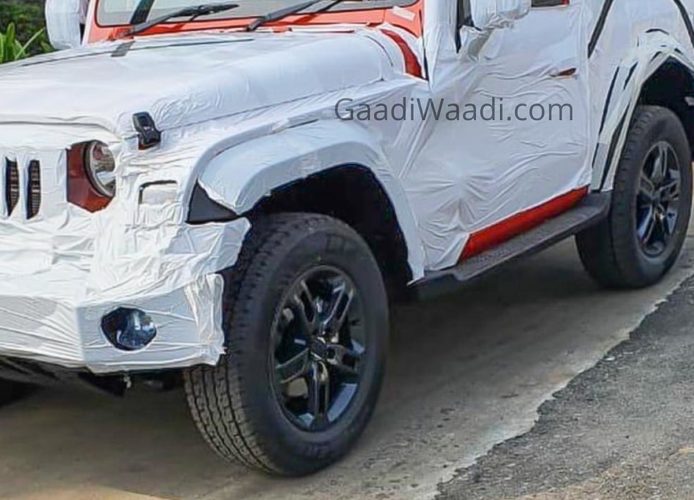 Other than the new Thar, Mahindra is also preparing to launch the new iterations of XUV500 and Scorpio. Test vehicles of both these models have been spied during road tests multiple times since last year. The new XUV500 is expected to debut during the first quarter of next year, and the new-generation Scorpio will follow suit later.