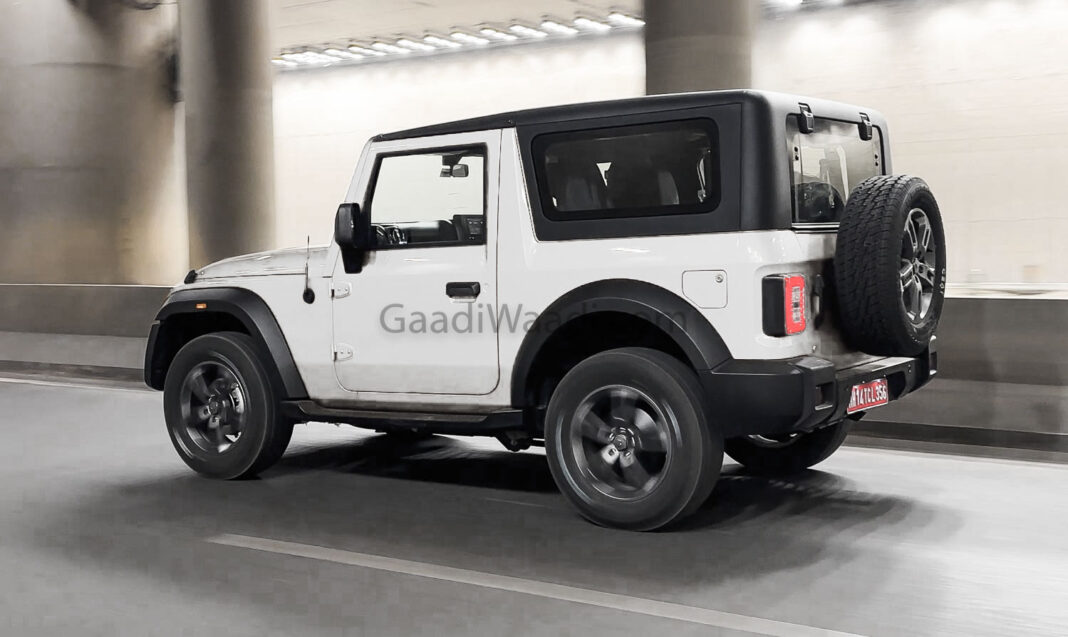 Mahindra & Mahindra will officially launch the rear-wheel-drive variant of the Thar in the domestic market next week (9th Jan 2023). Expected to have a starting price of around Rs. 11.5 lakh (ex-showroom), it will sit at the bottom of the range due to its drive configuration, the presence of a smaller diesel engine and the tax benefits that come with it for staying under four metres.

The 1.5-litre four-cylinder diesel engine can also be seen in the Marazzo MPV. It helps in expanding the powertrain lineup as the 2.0-litre turbo mStallion petrol and the 2.2-litre mHawk turbo diesel are already employed. The smaller oil burner is good enough to generate a maximum power output of 117 PS and 300 Nm of peak torque.

The D117 CRDe motor will be linked only with a five-speed manual transmission, transferring power to only the rear axle. The rear-wheel-drive configuration will not be offered in the 2.2-litre mHawk diesel unit. However, the solo 2.0-litre four-cylinder petrol engine will be available with the RWD system, giving more options to choose for buyers on a tight budget. 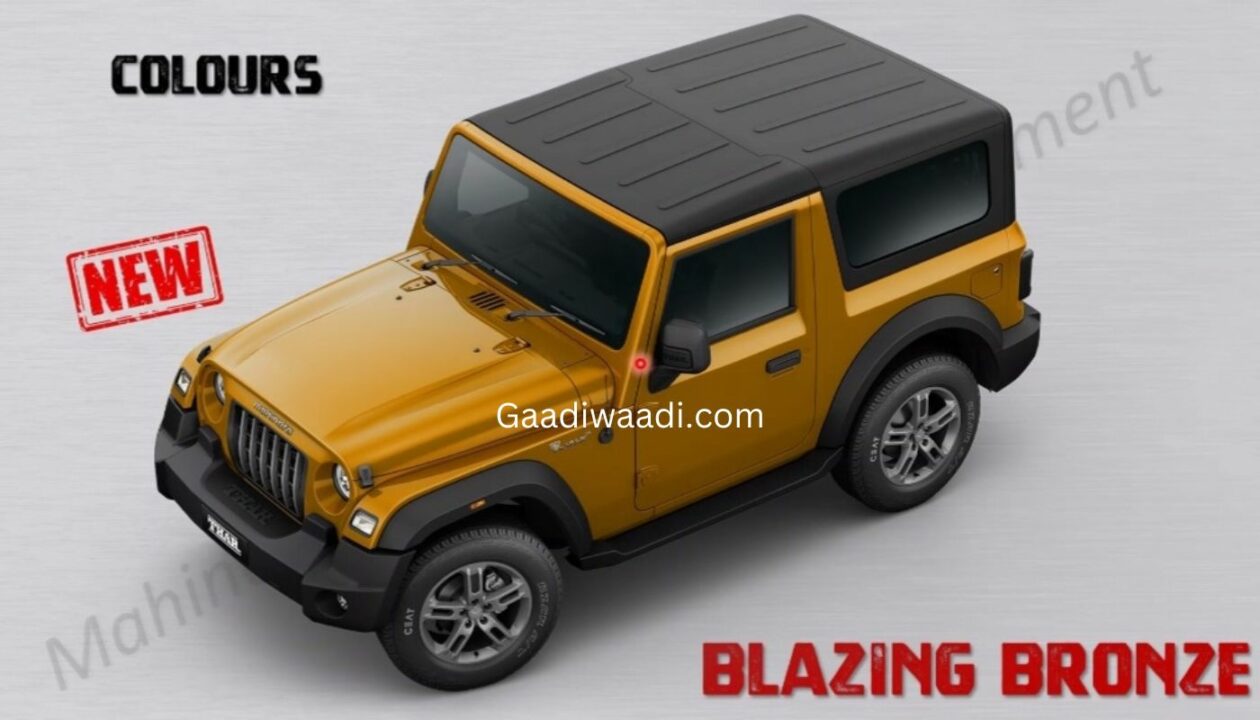 It will be paired with a six-speed torque converter automatic transmission only. The TGDi powertrain will develop 150 PS power and 320 Nm – the same power and torque numbers as the 4WD AT. The latest Thar made its local debut in late 2020 and it has been well received by customers.

Available in hardtop and convertible layouts, it is priced between Rs. 13.59 lakh and Rs. 16.29 lakh (ex-showroom). To make the offering more attractive, two new paint schemes will be presented namely Blazing Bronze and Everest White. The Mahindra Thar’s portfolio will further be expanded with the arrival of the five-door version in the near future. It could debut sometime later this year and will have an extended wheelbase with a more spacious cabin. 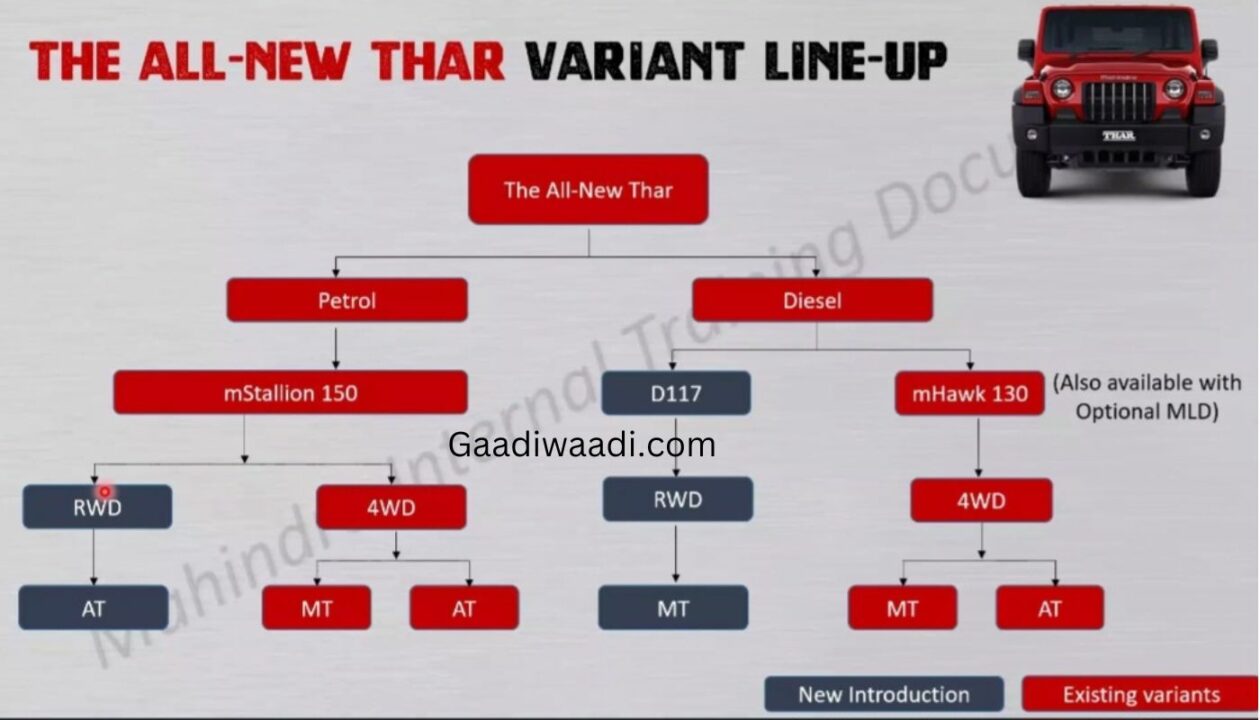 It will take on the upcoming five-door Maruti Suzuki Jimny and five-door Force Gurkha.