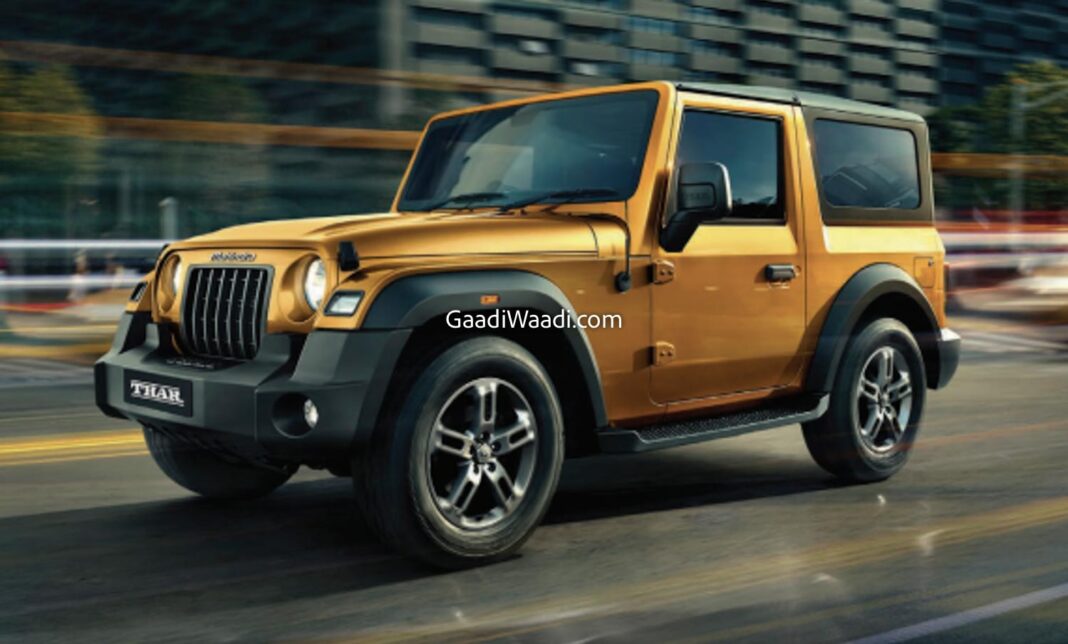 Mahindra Thar RWD will go on sale on January 9, 2023 in India and it will be powered by a 1.5-litre four-cylinder diesel engine found in the Marazzo

Mahindra & Mahindra will officially launch the rear-wheel drive variant of the second generation Thar on January 9, 2023 in the domestic market. The Thar RWD will be positioned below the existing 4WD variants and it will be powered by a 1.5-litre four-cylinder D117 turbo diesel engine. It produces a maximum power output of 117 PS and 300 Nm of peak torque.

The Mahindra Thar RWD will be offered in two new paint schemes namely Blazing Bronze and Everest White while other colours available in the off-roader’s range are Aquamarine, Red Rage, Napoli Black and Galaxy Grey. The Blazing Bronze does set it apart from the 4WD variant and it will feature black finished front and rear bumpers, moulded footpegs and so on.

The equipment list is also vastly familiar with some key inclusions such as Electronic Stability Control, electrically adjustable Outside Rear View Mirrors, cruise control, speakers mounted on the roof, fog lamps, etc. The smaller diesel engine found in the Marazzo is paired with a six-speed manual transmission only sending power to only the rear axle. 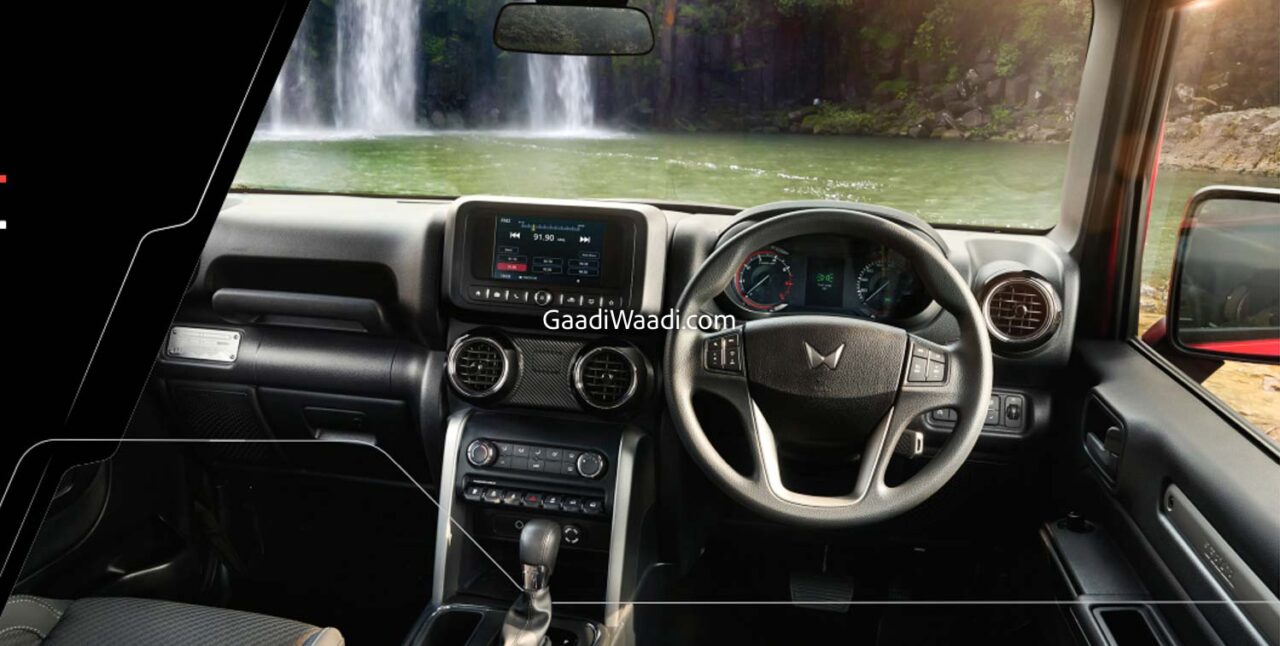 The 2.0-litre mStallion turbocharged four-pot petrol engine is good enough to generate a maximum power output of 150 PS and 320 Nm of peak torque. It is mated to a six-speed torque converter automatic transmission only in the RWD variant. The Thar RWD will be retailed in AX Opt and LX variants and the starting price will likely be around Rs. 11.5 lakh (ex-showroom).

The Mahindra Thar RWD will appeal to customers wanting to own a Thar lifestyle off-roader but can afford to sacrifice some of the hardcore go-anywhere characteristics that come with it at a more affordable price bracket. Mahindra is also working on a five-door variant of the SUV.