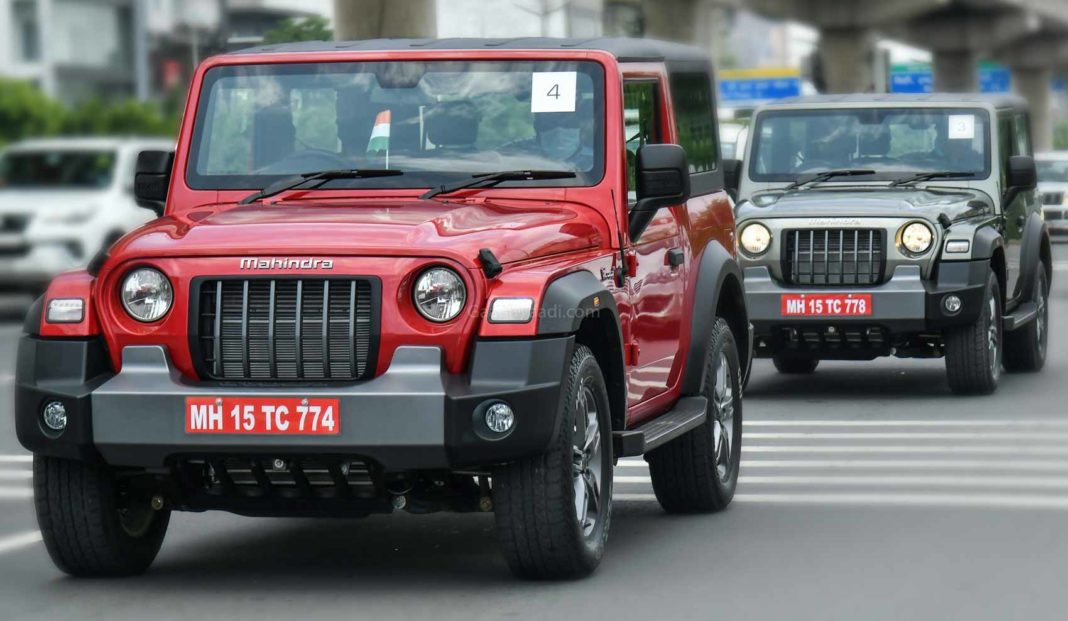 Check out the updated prices of the new-generation Mahindra Thar, effective on all bookings post 1st December 2020

In October last year, Mahindra & Mahindra launched the second-generation Thar in the Indian market. The SUV has received over 30,000 bookings till date, and the waiting period has extended over 10 months. Needless to say, the demand for the new Thar is quite high, and the vehicle has received its first price hike this month.

The manufacturer has announced a price hike between Rs. 20,337 and Rs. 40,338 on the new Thar. People who’ve booked their vehicles till 30th November 2020 will be unaffected by the new pricing, but any alterations to the existing bookings after that (change in the variant) will be treated as a fresh order, and thus the new prices will be applicable on it.

Previously, the base ‘AX’ trim of the SUV was discontinued, reportedly due to the lack of safety features, thereby raising the entry price of the vehicle. Now, with this latest hike, the Thar has become even more expensive, with a starting price of around Rs. 12.10 lakh. 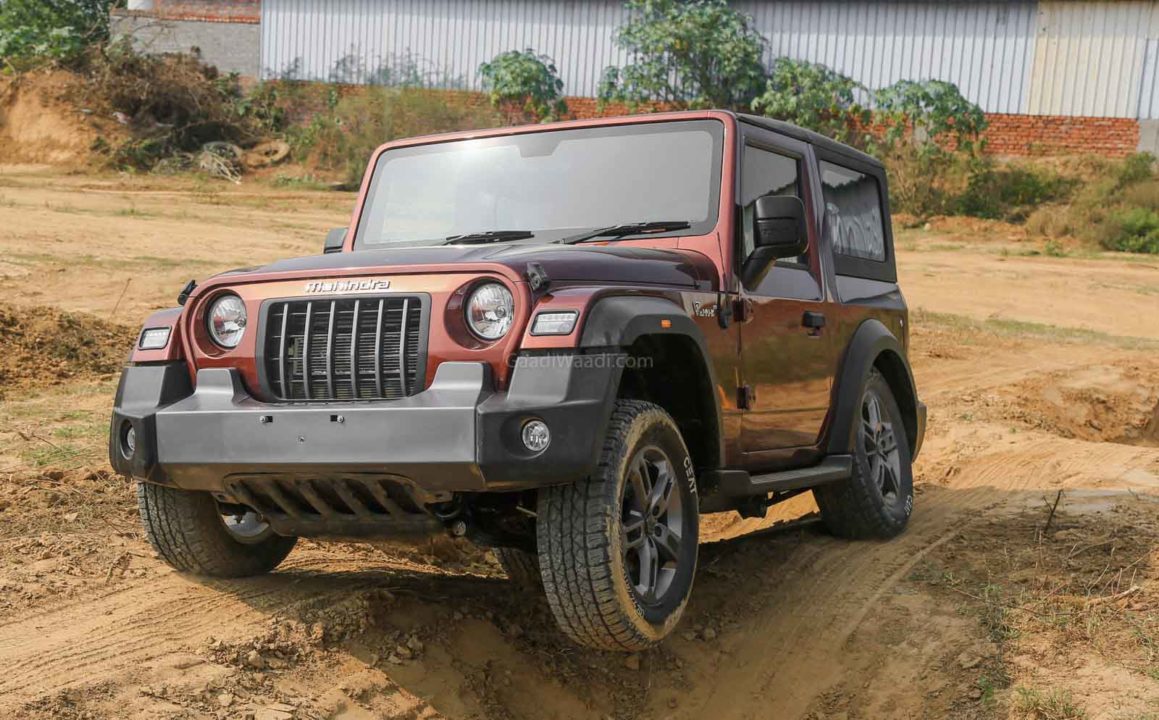 Transmission options consist of a 6-speed manual and a 6-speed automatic gearbox, and the SUV gets a low-ratio ratio transfer case as well, along with 4-wheel-drive system as standard. 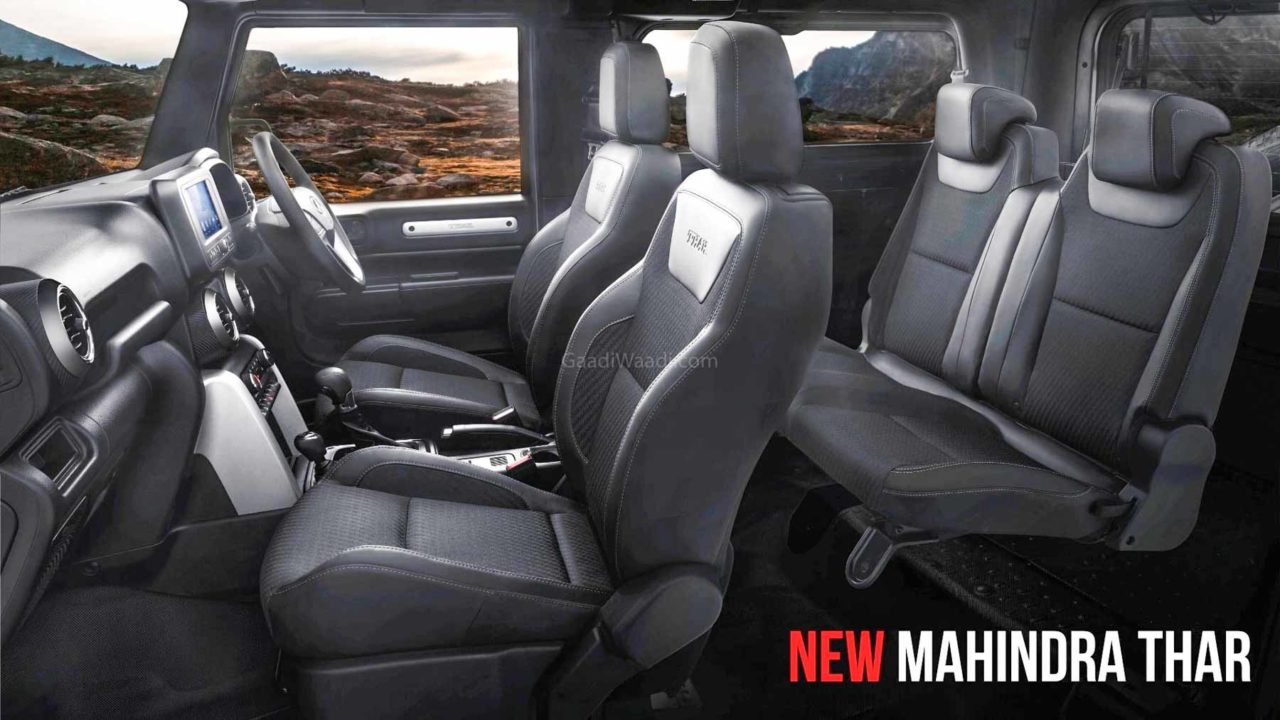 Mahindra & Mahindra is also developing a 5-door version of the Thar, which should help broaden the appeal of the SUV further, bringing it closer to the mainstream. The price of the 5-door (long-wheelbase) version will be slightly higher than the regular 3-door version, and it is expected to hit the market in a year or two.