The second generation Thar has undoubtedly been the highly anticipated product from Mahindra in recent memory. Revealed on the Independence Day, the new off-roader has lived up to the initial hype created as the design updates, revamped interior and features list make it an appealing vehicle.

Scheduled to go on sale on October 2, Mahindra is expected to price the model between Rs. 9.99 lakh and Rs. 14.5 lakh (ex-showroom). The Mahindra Thar acts as the spiritual successor to the MM540 and it has been in the business for about a decade before the BSVI emissions kicked in. Throughout the reign of the original model and the forthcoming SUV, only three-door version has been part of the agenda.

According to a recent report emerged on the internet, a five-door variant can be expected in the near future. While retaining the retro exterior, the five-door could bring in better practicality into the mix for regular SUV buyers. Considering that the new Thar has been positioned as a lifestyle off-roader, more general audiences could be lure in. 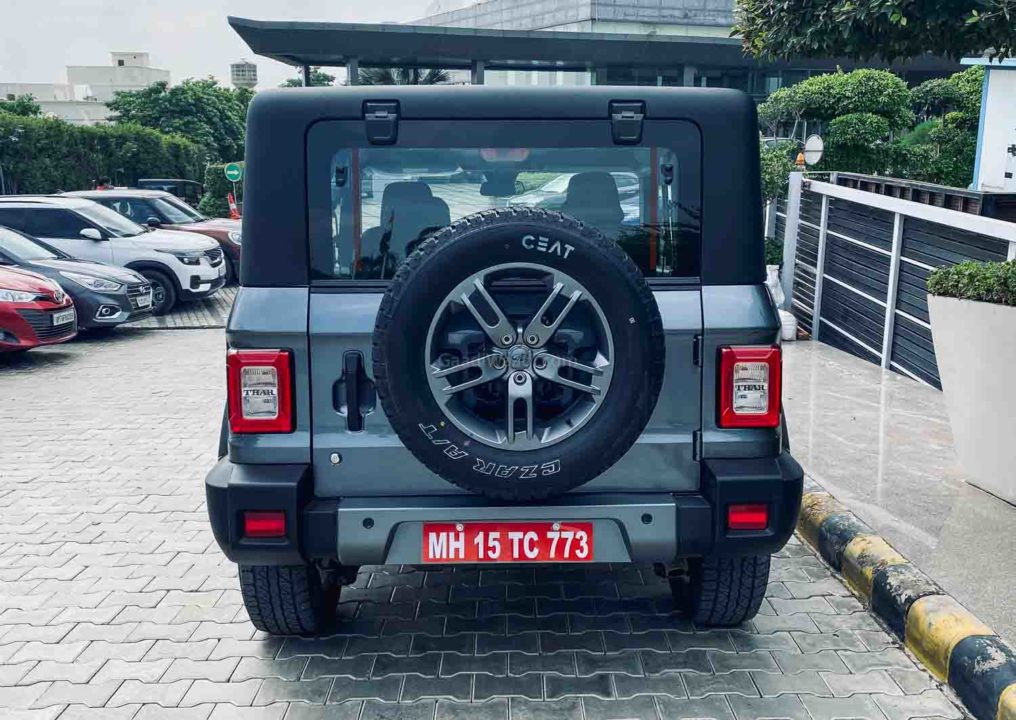 Complementing the additional two doors will be the improved ride quality of the new version along with a more premium cabin boasting upmarket amenities. The five-door version could have a longer wheelbase and it will be interesting to see how its affects the off-roading capability. The new Thar sits on a brand new chassis with increased proportions and the front facing rear seats as well as the washable floor are a welcoming addition.

Some of the key features include a touchscreen infotainment system with Apple CarPlay and Android Auto connectivity, auto AC, new steering wheel and instrument cluster, new seats, etc. As for the performance, two BSVI compliant engines are employed as the all-new 2.0-litre four-cylinder turbo mStallion petrol is accompanied by the 2.2-litre mHawk four-cylinder diesel unit. 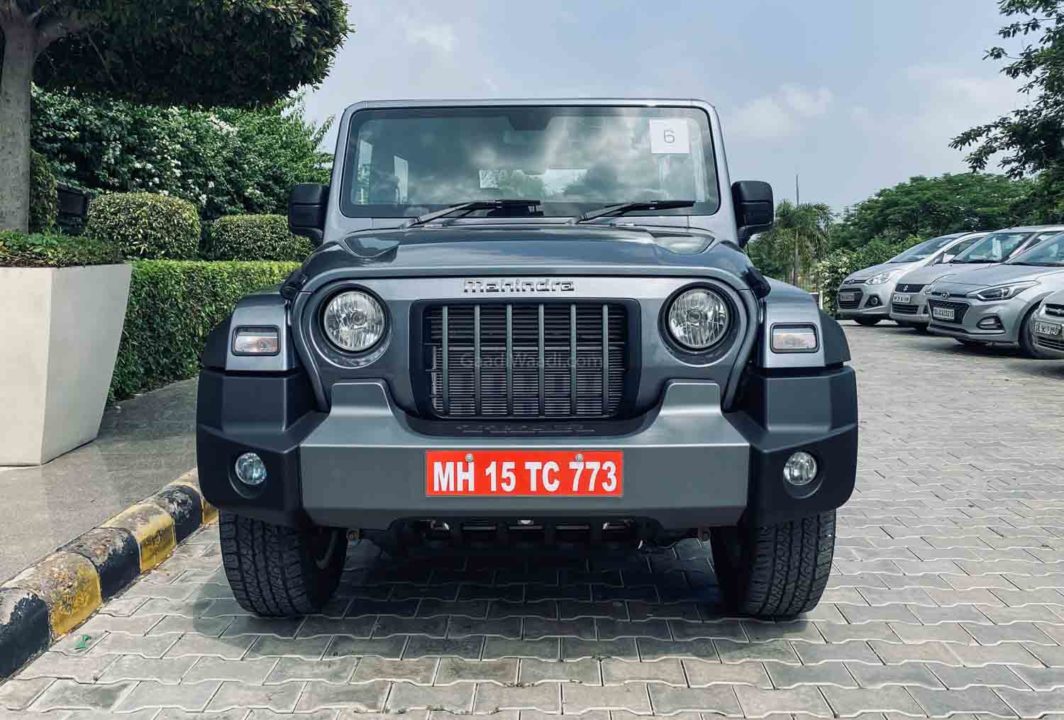 The former products a maximum power output of 150 bhp and 320 Nm while the latter kicks out 130 bhp and 320 Nm. Both are paired with either a six-speed manual or a six-speed AT. They help in delivering power to all the four wheels through a transfer case.