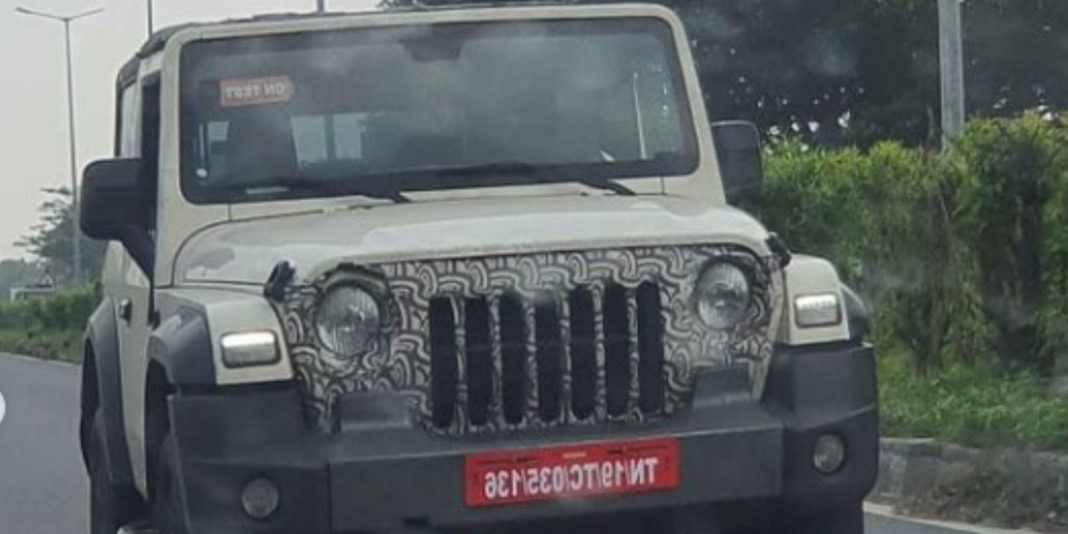 Mahindra & Mahindra introduced the second generation Thar in October 2020 after around a decade’s of presence in the Indian market with a starting price of Rs. 9.80 lakh (ex-showroom). One of the highly anticipated launches of 2020 got off to a great start with booking numbers soaring as Mahindra struggled to meet the initial demand before ramping up the production for faster delivery times.

The AX Std and AX low level variants with a six-seater configuration carried a price tag of Rs. 9.80 lakh and Rs 10.85 lakh (all prices, ex-showroom) respectively and they were discontinued, leaving the AX (O) petrol-spec manual four-seat convertible top variant to be the entry-level model. The Thar also received the mandatory price hike seen at the beginning of a calendar year from automobile manufacturers.

Currently, the new Mahindra Thar is priced between Rs. 12.10 lakh and it goes all the way up to Rs. 14.15 lakh for the hard top diesel variant (both prices, ex-showroom). The off-roader is based on a new platform and gets evolutionary design changes in its new avatar. However, the interior is a major overhaul and with the inclusion of premium features, it has successfully transitioned into a lifestyle based SUV. 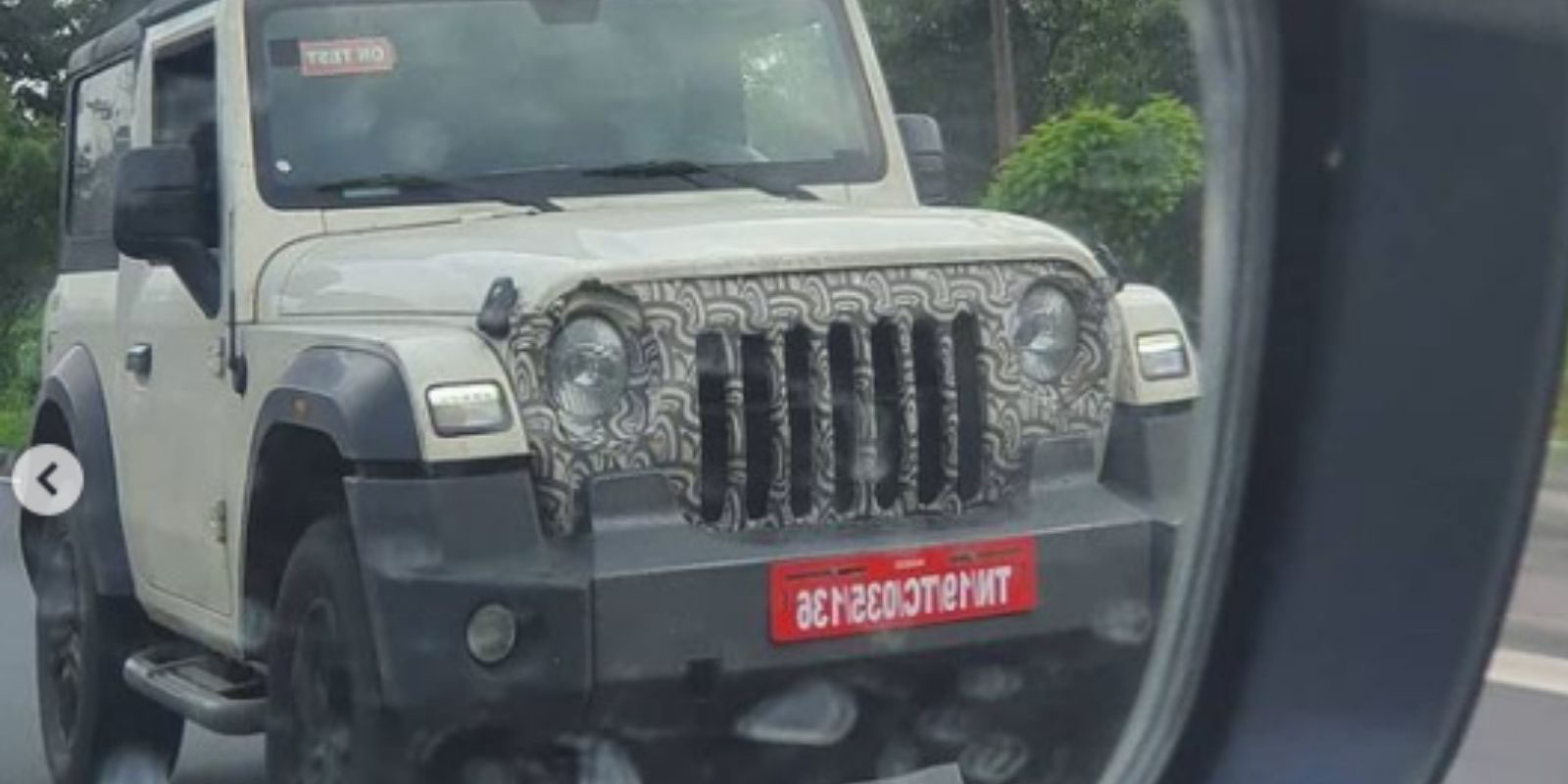 Except for the new roof configuration, we do not expect any big changes as the Mahindra Thar derives power from a 2.0-litre mStallion turbocharged four-cylinder petrol and a 2.2-litre four-pot diesel engine. Both the powertrains are connected to either a six-speed manual or a six-speed torque converter automatic transmission with a standard four-wheel-drive system. 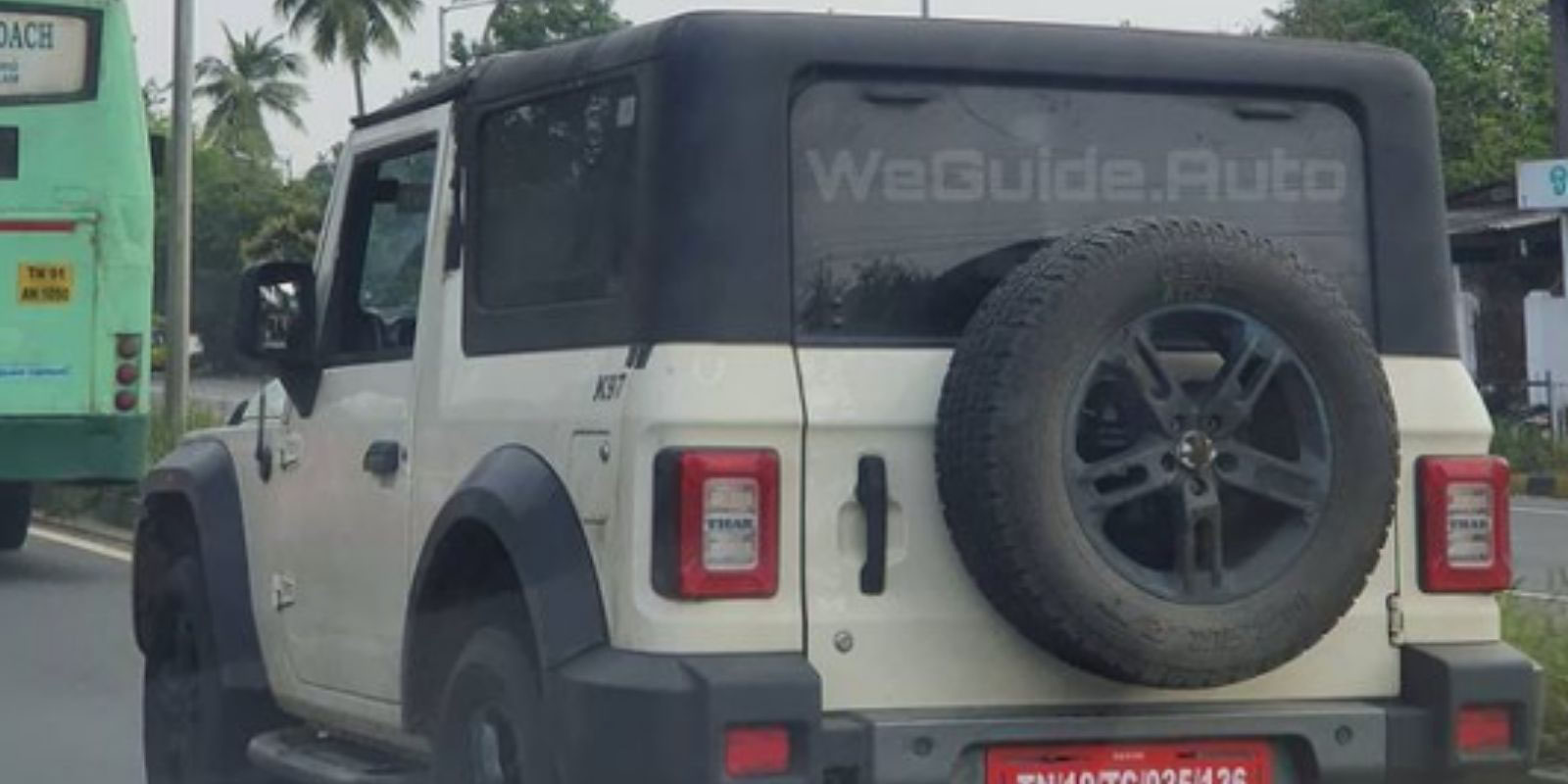 Mahindra will launch the new generation XUV500 likely around April this year while the all-new second generation Scorpio is also bound for debut in the due course. It will be interesting to see whether the electrified XUV300 will hit the market or not in H2 2021.