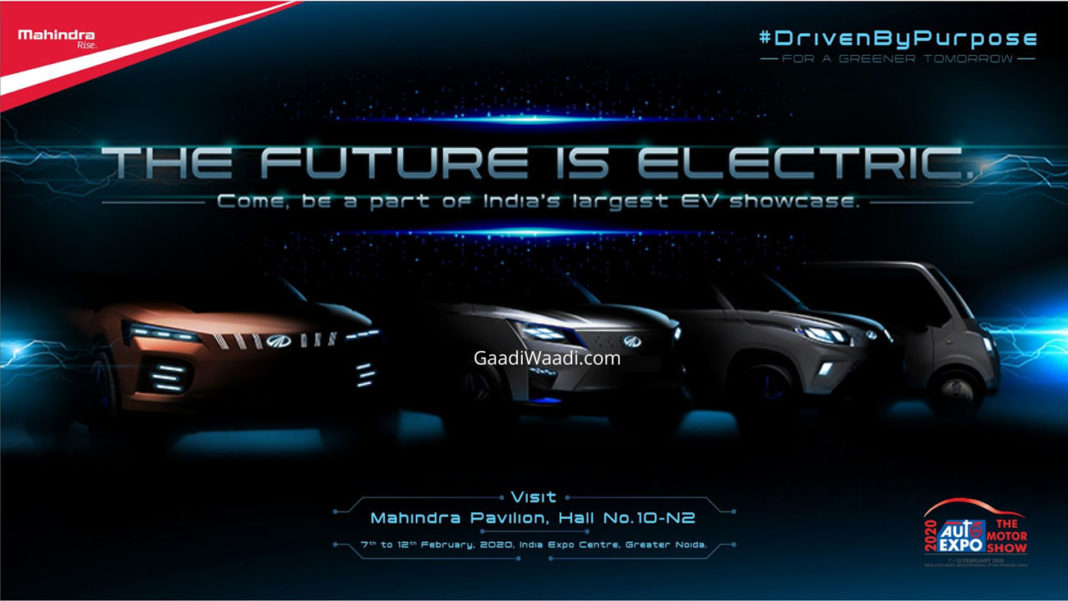 Only a few days ago, Mahindra & Mahindra unveiled that it will be showcasing as many as 18 vehicles at the 15th edition of the Auto Expo scheduled between February 5 and 12. The   manufacturer with the widest UV portfolio domestically will go by the ‘Driven by Purpose’ theme at the biennial motoring show.

The company has confirmed the launch of the three production-spec electric vehicles and the showcases will reverberate across personal, commercial and zero-emission segments. With just over a week until the grand motoring exhibition, Mahindra has released a single teaser of all the forthcoming electric vehicles.

Mahindra’s pavilion will be located at Hall No. 12-N2 in the India Expo Centre at Greater Noida where a one-of-a-kind future e-mobility based architecture and a platform for connected car experience will also be on display. The brand has been a pioneer in the EV space for several years despite not racking up high volumes. 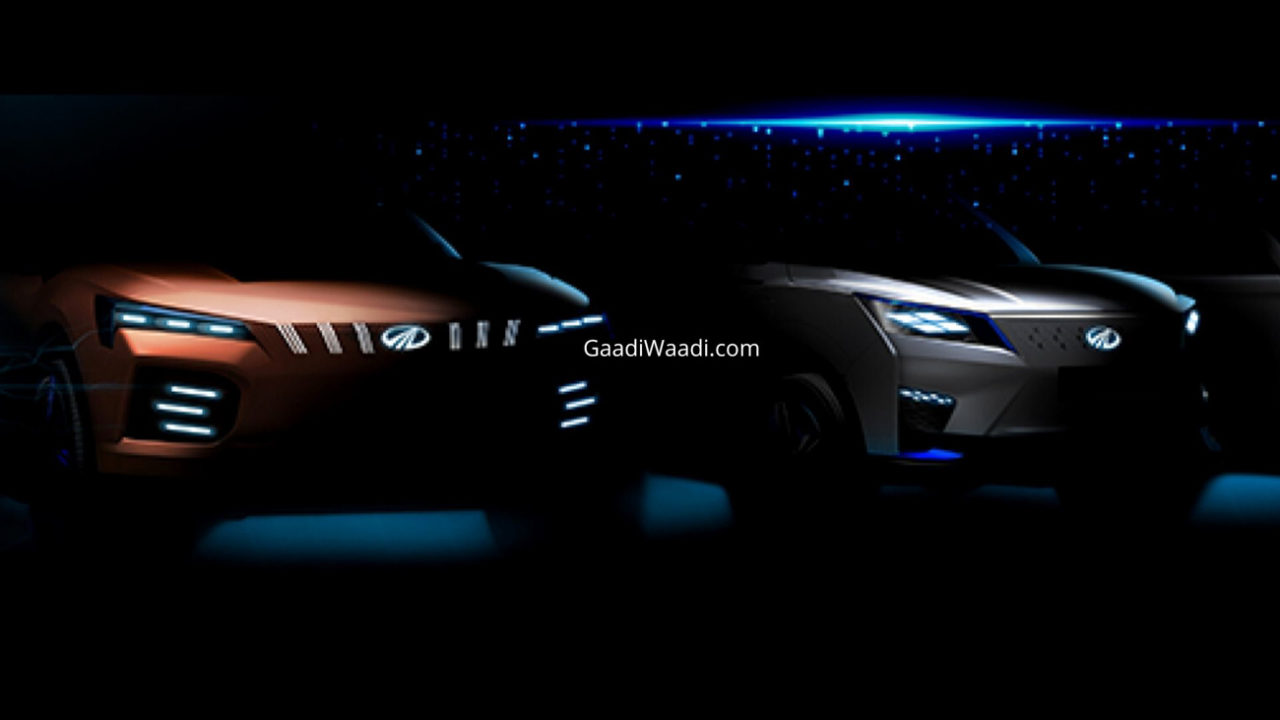 It appears to be stepping foot into an advanced generation with the upcoming crop of production EVs and the teaser image indicates the future readiness of Mahindra. We do expect them to be radically different from the e-Vertio and other electrified models currently on sale in terms of technology, looks, battery pack and of course the range.

The teaser image shows four electric vehicles and of them the one on the right corner is a small eco-friendly vehicle that could be an improved version of the e2o Plus or the Atom quadricycle. The first one with the bright orange point scheme appears to be a design study for now and it could spawn a flagship SUV with electrified powertrain. Its production version may compete against MG ZS EV and Hyundai Kona Electric. 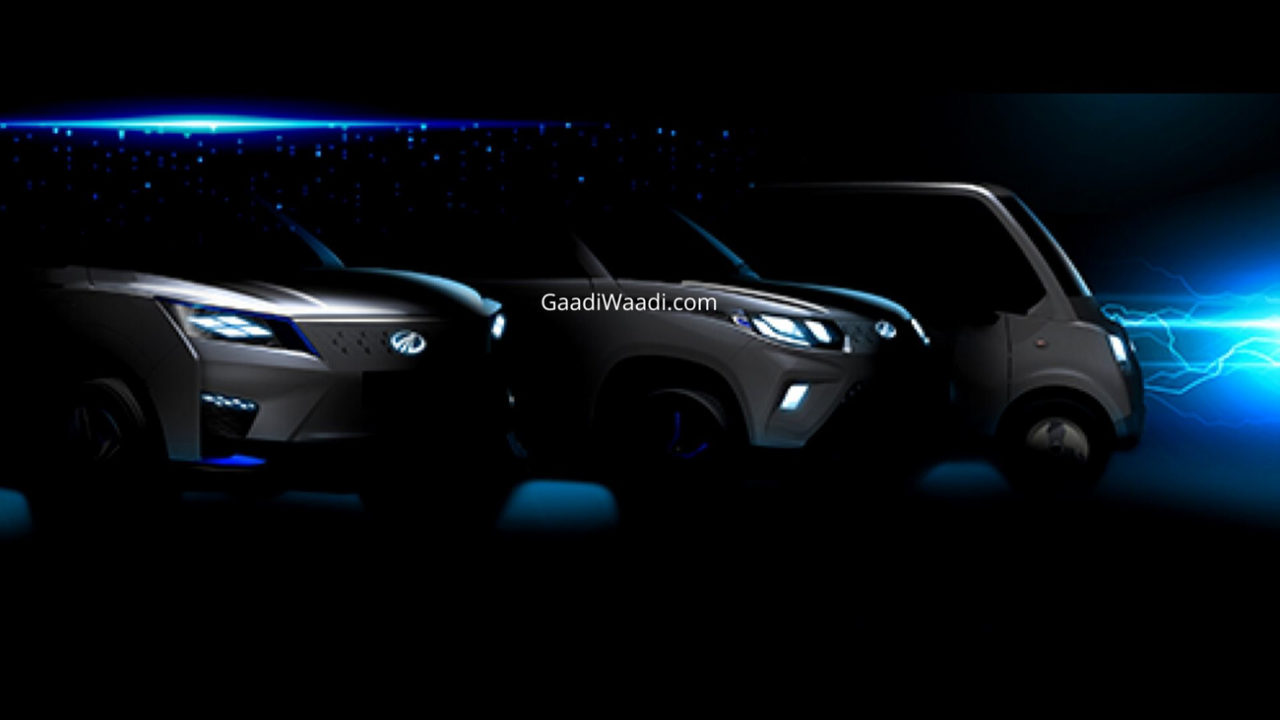 The second EV in the teaser could be a battery powered mid-size SUV and it could draw expertise from SsangYong’s EV architecture and be based on the next generation electric Korando. Another chance is that it will likely be the electric variant of the XUV300 bound for 2021 as it resembles the sharp design elements of the regular IC-engined compact SUV.

The third looks to be the close-to-production version of the e-KUV100 and it may well be the sub-9 lakh EV Mahindra has been planning reportedly. The interesting thing is all four models have distinctive styling and illuminated Mahindra logo and we hope to know official details about them before their global premiere.