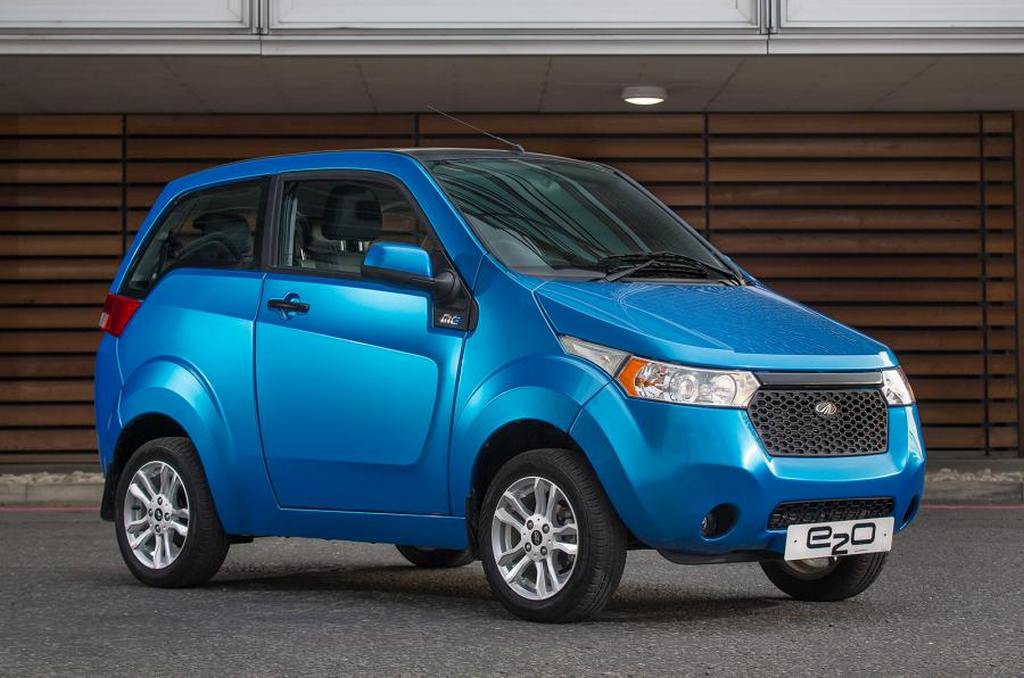 Mahindra & Mahindra might be at the forefront of Indian EV market with its two products e2o and e-Verito, but the company is yet to make a strong footprint in global market with its electric cars. China is one of the hottest electric car markets around the world, which is growing rapidly, and Mahindra is targeting the Chinese EV market. For that, the company is looking for joint venture partner in China, which will help it in reducing excise duty.

China is certainly the biggest auto market in world, and Mahindra is planning to not only sell electric cars in the country, but also manufacture it locally. Presently, Mahindra sells its electric cars in UK, apart from Indian subcontinent. Talking about its plan, Mr. Arvind Mathew, Chief Executive Officer of Mahindra Reva, which is the the company’s EV wing; has said that, Mahindra is looking at Chinese market to build up scale. Apart from providing electric powertrain technology to Mahindra cars only, Mahindra Reva is ready to sell the technology to other companies as well. It has already started the process of discussing joint venture opportunity with some Chinese companies as well. While Mahindra is forwarding slowly with the matter, its South Korean subsidiary Ssangyong is also keen to serve Chinese market.

China being the biggest auto market of world, the foreign automakers are producing and selling their products in the country. On the other hand, Indian automakers like Tata Motors, Mahindra & Mahindra is lagging behind in terms of selling products in China. Tata Motors’s British subsidiary Jaguar Land Rover however manufactures and sells selected model like Range Rover Evoque in China in collaboration with the Chery Automobile. Chinese government has taken a plan, through which 5-million EVs are supposed to be sold in China by the end of 2020. To curb rising pollution level in China, its government has categorized plug-in hybrid, electric and fuel-cell cars as a strategic industry. Chinese government offers the EV makers in the country with generous incentives as well. More than 200 companies in China are presently working in EV sector.