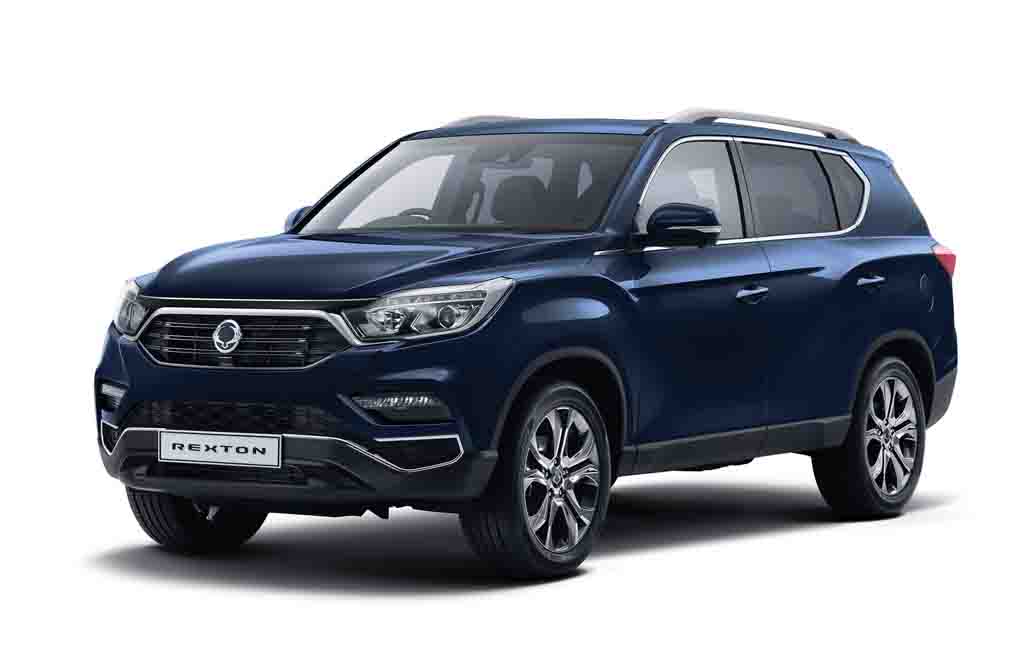 Mahindra will provide powertrains and electric vehicle components to SsangYong; increasing its own EV production to 5,000 units per month

Mahindra is certainly one of the major EV players in the Indian auto market and now the homegrown brand is ready to help i6ts South Korean subsidiary SsangYong to develop electrified vehicles. These could include plug-in hybrid, hybrid and pure electric vehicles. Mahindra Electric will sell electric powertrains and EV components to SsangYong.

Mahindra Electric says it will help SsangYong in similar manner as Mahindra to develop electrified products. Currently, Mahindra sells four pure electric vehicles in India that include e2o Plus, e-Verito, e-Supro and e-Alpha Mini. Apart from that, the company sells some plug-in hybrid models as well. Mahindra is also working on its future electric vehicles. It aims to roll out three high performance EVs in the country by 2020. 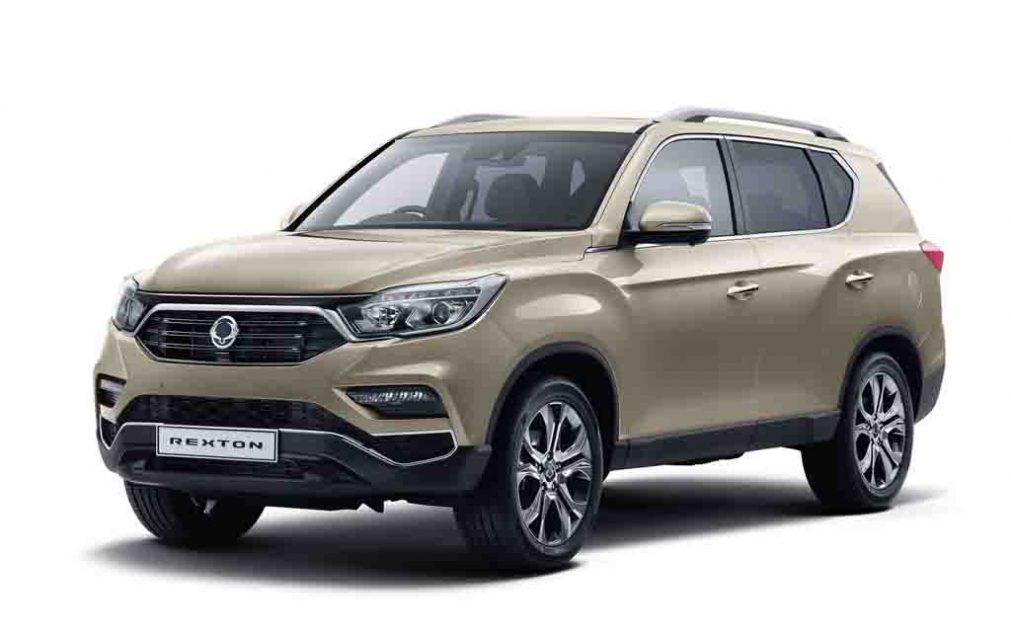 Also read: Mahindra Working On Performance EVs With Up To 350 KM Range

As we have already reported, Mahindra is developing a zero emission pure electric version of KUV100 that is expected to launch in late 2018. It will have a 350 km and it will be able to run at a top speed of 186 kmph with capability to accelerate to 100 kmph from standstill position in 9 seconds. Mahindra has already started testing this vehicle on roads.

SsangYong Tivoli based Mahindra XUV300 will also arrive with an all-electric variant. This SUV will be capable of running 250 km on a single charge with a top speed of 150 kmph. It will be able to accelerate to 100 kmph from standstill position in 11 seconds. The third model is going to be a coupe SUV inspired by the XUV Aero concept that was displayed at 2016 New Delhi Auto Expo. 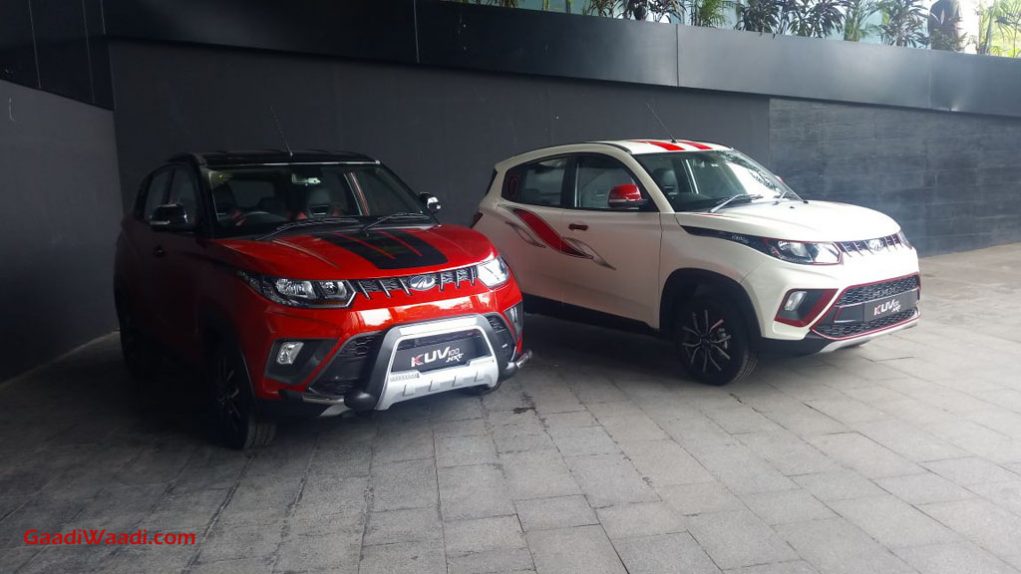 This XUV Aero inspired electric SUV will be able to run 300 km on a fully charged battery with top speed of 190 kmph. It would be able to reach 0-100 kmph mark in 8 seconds. So far, Mahindra has confirmed that all its future SUVs and crossovers will come with an all-electric variant and the brand also hopes EVs to be cheaper significantly in early next with lowered battery pricing.

Apart from launching new models, Mahindra also aims to increase production of the EVs up to 5,000 units per month. Overall, it is clear Mahindra aims to take the pole position in Indian EV market, when the country adopts zero emission pure electric mobility by 2030, under central government’s Mission EV 2030 strategy.