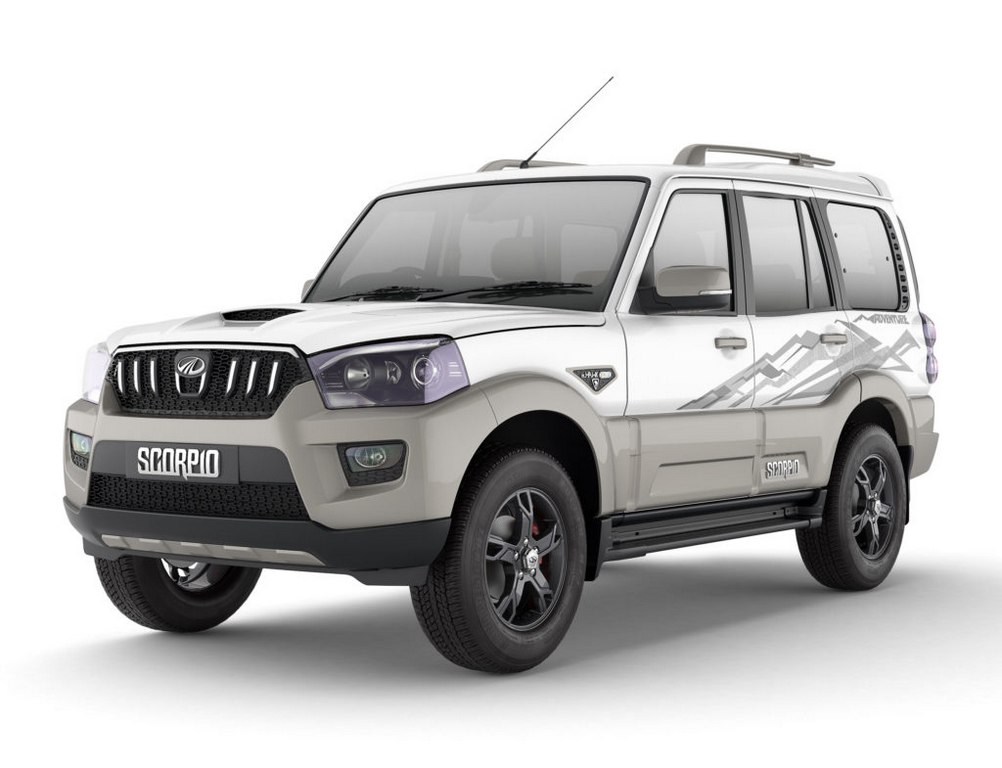 As the country is taking a big u-turn on the diesel-powered vehicles, automobile manufacturers have been left with no choice but to adapt to the needs of the customers. Mahindra and Mahindra is one of the significantly affected car companies following the ban of the diesel vehicles propelled by over 2,000cc capacity engines. As an initial phase, the mHawk 2.2-litre engines were downsized to 1.99 litres and launched exclusively for the Delhi market.

In a bid to reduce the dependability of the diesel powertrains for its utility and tractor operations, the Indian brand has been reported to introduce petrol versions of the volume churning models in its current portfolio. Revealed by ET Auto, Mahindra will be on relentless push to make all of its vehicles powered by petrol as well as diesel. Its top-selling products such as Scorpio and the flagship XUV500 will be launched with petrol variants said Pawan Goenka, M&M executive director before expanding the availability to all the models. For a new strategy, a hefty sum of money should be thrown in and Mahindra will do just that as Rs. 10,000 crore will be invested in the petrol operations over the next three years.

In the Quarter 4, Mahindra and Mahindra Vehicle Manufacturers (MVML) subsidiary have managed a combined profit of nearly 700 crore compared to the previous term. To capitalise on the growth, rolling out new petrol powertrains will be key. Launched this past January, the Mahindra KUV100 is powered by an all-new MFalcon 82 PS 1.2-litre VVT petrol and MFalcon 77 PS 1.2-litre turbocharged diesel units.

The petrol motor was developed by Mahindra in conjunction with Ssangyong. The new petrol mill has the potential to be found under the bonnet of Scorpio and Bolero with slight improvisations to the peak torque. Despite the improved operational margins, the recent negative take on the oil burners have considerably impacted on the sales of Bolero and Scorpio. Don’t be surprised if more car makers decide upon switching to petrol engines and making huge investments in the near future as the Indian government is on a compelling mission to curb pollution.