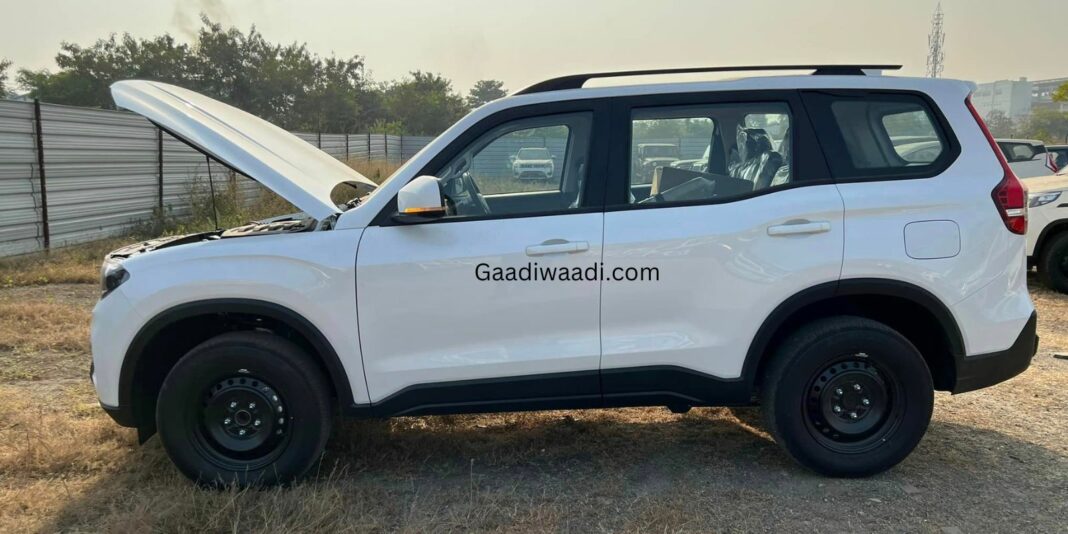 Mahindra & Mahindra introduced the Scorpio N in June 2022 in the domestic market and it has been well received amongst customers with the first 25,000 bookings recorded in just one minute and the one lakh booking milestone was reached in under 30 minutes. The Scorpio N is sold in six- and seven-seater configurations and is priced between Rs. 11.99 lakh and Rs. 23.90 lakh (ex-showroom).

The Mahindra Scorpio N Z4 variant has a waiting period of up to 21 months and is one of the most affordable trims available on sale. It has now been spotted at a dealer yard and its production has commenced at Mahindra’s manufacturing unit in Chakan near Pune. For the petrol manual variant, the Scorpio N Z4 costs Rs. 13.49 lakh and the equivalent diesel trim is Rs. 50,000 costlier. 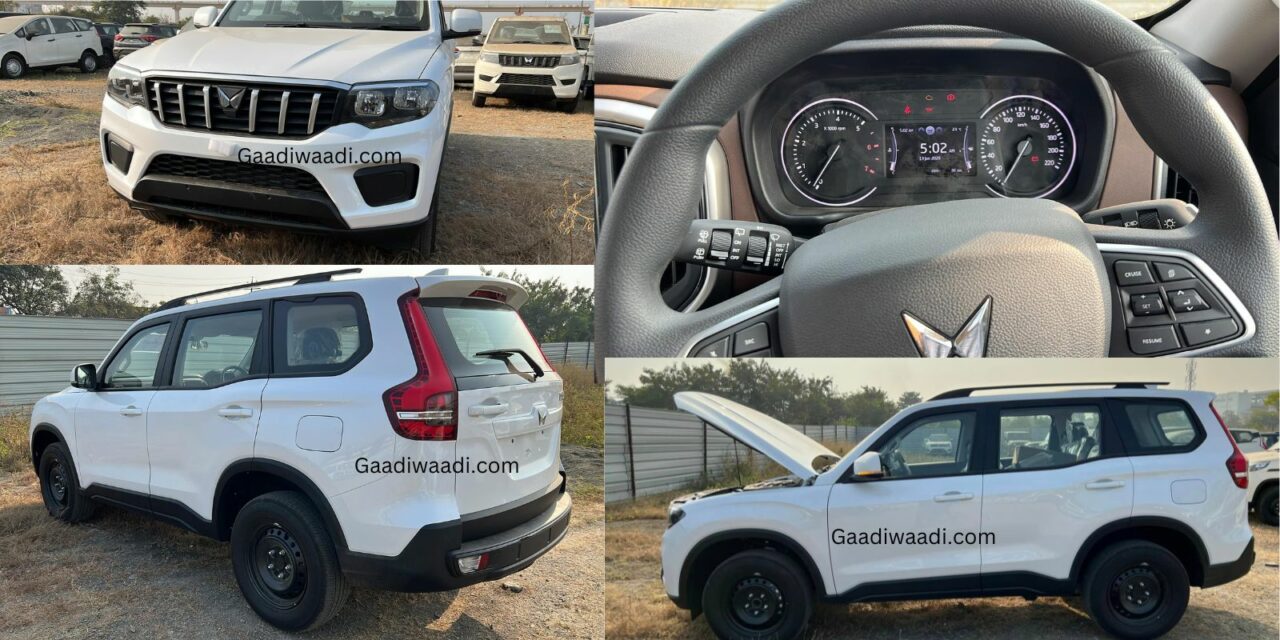 It is available with a six-speed manual transmission in both fuel options. The 2.2-litre four-cylinder mHawk diesel and the 2.0-litre four-cylinder mStallion petrol engines are also available with a six-speed torque converter automatic unit as well in the Z4 variant, which also gets an AWD trim. The former develops a maximum power output of 203 hp while the latter kicks out 175 hp.

Over the base Z2 variant, the Z4 trim gets a number of features and technologies. Some of the highlights are an eight-inch touchscreen infotainment system with Android Auto and Apple CarPlay compatibility, cruise control, second-row AC vents, fabric upholstery, Electronic Stability Control, Hill Hold Control, Hill Descent Control and so on. 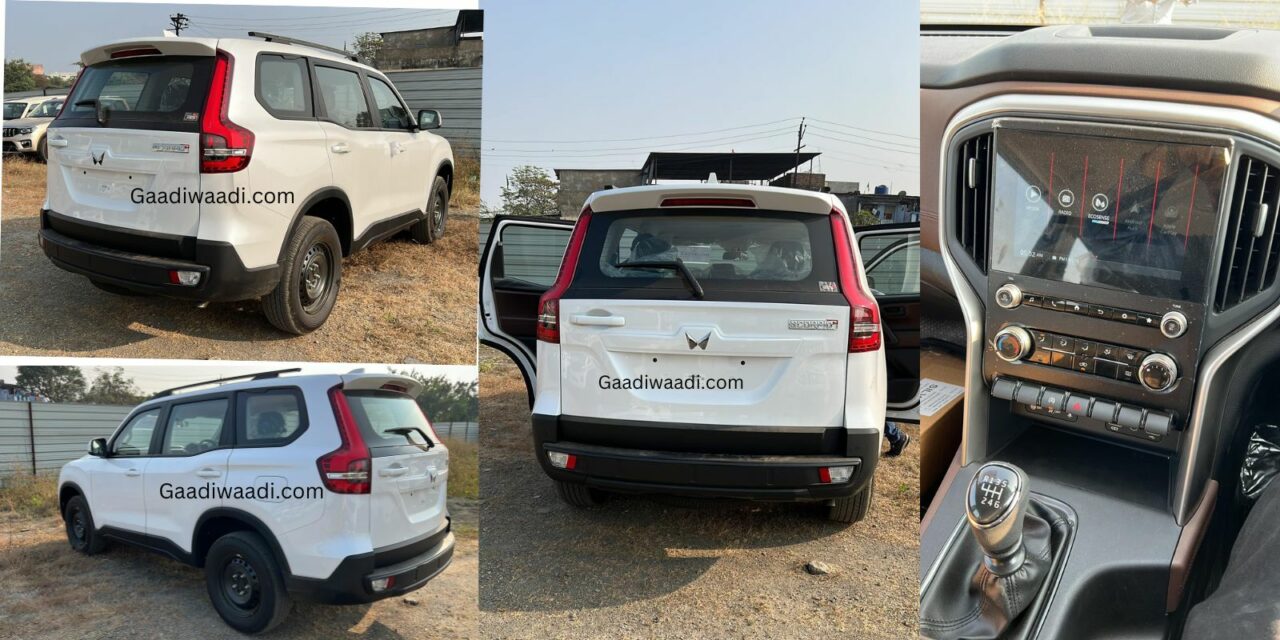 The Mahindra Scorpio N Z4 is only available with a seven-seater layout. Along with the Scorpio N, Mahindra also introduced the updated version of the old Scorpio dubbed the Scorpio Classic.