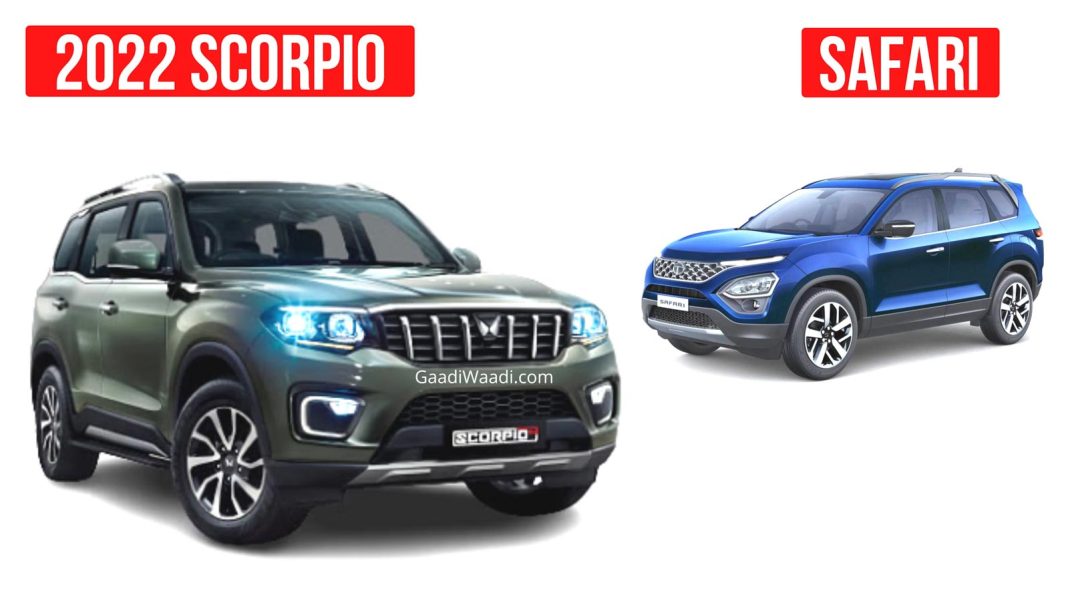 Here, we have a brief comparison, in terms of engine specs and dimensions, between the upcoming Mahindra Scorpio-N and Tata Safari

Mahindra Scorpio-N is all set to launch in the Indian market on June 27. The vehicle has been in development for years now, and people have been waiting patiently for its arrival for so long! Ahead of its launch, the technical specifications of this forthcoming SUV have leaked online, giving us even more insight into it.

Here, we have a brief comparison between the upcoming Mahindra Scorpio-N and one of its biggest soon-to-be rivals, Tata Safari

The upcoming Mahindra Scorpio-N is extremely tall and looks very rugged, thanks to its body-on-frame architecture. It has a very attractive face, with big headlamps, a bold front grille, and C-shaped DRLs on the bumper. It also gets vertical taillights, functional roof rails, and premium-looking alloy wheels. 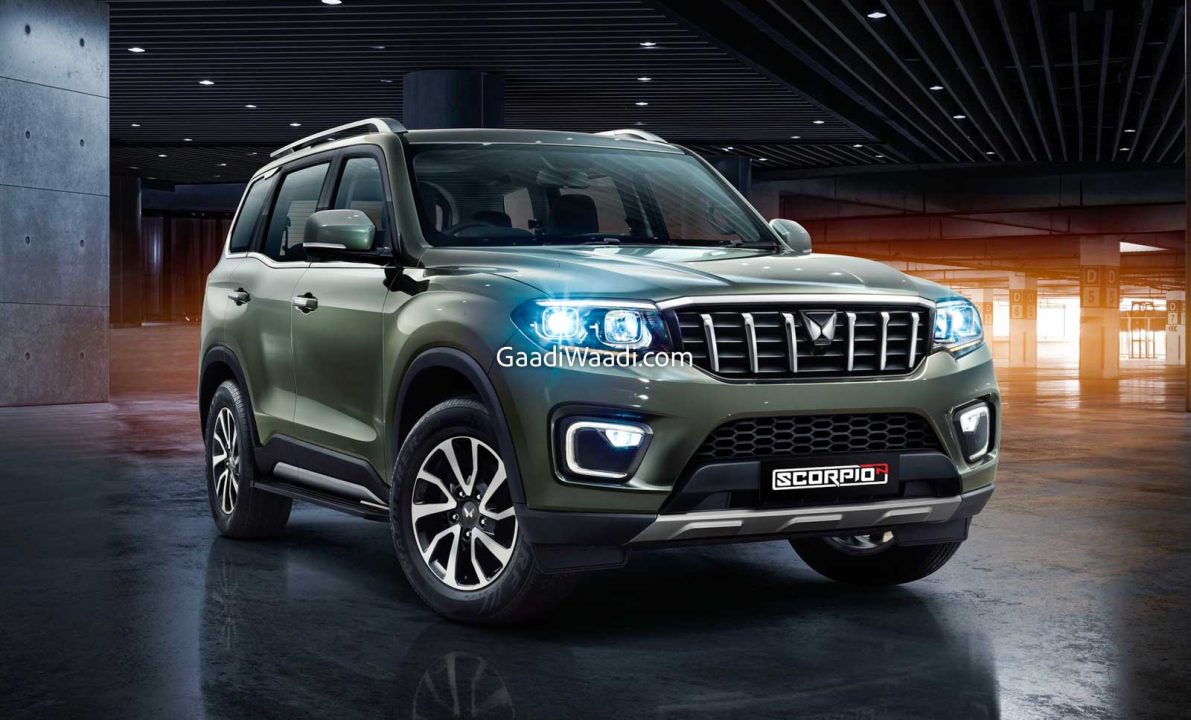 Tata Safari has a very sleek and sporty design in comparison. It gets a vertically split headlamp setup, along with sleek taillights. The SUV offers faux roof rails with chrome inserts and sporty alloy wheels as well. 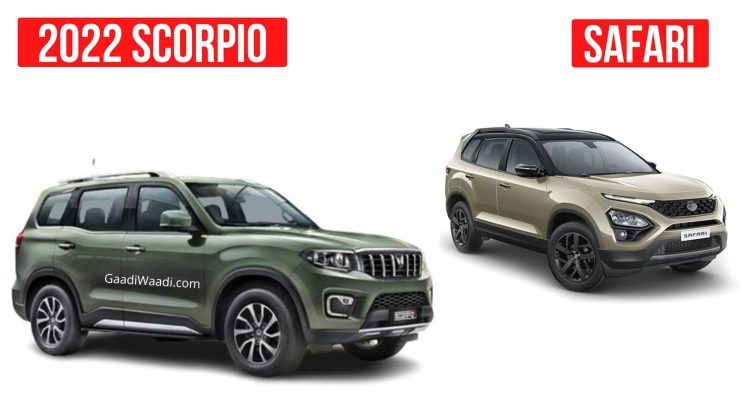 Tata Safari has almost the same length as the upcoming Mahindra Scorpio-N. However, the latter is noticeably wider and taller, and it has a longer wheelbase as well. We’ll have to wait to see the new Scorpio-N on road to gauge its road presence, but from our initial impressions, we believe it will give Safari a run for its money!

Mahindra Scorpio-N will have two engine options on offer – a 2.0L turbo-petrol unit and a 2.2L turbo-diesel unit. The gasoline motor is rated at 202 PS of peak power. The oil-burner will be available in two states of tune – 132 PS on the lower variants and 175 PS on the higher variants. Transmission options will include a 6-speed manual and 6-speed torque-converter automatic.

Tata Safari, on the other hand, only gets a single engine option – a 2.0-litre turbo-diesel mill, with 170 PS and 350 Nm on tap. Buyers can choose between a 6-speed manual gearbox and a 6-speed torque-converter automatic transmission. Reports suggest that a petrol engine option could be added soon. 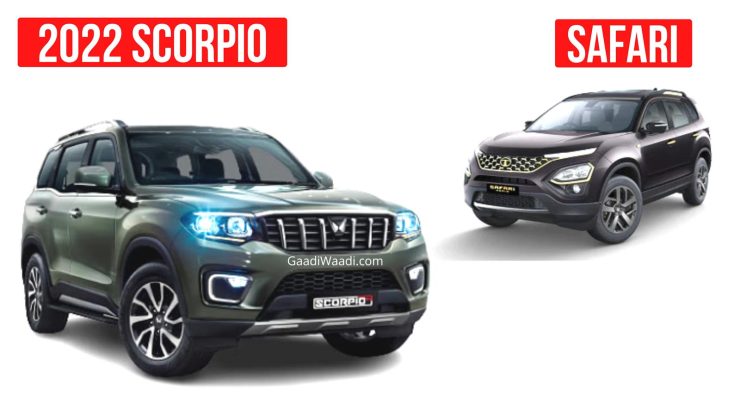 Mahindra Scorpio-N will also get a 4WD option on select top-spec diesel variants, while other variants will come standard in RWD configuration. As for Tata Safari, it is only available in FWD configuration.