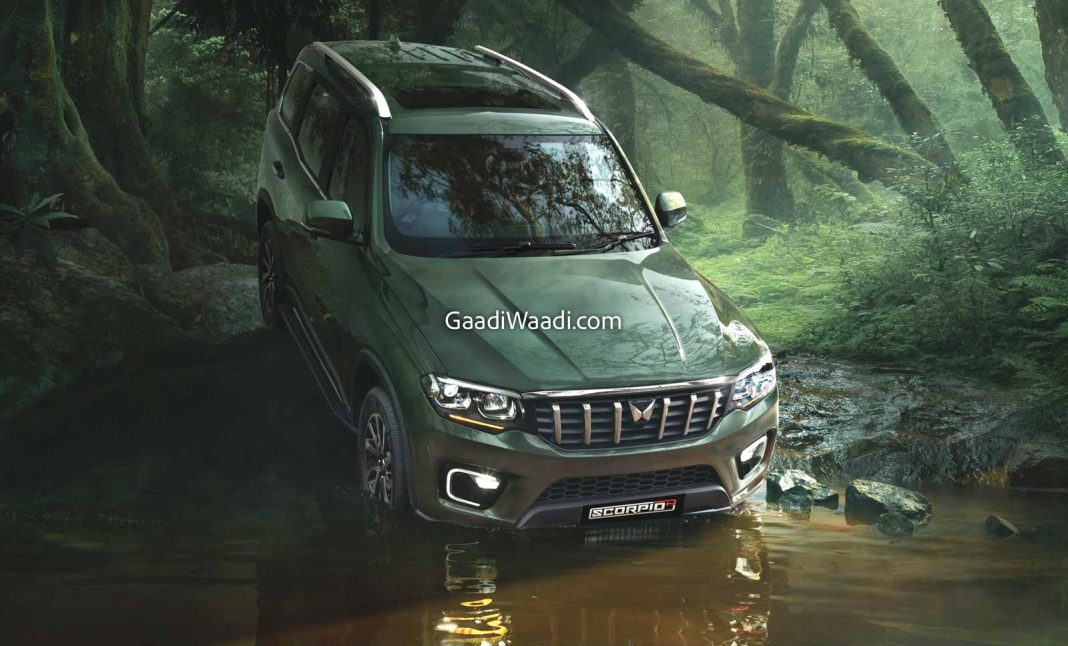 Mahindra & Mahindra is all set to launch the new generation Scorpio dubbed the Scorpio-N on June 27, 2022. It will celebrate twenty years since the debut of the original model and will feature a myriad of revisions inside and out. The 2022 Mahindra Scorpio-N will be sold alongside the existing model, giving customers a wide range of offerings to choose from.

The Scorpio-N is based on a new ladder-frame chassis and it could enable slightly bigger proportions and the kerb weight could go down as well. The off-roading capabilities of the SUV are not expected to be compromised though as a 4WD system will be available in the top-spec variants. Besides differences in exterior, the Scorpio-N will have a forward-facing third row compared to the existing model, which will be christened the Scorpio Classic. 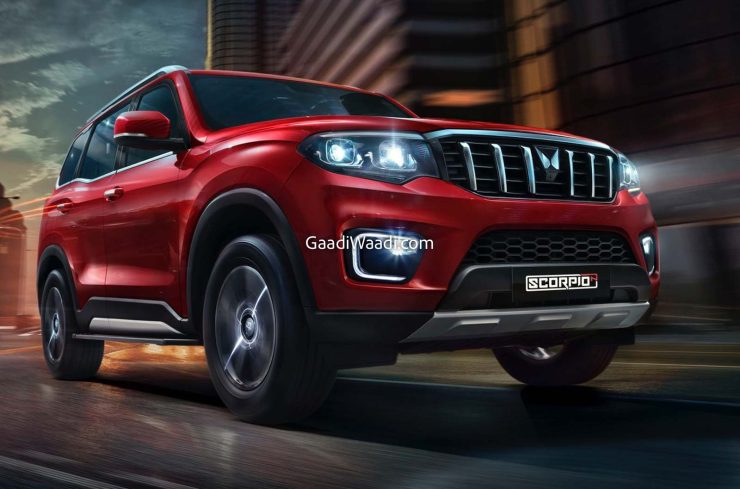 Expect the prices to hover around Rs. 11.5 lakh to Rs. 18 lakh (ex-showroom) and the Scorpio-N will share many bits and pieces with the XUV700 and Thar including the powertrain lineup. While the 2.0-litre four-cylinder mStallion petrol and the 2.2-litre four-cylinder mHawk diesel engines will be utilised, their power and torque figures have not been released officially.

A recent report indicates that the 2.0-litre turbocharged petrol engine will produce a maximum power output of 170 PS across all trim levels. However, the 2.2-litre diesel mill will kick out 130 PS in the lower trims while the higher trims will be more powerful as they will deliver 160 PS. The Scorpio Classic will continue with its existing motor developing 120 PS and 140 PS.

The Scorpio-N petrol will be around 20 PS more powerful than the Thar and 30 PS less than the XUV700. As standard, a six-speed manual transmission will be offered and a six-speed torque converter automatic unit will be an option. A 4WD configuration will be available in both petrol and diesel variants.