Mahindra & Mahindra introduced the Scorpio N in the domestic market in July 2022 with a starting price of Rs. 11.99 lakh (ex-showroom) for the base petrol variant. Its variant lineup has seen an expansion as well. The entry-level Z2 petrol MT’s price has now been hiked by Rs. 75,000 and it now costs around Rs. 12.74 lakh (ex-showroom).

The Mahindra Scorpio N Z6 and Z8 trims powered by the diesel engine have their asking prices increased by Rs. 65,000. However, the Z8 MT 4WD seven-seater endures the biggest hike of Rs. 1.01 lakh. The Z8 L RWD and 4WD variants equipped with a six-speed manual transmission see a price hike of Rs. 55,000. The automatic Z8 L has its prices up by Rs. 15,000. 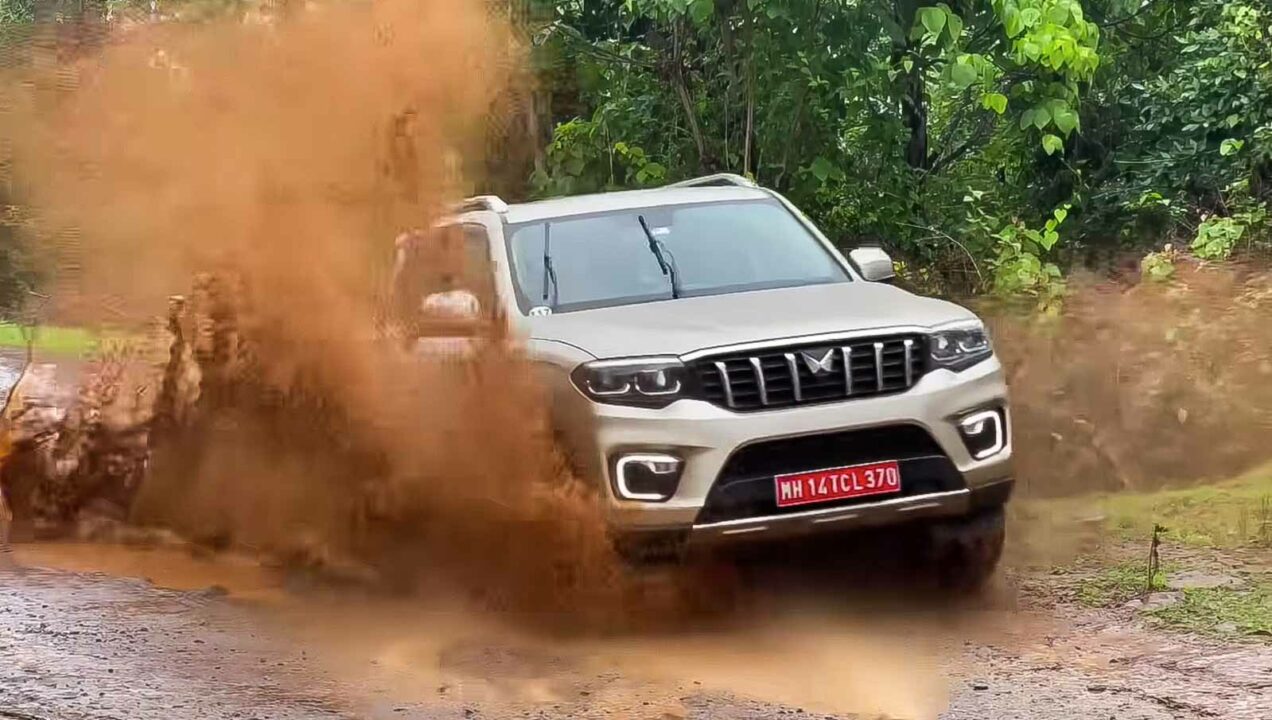 The Scorpio N is available in six- and seven-seater configurations and it can be had in 2.0-litre four-cylinder mStallion turbo petrol and 2.2-litre four-cylinder mHawk turbo diesel engines. The former develops a maximum power output of 175 bhp and 400 Nm of peak torque. The latter delivers 203 bhp and up to 380 Nm.

Both powertrains are linked with a six-speed manual or a six-speed torque converter automatic transmission. Compared to the old model, the Scorpio N gets evolutionary exterior changes and the interior is more modern and boasts more advanced technologies. It is underpinned by a new ladder frame construction with increased stiffness and rigidity while being lighter. 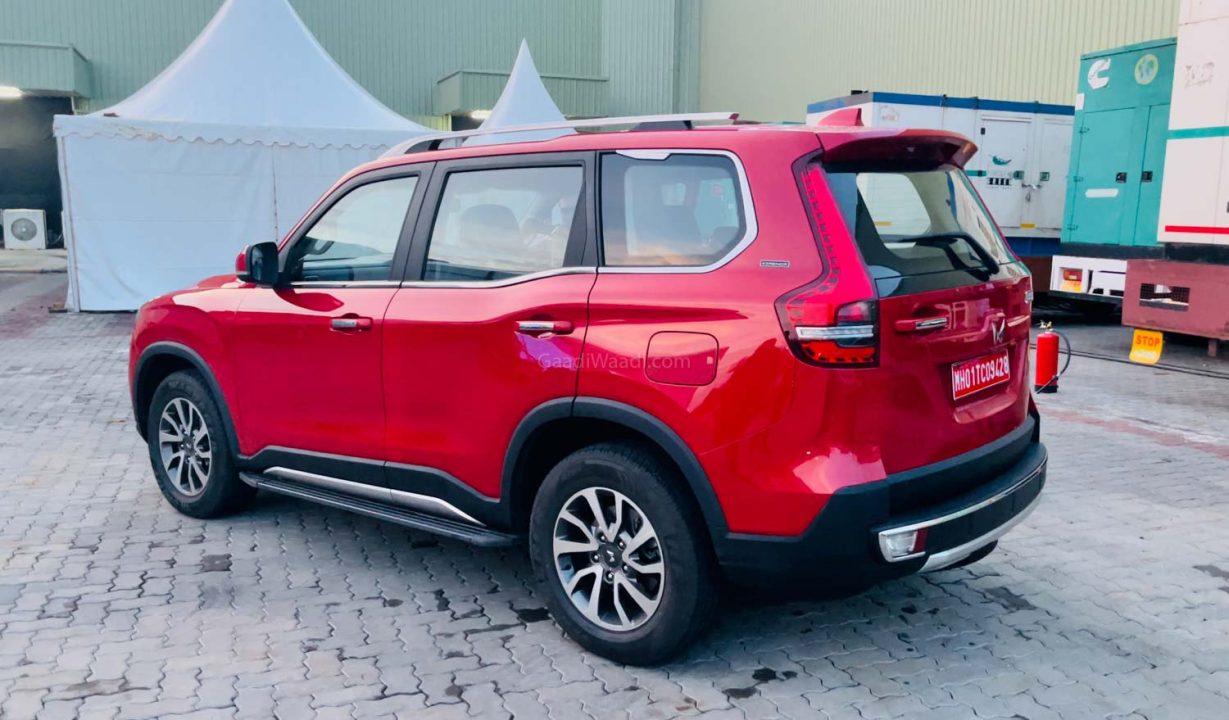