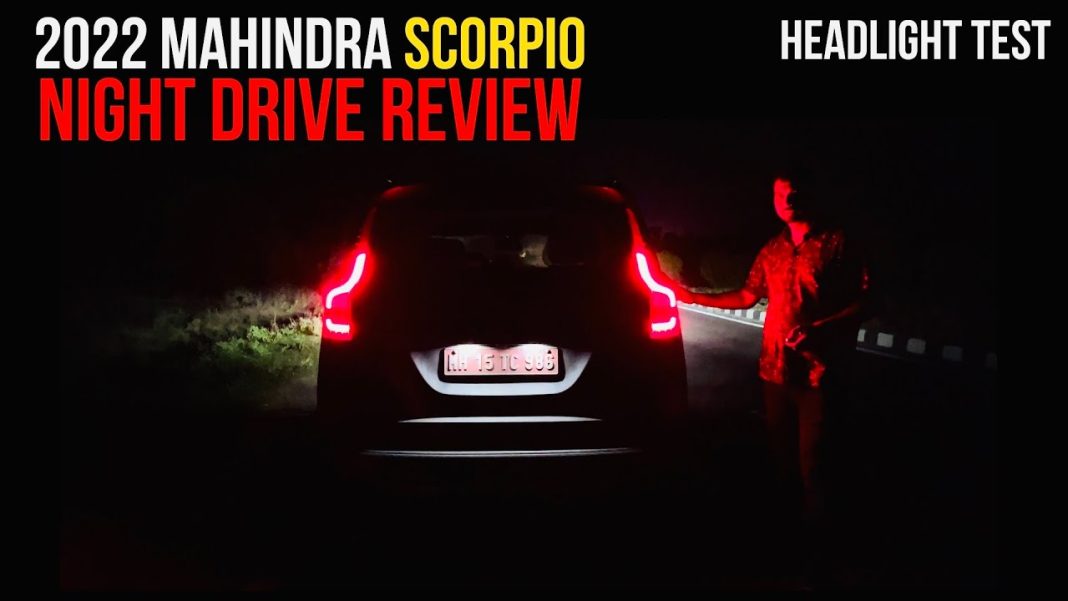 Mahindra & Mahindra has been making all the right waves with the recently launched Scorpio N. With its bookings commencing towards the end of this month, the Scorpio N is already a well sought after SUV on the internet and we do expect the booking numbers to set new records. The early bird buyers will get their hands on the vehicle later this calendar year.

The Mahindra Scorpio N is the biggest upgrade for the SUV in its twenty years of lifecycle and it will be sold alongside the old model, dubbed the Scorpio Classic upon its arrival soon. We brought you the first mileage test video of the Scorpio N on Youtube and have posted the night drive review of the model as well explaining to you all the key details along with the headlamp test.

The Scorpio N can be had as a six- or a seven-seater and is priced between Rs. 11.99 lakh for the base variant and it goes all the way up to Rs. 19.49 lakh for the top-spec trim (ex-showroom). The homegrown SUV specialist has only announced the prices of the manual-spec variants of the Scorpio N as the AWD and AT prices are awaited.

It measures a length of 4,662 mm, a width of 1,917 mm and a height of 1,870 mm with a wheelbase length of 2,750 mm while the gross vehicle weight stands at 2,510 kg. The SUV is based on a new ladder-frame chassis and is significantly lighter than the previous model. The exterior changes are more than evolutionary and it has brought a modern vibe to the popular nameplate.

The cabin is a radical departure compared to the old model and due to its premium nature, it shies away from the utilitarian status of its predecessor. For improved off-roading capabilities, it is equipped with traction modes, independent front suspension and five-link rear suspension, ventilated disc brakes, brake locking front diff, etc.

As for the performance, a 2.2-litre diesel and a 2.0-litre petrol engine found in the Thar and XUV700 come into play. They are paired with a six-speed manual or a six-speed torque converter automatic transmission with 4WD in the top-end trims.