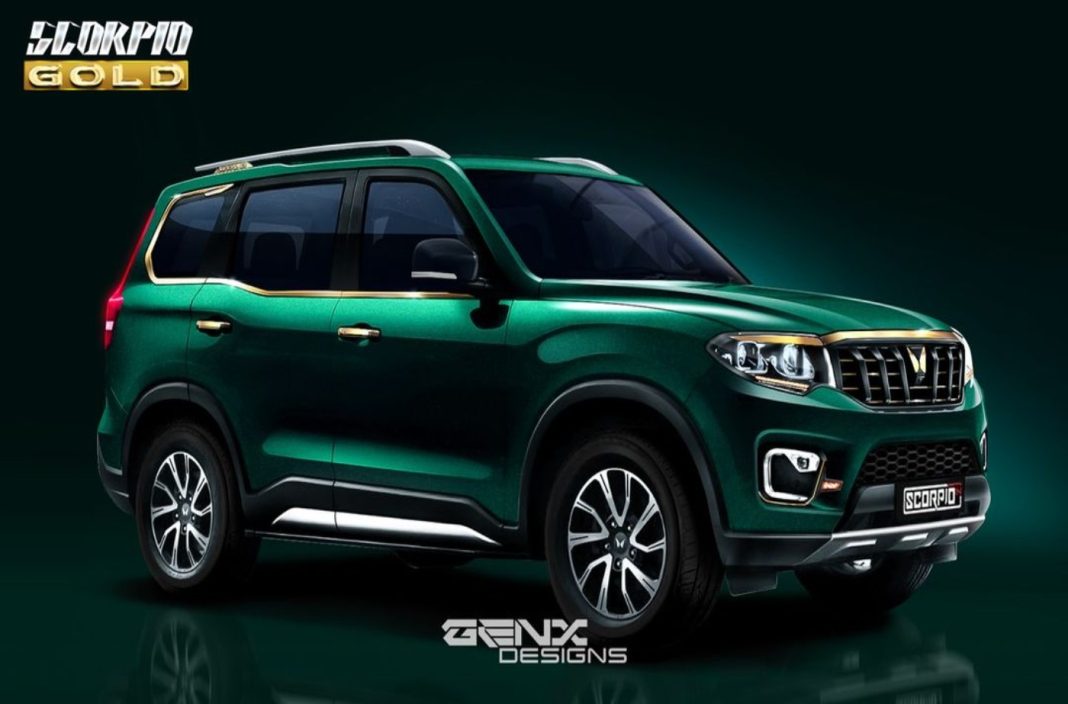 Mahindra & Mahindra will launch the new Scorpio-N in India on June 27. The exterior design of the SUV has been officially unveiled, and it looks more rugged and mature than the current-generation Scorpio. The new model has managed to generate a lot of hype online, and many enthusiasts are waiting with anticipation for its launch.

As the launch of the new Scorpio-N nears, digital artists have been releasing some interesting concept art for the SUV. We recently came across a digitally rendered Scorpio-N ‘Gold Edition’, created by Gen-x Designs. The concept model takes some inspiration from the XUV700 Gold Edition models, which were custom-built by the manufacturer for Olympics Gold Medallist Neeraj Chopra and Paralympics Gold Medallist Sumit Antil.

The Mahindra Scorpio Gold Edition concept gets golden highlights at the top of the front and headlights. The chrome inserts around the windows have also been replaced by golden trims. Even the door handles have been given a golden finish. The SUV sports a unique shade of deep glossy green paint on the exterior, which goes well with the golden elements. 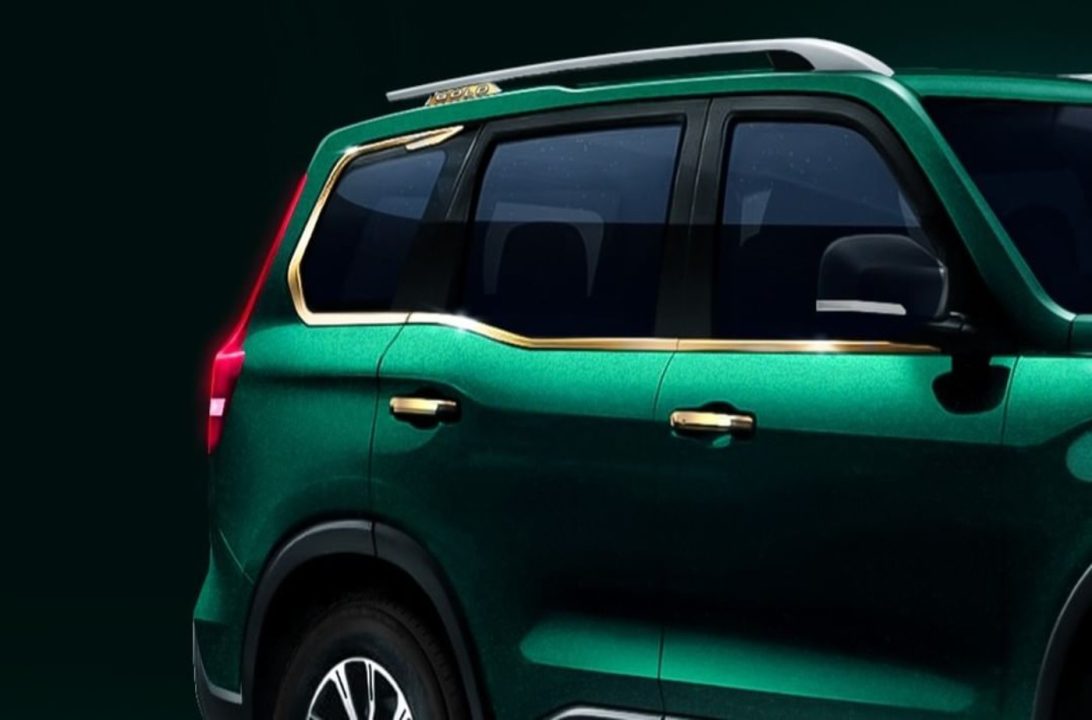 Other than that, this digital model features blacked-out slats in the front grille, while the twin-peaks logo is golden as well. The rest of the elements – the bumpers, side cladding, wheelarch cladding, headlamps, DRLs, taillights, roof rails, alloy wheels, etc. – remain the same as before. The changes are subtle, but they manage to elevate the aesthetic appeal of the SUV completely!

Mahindra Scorpio-N will go on sale in the Indian market with two engine options – a 2.0-litre turbocharged petrol mill and a 2.2-litre turbocharged diesel powerplant. Transmission options will include a 6-speed manual and a 6-speed torque-converter automatic gearbox. The SUV will even get a 4×4 option on a few top variants. 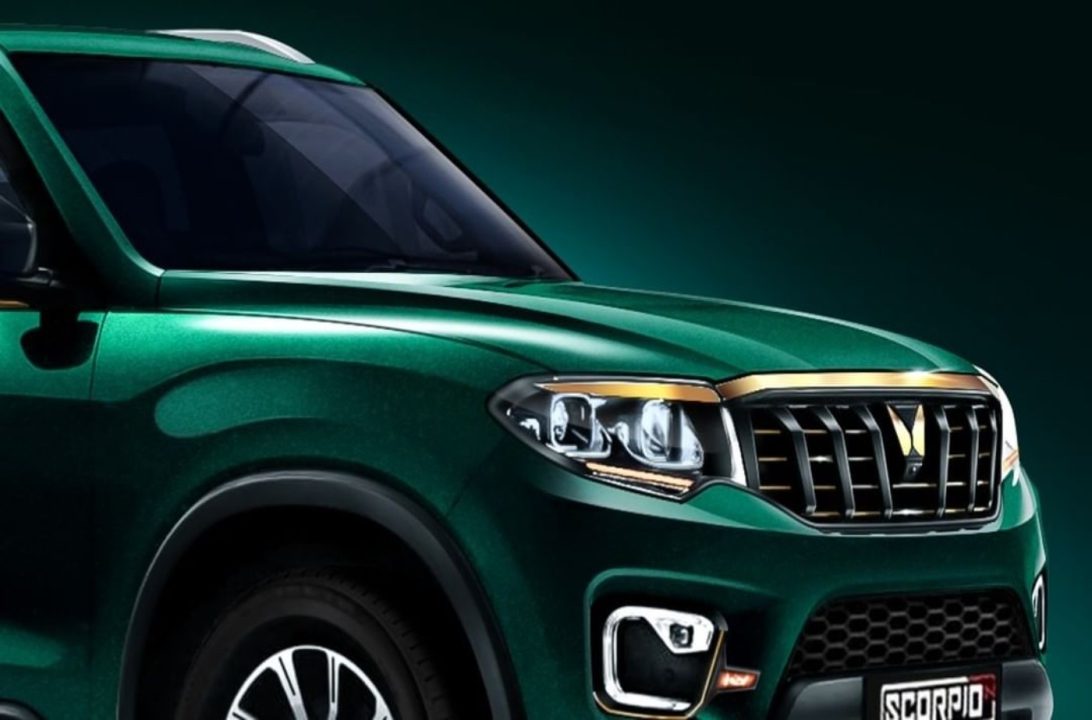 The new Mahindra Scorpio-N will be significantly more expensive than the current-gen model, which retails for Rs. 13.54 lakh to Rs. 18.62 lakh (ex-showroom, New Delhi). Also, the current-gen model won’t be discontinued, rather it will be updated with a minor facelift and continue to be on sale as ‘Scorpio Classic’.