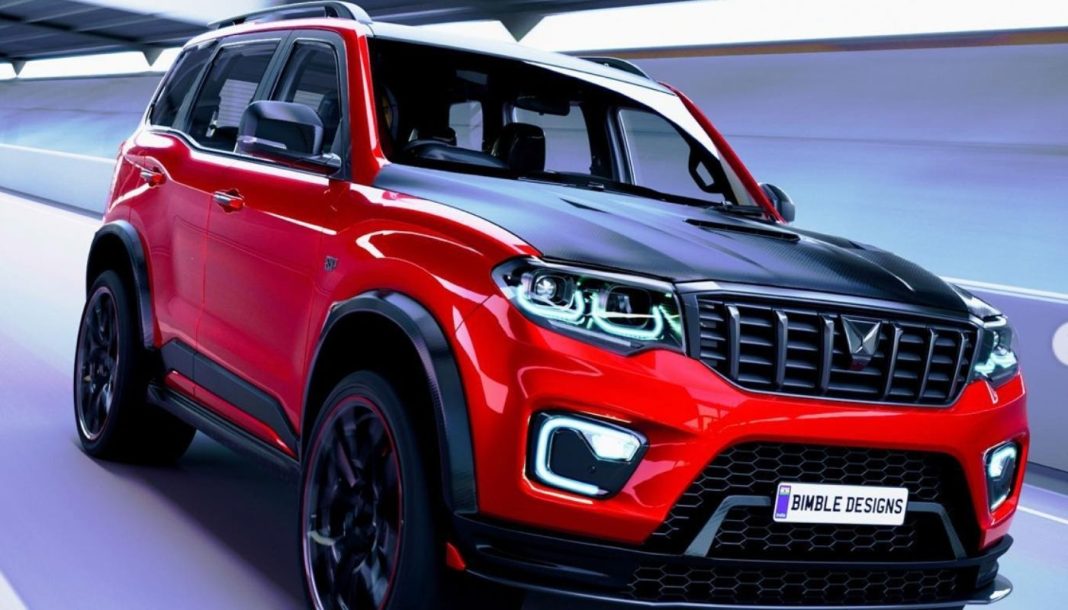 With the announcement of the prices for the automatic and 4WD variants now, the Mahindra Scorpio N’s range is now complete and bookings will begin on July 30

Mahindra & Mahindra has today announced the prices of the automatic and 4WD variants of the Scorpio N in the domestic market and reservations will begin at 11 AM on July 30, 2022 at authorised dealerships and online while the deliveries will commence on September 26, 2022. Mahindra says more than 20,000 units of the Scorpio N are planned for the initial rollout until December 2022 and deliveries will be prioritised for the Z8L variant based on customer inquiry.

The introductory prices are applicable for the first 25,000 bookings only according to the brand. Bookings will be taken on a first-come, first serve basis and will also form the basis of delivery dates depending on the variant chosen by the customer, who will have the option of changing their variant choice booked on July 30, till the midnight of August 15. 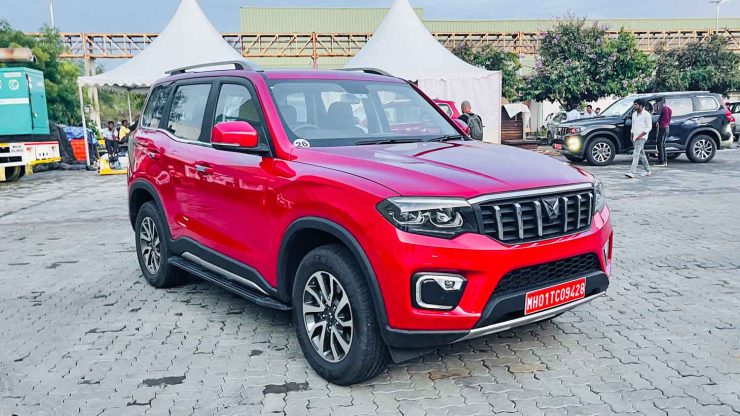 The automatic transmission is available in Z4 Petrol, Z4 Diesel, Z8 Petrol, Z6 Diesel, Z8L Petrol and Z8L Diesel trims and they are priced at Rs. 1.96 lakh more than their respective manual counterparts. The 4WD variants of the Mahindra Scorpio N feature ‘Shift on fly’ 4WD technology in addition to the terrain management technology called 4XPLOR. 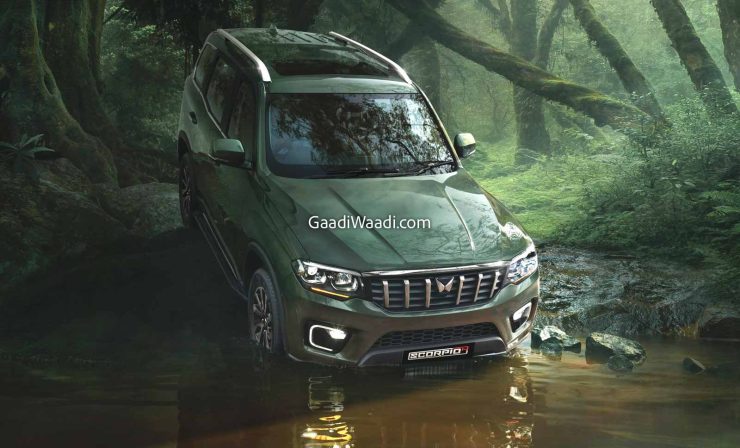 The Z4 Petrol AT offers features such as ESC with Traction Control System (TCS), Vehicles Dynamics Control (VDC), Hill Hold Control (HHC), Hill Decent Control (HDC), etc over the manual trim. The Z4 Diesel AT comes with above-mentioned features as well over the respective MT along with a powerful 175 PS and 400 Nm producing 2.2-litre petrol engine and Electric Power Steering.

The Z6 Diesel AT is on par with the Diesel MT in terms of equipment while Z8 Petrol, Z8 Diesel, Z8L Petrol and Z8L Diesel variants gain a set of 18-inch alloy wheels with 255/60 R18 tyres.