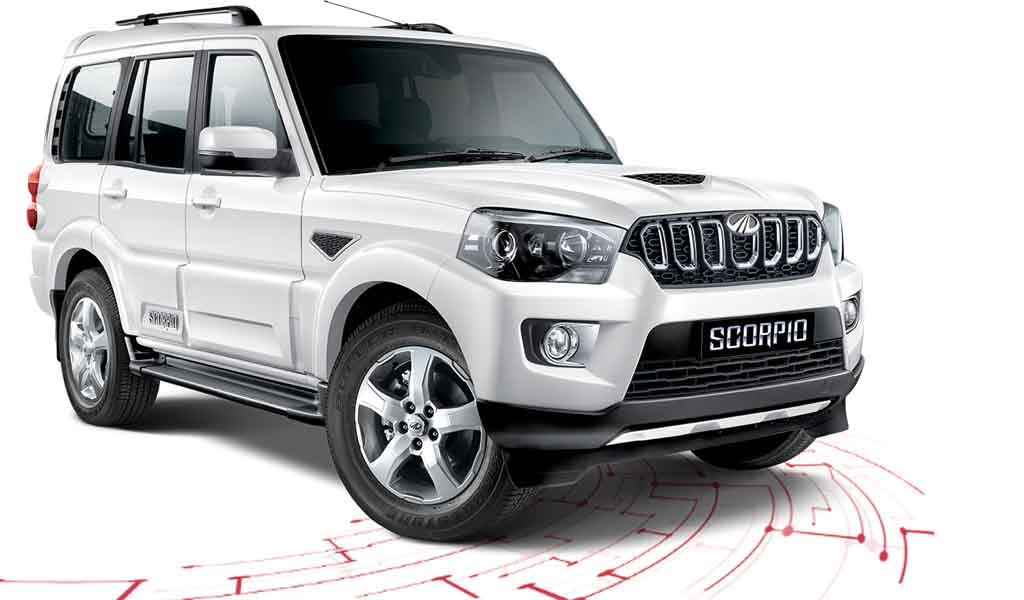 High rate of tax for hybrid cars under GST impacted Mahindra decision as the homegrown auto major won’t offer its mild-hybrid technology in the upcoming Scorpio facelift. Therefore the facelifted version of the SUV will lose out on the fuel saving and lesser emission technology that is available in the current Scorpio.

Under the new tax system, hybrid cars are being taxed at a whopping 43% rate that is way higher than the pre-GST total tax incidence. The 43% total tax amount includes 15% cess over and above the 28% GST and due to this, the hybrid cars become much pricier than they were during the pre-GST era. Mahindra has decided not to offer the new Scorpio with this tech as the car will be pricier with possibly very low sales volume.

The hybrid cars are not only being taxed at a higher rate similar as the luxury cars, the subsidy under Indian government’s FAME scheme has been withdrawn as well. Therefore the customers need to pay the entire amount from their pocket. As the auto industry already warned the government about the impact of such higher tax rate on hybrid models, it is coming evident now.

While confirming this news, Mahindra has informed that it will continue offering the mid-hybrid technology with Scorpio SUV for the export markets. The Mahindra Scorpio has been one of the bestselling and very popular SUVs in the country market for quite long time. With the facelift version to be launched later this year, its popularity is expected to grow further.

Also read: GST Impact: Mahindra Scorpio is Now Cheaper by up to Rs. 50,000

The upcoming facelifted model will arrive with a sharper appearance compared to the current model. Inside the cabin, it will receive several design update and new features as well. It will get a touchscreen infotainment system borrowed from the XUV500 that will incorporate Android Auto and Apple CarPlay. Power source for the car will be a more powerful 2.2-litre mHawk diesel engine and on the transmission front, it will get a 6-speed Aisin automatic gearbox.