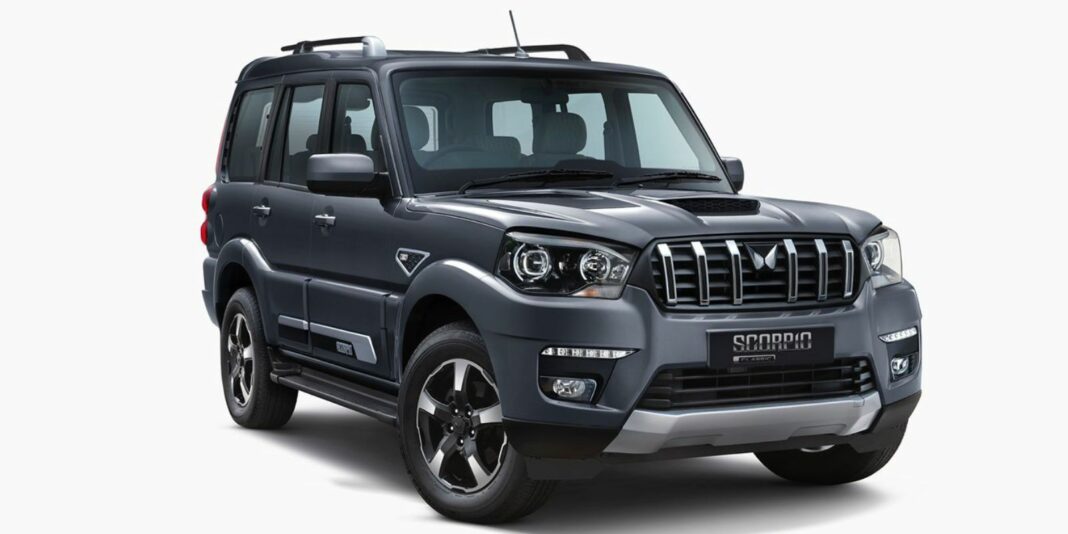 Riding on the wave of momentum created by the Scorpio N, Mahindra has today announced the debut of the updated old Scorpio christened the Scorpio Classic. With the old Scorpio drawing consistent customers, Mahindra has upped the ante with the revised version and it will be offered only in two variants namely Classic S and Classic S11.

The Scorpio is a household name available in the domestic market for more than twenty years and it continues to be based on a ladder frame chassis. The exterior comprises a redesigned front grille with the new Twin Peaks logo sitting in the middle of the vertical grille slats. The revised front bumper section comes with a silver skid plate and the fog lamp housing is also updated.

The side profile features a new diamond cut finish to the 17-inch alloy wheels while a new two-tone cladding can also be seen on the doors. At the back, the Mahindra Scorpio Classic remains unaltered barring the addition of the red-coloured vertical LED tail lamps. The dashboard, centre console and the features list have largely been carried over. 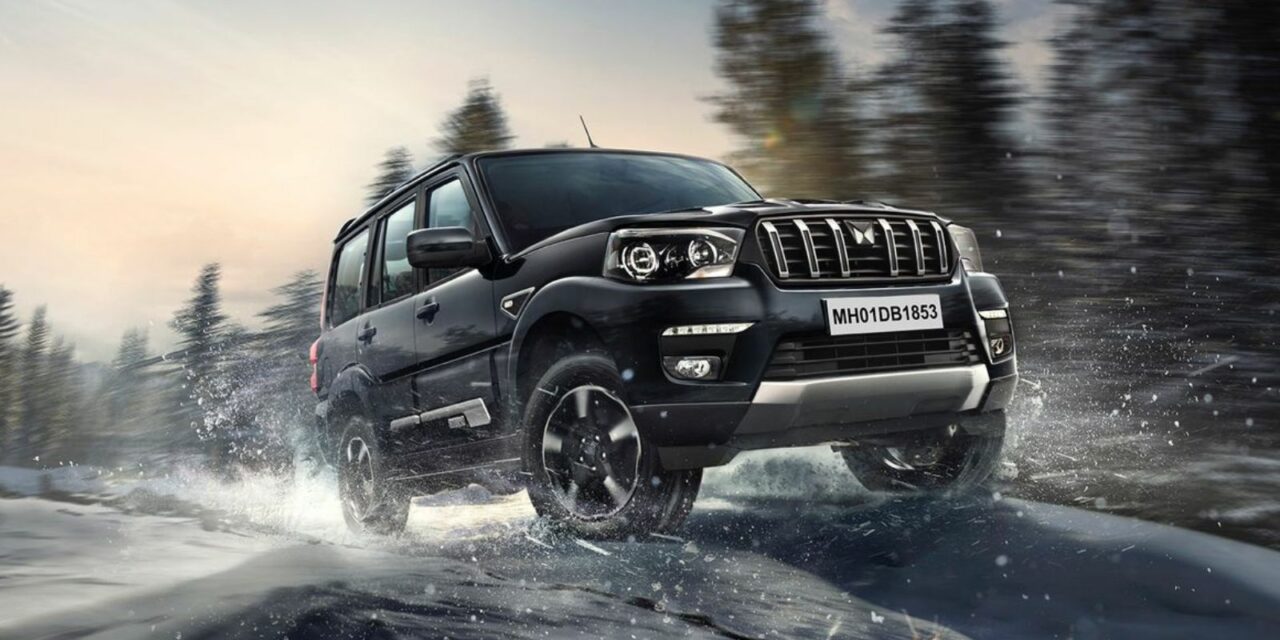 Some of the highlights are a new nine-inch touchscreen infotainment system with Android Auto and screen mirroring. The dash and centre console receive a subtle wooden insert and the multifunctional steering wheel gains a leatherette finish. The cabin theme has a premium combination of black and beige colours as compared to the grey and black finish in the previous model.

The Scorpio Classic is offered in two seven-seater and one nine-seater configuration. The seven-seater option features two captain seats in the second row with a rear bench while the other comes with a bench second row and jump seats for two occupants in the third row. The nine-seater option enables the presence of a second-row bench and jump seat for four people at the back.

The powertrain is 55 kilograms lighter than the old version and is said to have 14 per cent improved fuel efficiency. Mechanically, the homegrown SUV maker has increased roll stiffness for reduced body roll, improved high-speed handling and updated steering.