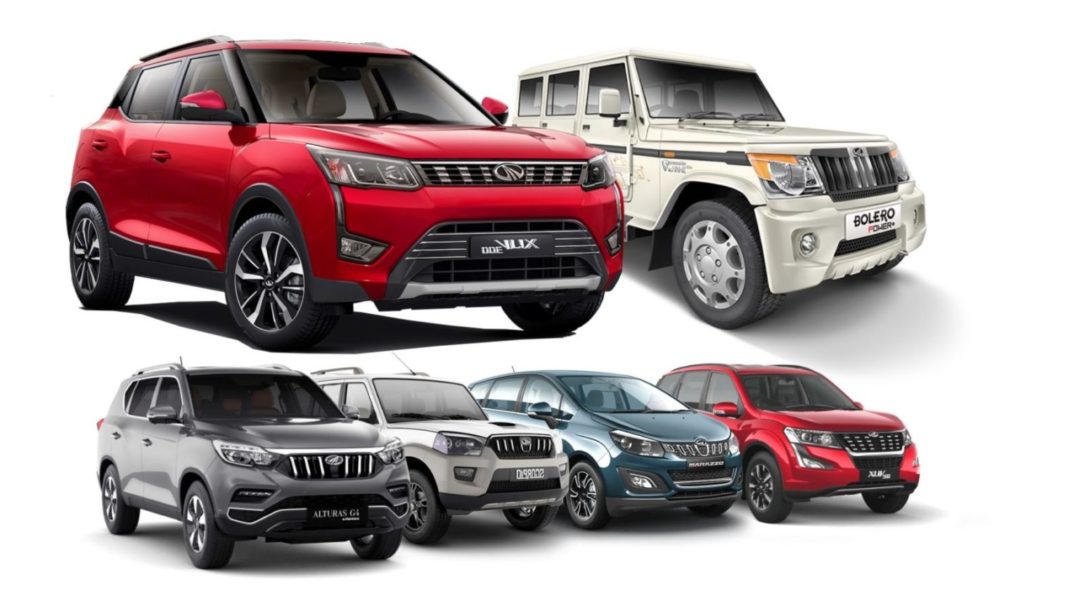 The Indian auto sector is dealing with a pretty worrying sales slump. With most carmakers, including industry leaders like Maruti and Hyundai, posting a de-growth for several consecutive months now, the situation of most carmakers is certainly not a pretty sight. Mahindra, the homegrown UV maker that sells Scorpio, XUV500 and Marazzo, is no different to this.

Last month, Mahindra clocked a total sale of 13,967 units, which corresponds to a de-growth of 29.96 per cent if you look at the 19,942 units sold in the corresponding month last year. This is a clear difference of 5,975 units, which is a pretty substantial figure when you take into account the total sales figure of less than 20,000 units last year.

Of course, the prevailing market situation has played a pretty big role in the poor show by the carmaker. However, in spite of the fact that the role of sales slowdown can’t be denied, it’s also the carmaker’s ageing lineup that can be blamed here. It’s worth a mention here that models like those of the Scorpio, XUV500, Bolero and Thar have been around for many years now and have started showing signs of ageing. 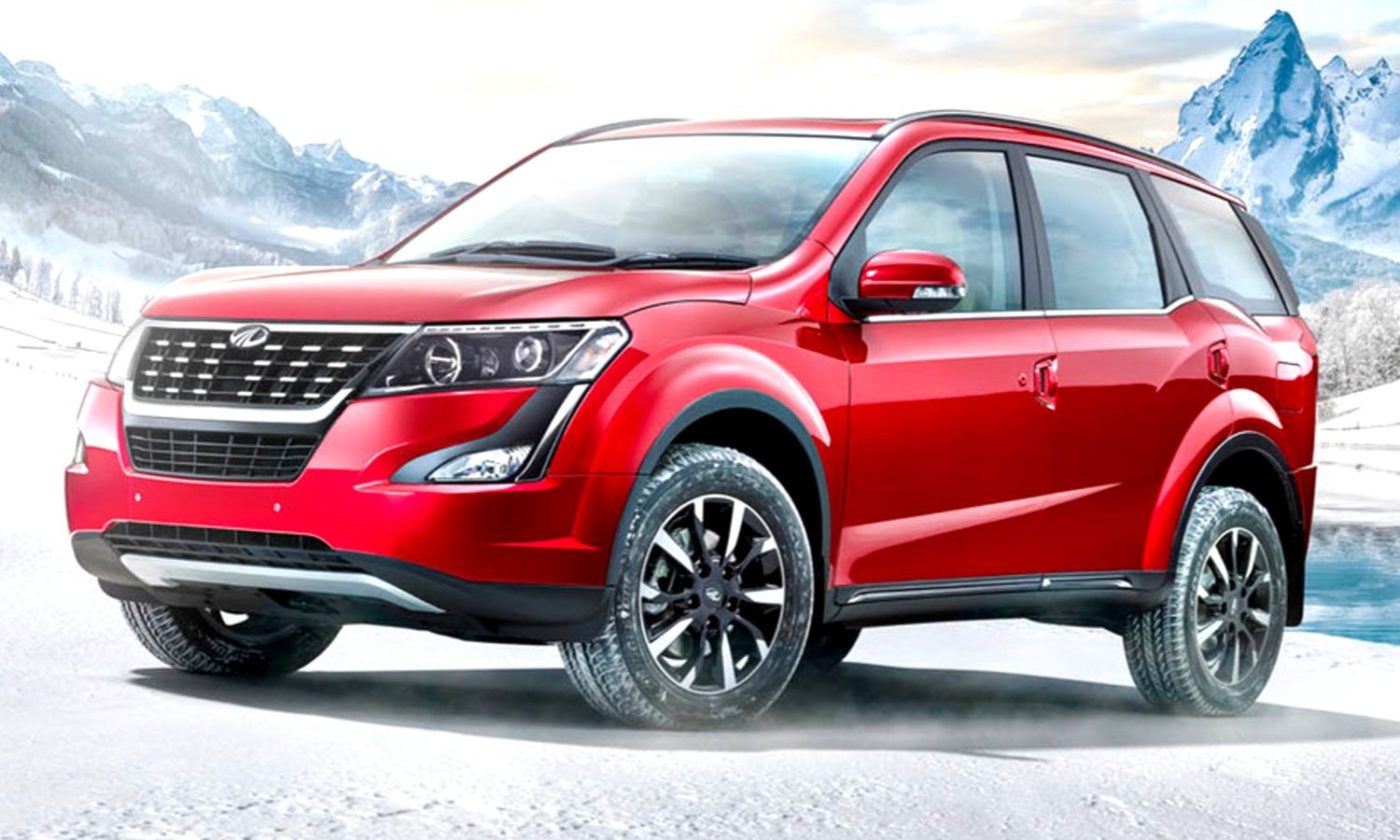 To make matters worse, the influx of fresher rivals, which, in case of the XUV500, include new hot-sellers like the Kia Seltos and MG Hector, have further played a detrimental role in the sales show by the company. Also, the popularity of the Mahindra Marazzo could have taken some hit from the new Maruti XL6. However, individual sales figures should soon give us a fair idea.

The current Mahindra Scorpio, Thar and XUV500 are on their way out and will be replaced by all-new models in the coming future. The new-gen Thar has already been spied on several occasions and should grace the floor space of the company’s stall at Auto Expo 2020. 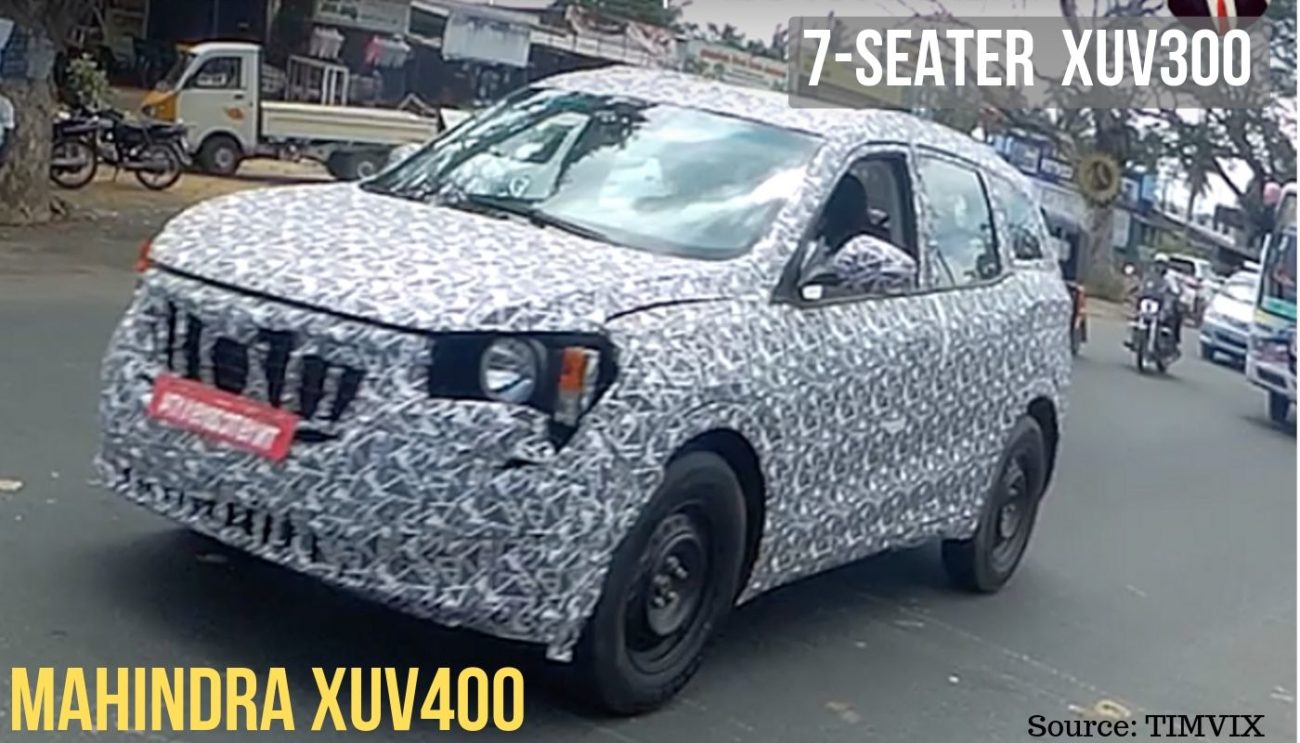 Even the Mahindra Scorpio will soon receive the next-gen model. What’s even better is that even the XUV500 was recently spotted testing, which means its next-generation version isn’t too far in the offing. It will be now upon these new products to revive the sales fortune of the manufacturer.