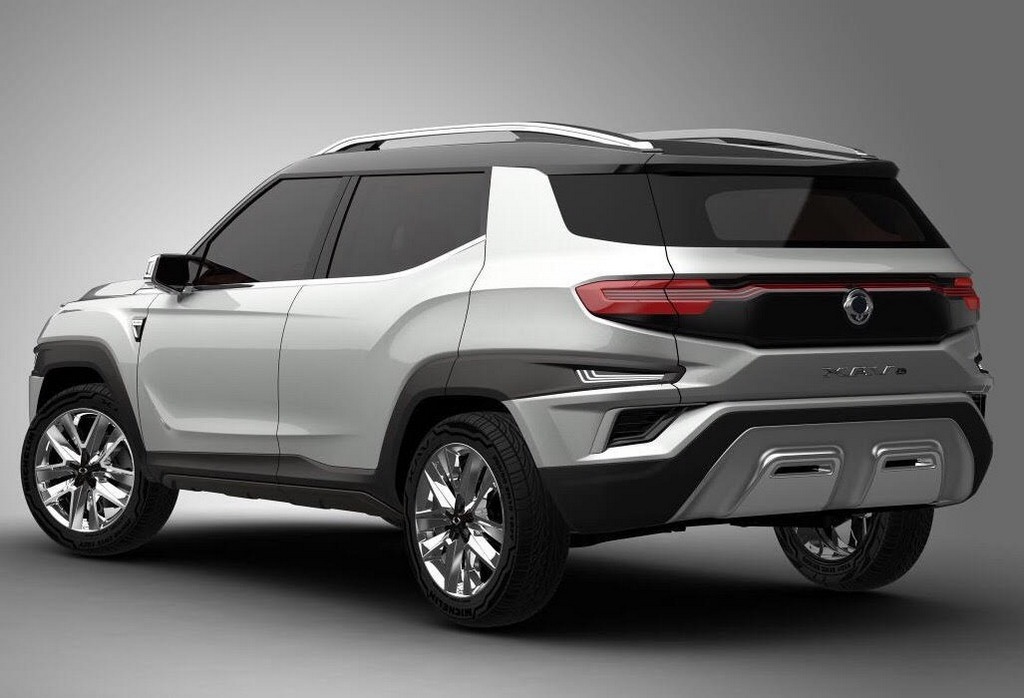 Mahindra & Mahindra is preparing to unleash its first monocoque compact SUV in the form of XUV300 in the opening half of February 2019. The release of official pictures and undisguised spy shots in the real world during TVC shoot have given us what is exactly in store, as Mahindra focusses on shaking up the highly competitive segment led by Maruti Suzuki Vitara Brezza, Tata Nexon and Ford EcoSport.

The XUV300 is a descendant of the bigger XUV500 that has a wide reputation of its own. The exterior of the XUV300 has been crafted on the same lines as the XUV500 and it is a smart move to lure in customers by being a relatively affordable SUV. Mahindra is indeed positioning the XUV300 as a premium offering and it could be priced aggressively between Rs. 7 lakh and Rs. 11 lakh (ex-showroom).

If we look at the largest UV maker in the country’s portfolio, there is an obvious void for a SUV left between the upcoming XUV300 and XUV500 in the Rs. 11-16 lakh range. It is a void that could prove to be a costly mistake if Mahindra does not make a move. Thankfully, it does not appear to be the case as the internally codenamed S202 is reportedly in the works.

Bridging the gap between XUV300 and XUV500, Mahindra is said to be working on what could be logically termed as XUV400. The segment currently dominated by Hyundai Creta will be largely explored in the next couple of years as Tata Harrier, Nissan Kicks and Kia SP SUV are vying for spotlight in the same price bracket. 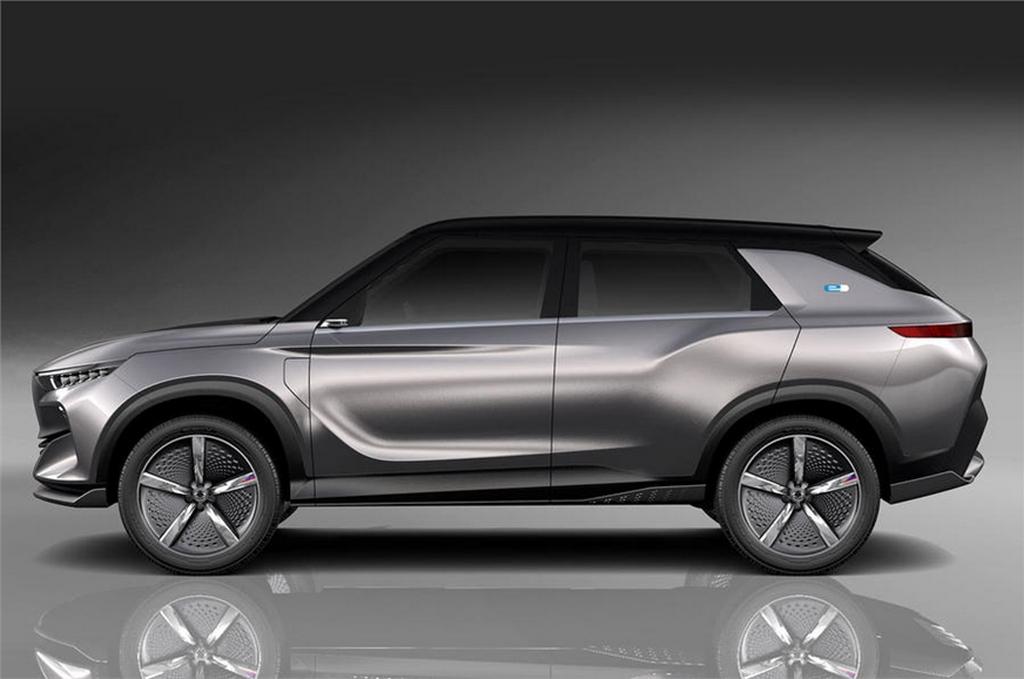 Mahindra is getting in the mix with the XUV400 and it could be based on the same X100 platform as SsangYong Tivoli. As opposed to the shortened XUV300 for tax benefits, the XUV400 could measure about the same as the Tivoli at around 4.2 m. Moreover, Mahindra already has experience with a stretched model in TUV300 Plus nine-seater.

The Mahindra XUV400 is expected to have a third row seating arrangement to accommodate seven occupants and it could become a more upmarket proposition than the XUV300. It could use the same 1.5-litre D15 diesel engine found in the Marazzo making 123 PS and 300 Nm with manual and automatic transmission choices. We reckon it could be showcased at 2020 Auto Expo before going on sale during the course of that year.