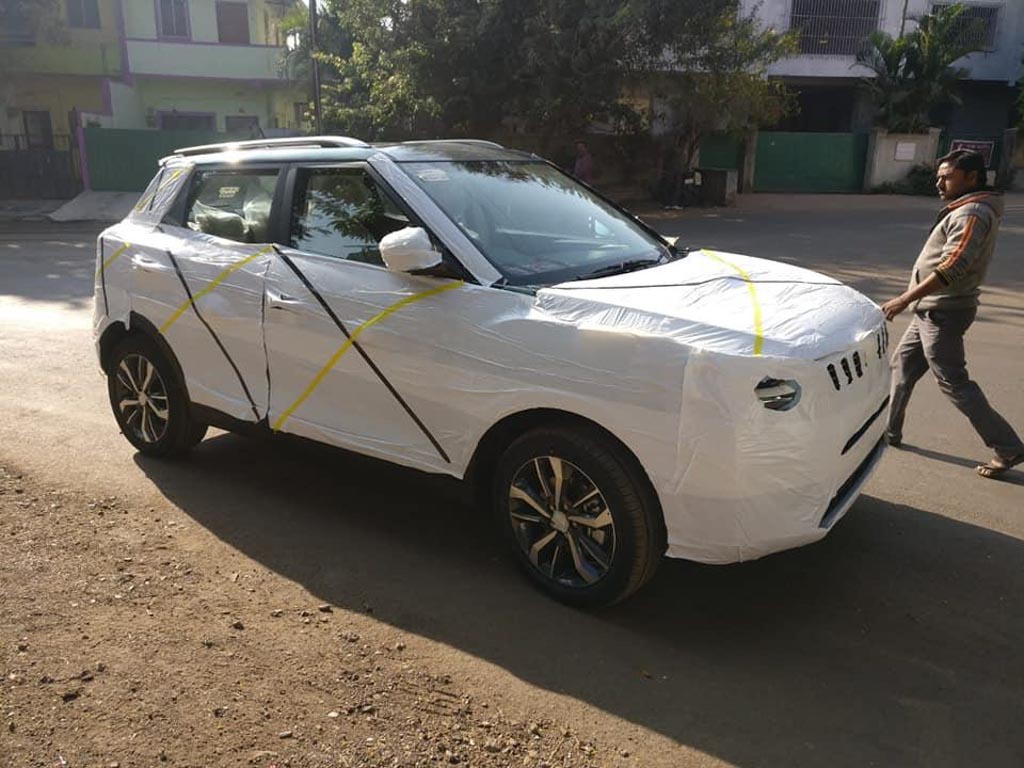 Mahindra & Mahindra is all pumped to launch a brand new subcompact SUV that is arguably its most significant in recent years. The largest passenger UV manufacturer in the country definitely needs a consistent mass market seller alongside its workhorses Scorpio and Bolero to boost its volumes. Since the KUV100 couldn’t be tasked with it anymore, Mahindra is trying to make find a strong foothold elsewhere.

The subcompact SUV segment led by Maruti Suzuki Vitara Brezza is the tightly packed as well as high volume bearing out of the whole industry where Mahindra has decided to have another go at. Mahindra does sense new opportunities there, which prompts the brand, believe it or not, to bring up its fourth sub-four-metre SUV in the last six years.

Ahead of the expected market debut in January 2019, Mahindra has scheduled a christening event and we suspect the Inferno or XUV300 to be top contenders. While Mahindra ditched the traditional naming with its Marazzo, whose design was inspired from Shark, it may well do the same with what has been internally codenamed S201. 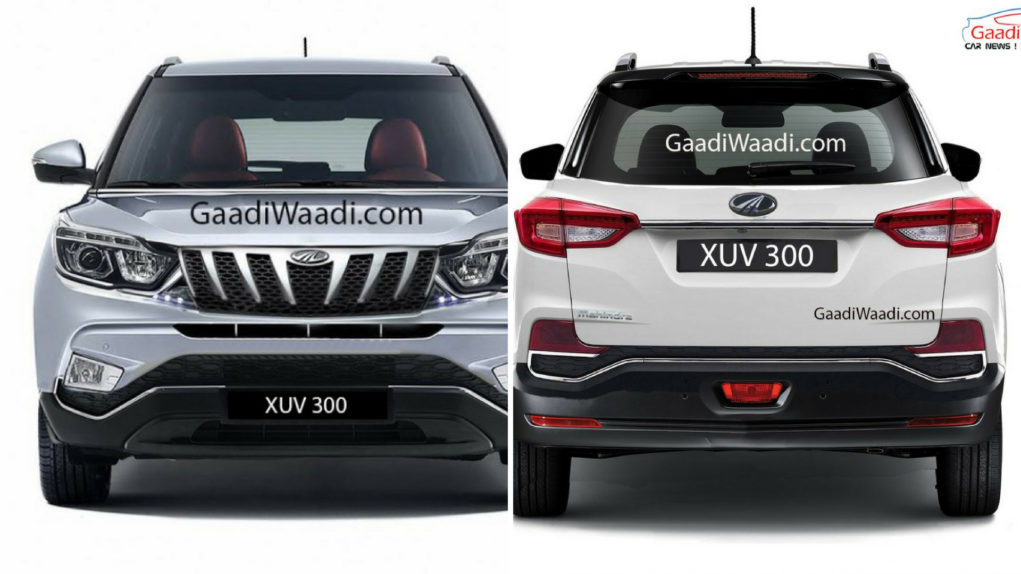 Pictures of the test mules have been floating around the internet for several months, and it is no secret that the Inferno or XUV300 is based on SsangYong Tivoli’s platform. The first monocoque subcompact SUV from Mahindra is not just a rebadged version in a similar fashion to the Rexton G4 derived Alturas G4. It rather has the bigger influence of the premium Tivoli inside the cabin.

Mahindra is going all in with the S201 and it will pack several segment first features including disc brakes on all wheels, dual-zone automatic climate control system, as much as nine airbags in top-spec grades, and so on. It will come equipped with panoramic sunroof, a large touchscreen infotainment system with Apple CarPlay and Android Auto connectivity, reversing camera, Electronic Stability Program, etc.

The S201 will be powered by a 1.5-litre four-cylinder D15 diesel engine with lightweight construction. The motor was transversely mounted in the Marazzo producing 123 PS and 300 Nm, and is mated to a six-speed manual transmission. If the same power and torque outputs come into existence, the S201 will become the most powerful SUV in its segment. 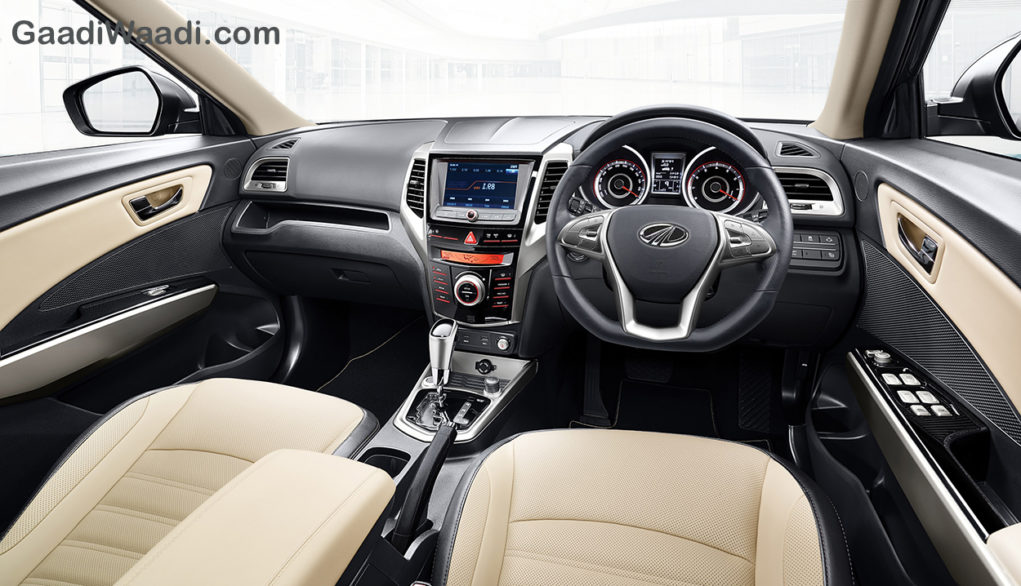 A 1.2-litre petrol engine with possible class leading figures could be introduced at a later time. The price range will also be aggressive against Vitara Brezza, Nexon and EcoSport to make a strong impact at around Rs. 7-11 lakh. Will this SUV become the breakthrough Mahindra has long been looking for in the segment? By the way, which name suits the SUV better: Inferno or XUV300? Have your say below!