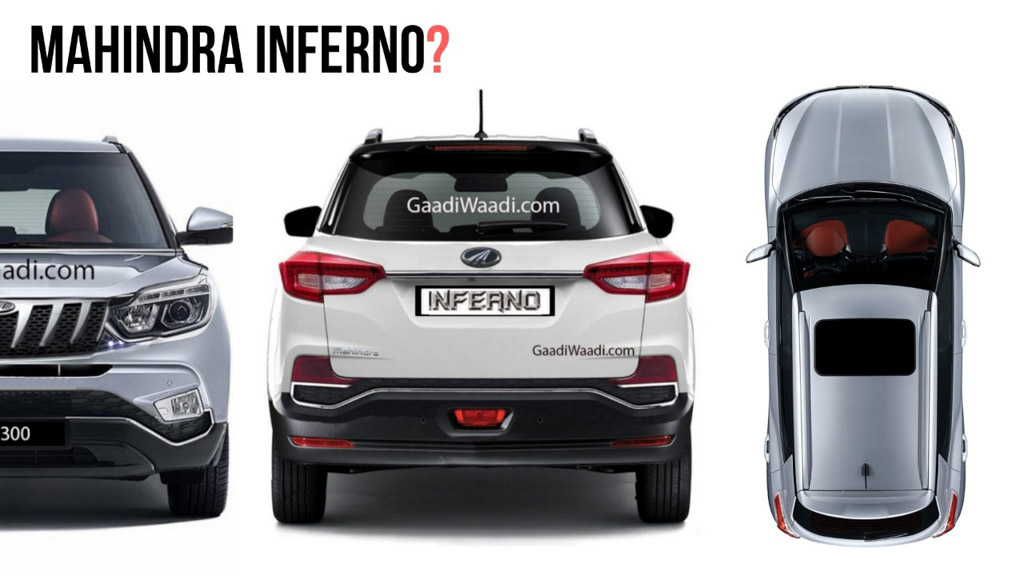 Mahindra & Mahindra has long been testing a subcompact SUV that goes by the internal codename S201. Its official christening will happen very soon ahead of its market debut in the early parts of 2019. Mahindra could use the Inferno nomenclature in its upcoming SUV that will pack several first-in-segment features.

The S201 carries tremendous response on its sleeves as it is the newest attempt from Mahindra to squeeze volume out of the sub-four-metre space. Over the years, Mahindra has not performed to the level of expectations it normally would in the hotly contested segment while Maruti Suzuki garners more than 15,000 unit sales with just one product in the form of Vitara Brezza.

Mahindra is going all in with the S201 or purported Inferno and is based on Korean subsidiary SsangYong’s Tivoli. The basic outlook remains the same as the Tivoli but unlike the flagship Alturas G4, it is not a rebadged SUV. It has smaller footprint to tuck within the four-metre slab for tax exemption.

The Mahindra Inferno will come with a striking front fascia with sharp design elements including headlights with U-shaped LED pattern, signature vertically slated grille, hexagonal air intake in the middle portion of the bumper and underbody protection, along with dual-tone alloy wheels, horizontal tail lights with unique LED graphics, number plate house on the centre of tail gate, etc. 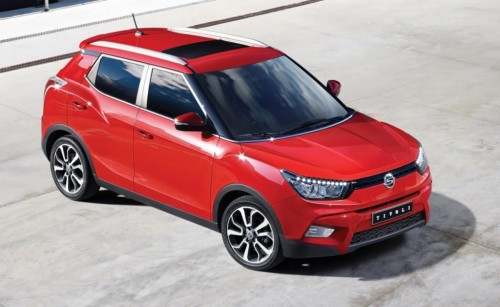 The rear end design is in stark contrast to the Tivoli while the interior has its share of commonalities only in the quality bits. The Inferno is expected to be equipped with segment first equipment like seven airbags, disc brake on each wheel and dual-zone automatic climate control. It will offer dual front airbags, ABS with EBD, reverse parking sensors, speed alert and seatbelt reminder as standard.

Other premium features should include touchscreen infotainment system with Apple CarPlay and Android Auto connectivity, satellite navigation, reverse camera, Electronic Stability Program (ESP), panoramic sunroof, leather seat upholstery in top-end variants, etc. The S201 will be the most capable in the powertrain department, as it will use a 1.5-litre D15 diesel engine from Marazzo to produce 123 PS and 300 Nm.

Moreover, the 1.2-litre turbocharged petrol engine will likely generate over 130 PS – both the engines are the most powerful in the segment. Mahindra may initially offer only a six-speed manual transmission before the arrival of a six-speed AMT. Rivalling against Maruti Suzuki Vitara Brezza, Tata Nexon and Ford EcoSport, its starting price should be less than Rs. 6.5 lakh (ex-showroom) to undercut Nexon.