M&M is all set to launch the new Scorpio-N in India later this month. The new SUV will be sold alongside the current-gen Scorpio, which continues to be fairly popular in the domestic market. The upcoming Mahindra Scorpio-N is expected to see an extremely strong demand, similar to Thar and XUV700, which could push its waiting period very high. 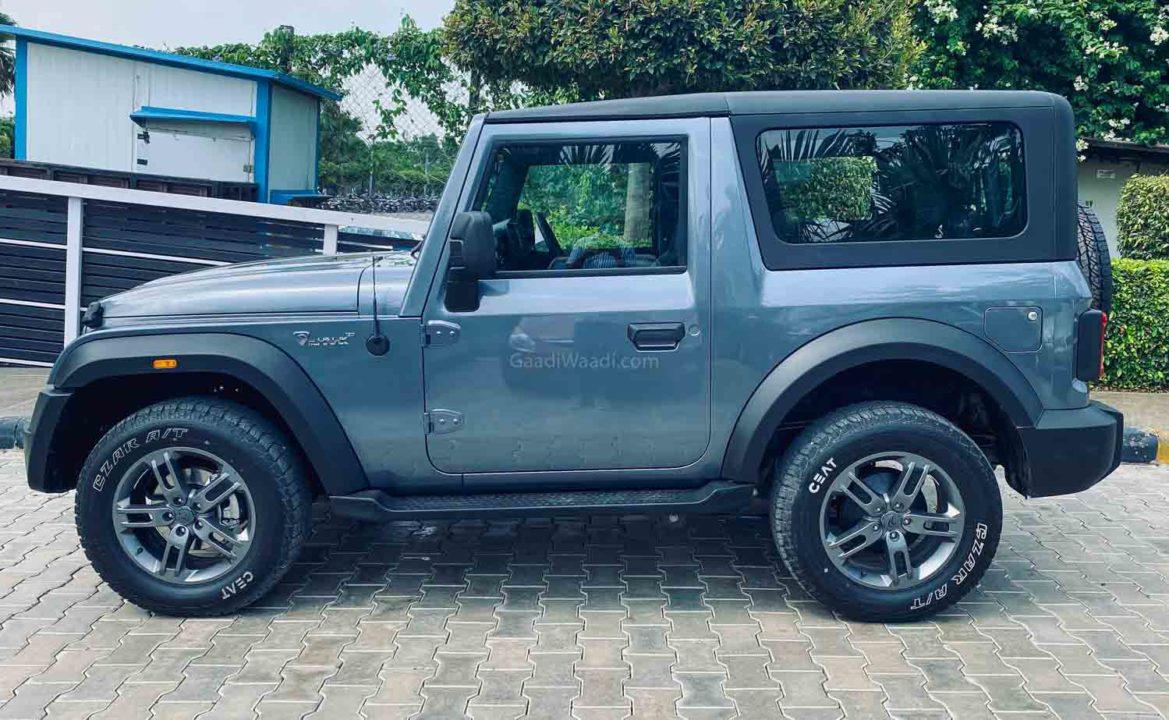 The manufacturer is also planning to add new EVs to its lineup very soon. M&M will launch eXUV300 in India early next year, and speculation suggests that it could be named ‘XUV400’. This forthcoming electric crossover would be 4.2-metres in length, unlike the ICE XUV300, which is a sub-4-metre vehicle.

Mahindra eKUV100 is also in the pipeline, and it could arrive after eXUV300. Other than that, the manufacturer will unveil three concept EVs in the coming months, based on its new ‘Born Electric’ platform. These will consist of two electric SUVs with a traditional boxy design and a coupe-style electric SUV. 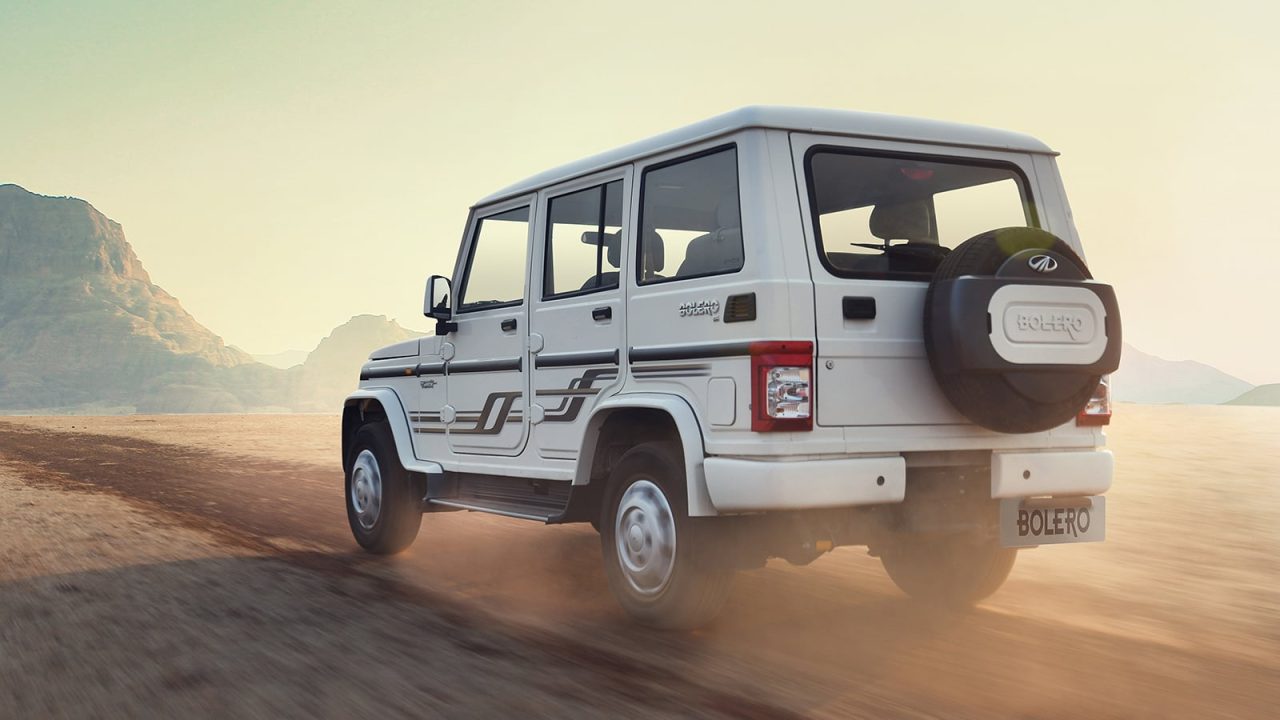 The manufacturer is also expected to roll out a midlife facelift for XUV300 in the first half of next year. Apart from that, a long-wheelbase/5-door version of the current-gen Thar is in the works, speculated to be unveiled next year.