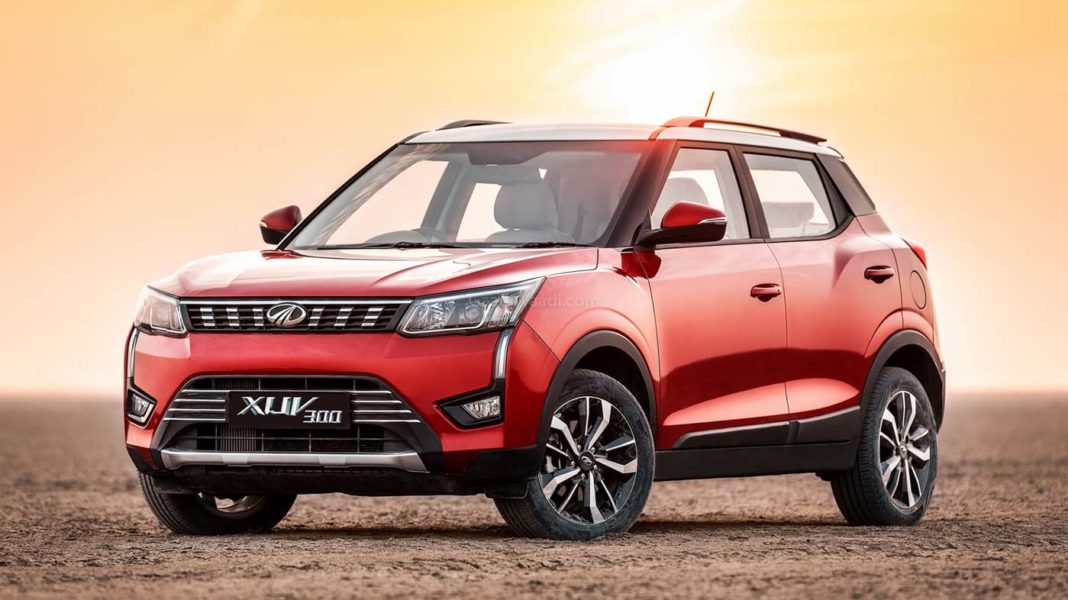 Mahindra & Mahindra recorded a total of 10,904 units in the month of July 2020 as against 16,024 units during the corresponding period last year with Year-on-Year negative volume growth of 31 per cent. Compared to the previous month of June, the homegrown UV specialist posted a health sales increase of 36 per cent but its market share reduced to 5.6 per cent.

In July 2019, Mahindra’s market share stood at 8 per cent. Mahindra is certainly not an exception to the health crisis that has plagued the progress of the Indian automotive industry. After the resumption of sales and production operations, every carmaker present in the country has been pushing its limits to make up for the volume deficit.

Besides the successful transformation towards BSVI emission standards, Mahindra was expected to introduce new products along the course of this year. However, the difficult market scenario appears to have slightly pushed back their launch timelines. Towards the end of this year, Mahindra could bring in the second generation Thar off-roader in multiple variants. 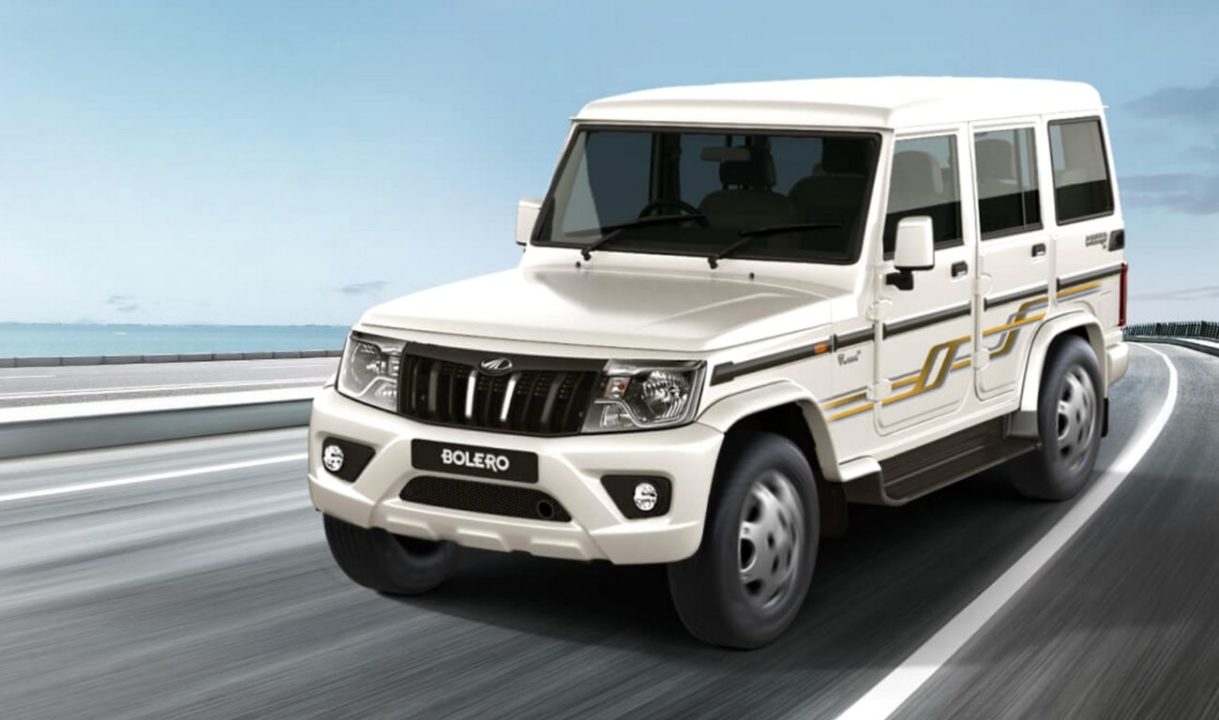 In the early parts of next year, the next-gen XUV500 and an all-new Scorpio seem to be in the pipeline while the electric version of the XUV300 is expected to arrive in the second half of 2021. For many years, the Bolero and the Scorpio have been the consistent sellers for Mahindra. The XUV300 compact SUV debuted in February 2019 and it has also become a decent performer for the brand.

The test mules of the Thar, XUV500 and Scorpio have often been spied on Indian roads. The Thar, in particular, will likely have bigger dimensions compared to the outgoing model and it could be offered in hard- and soft-top variants with an evolutionary approach to design language. 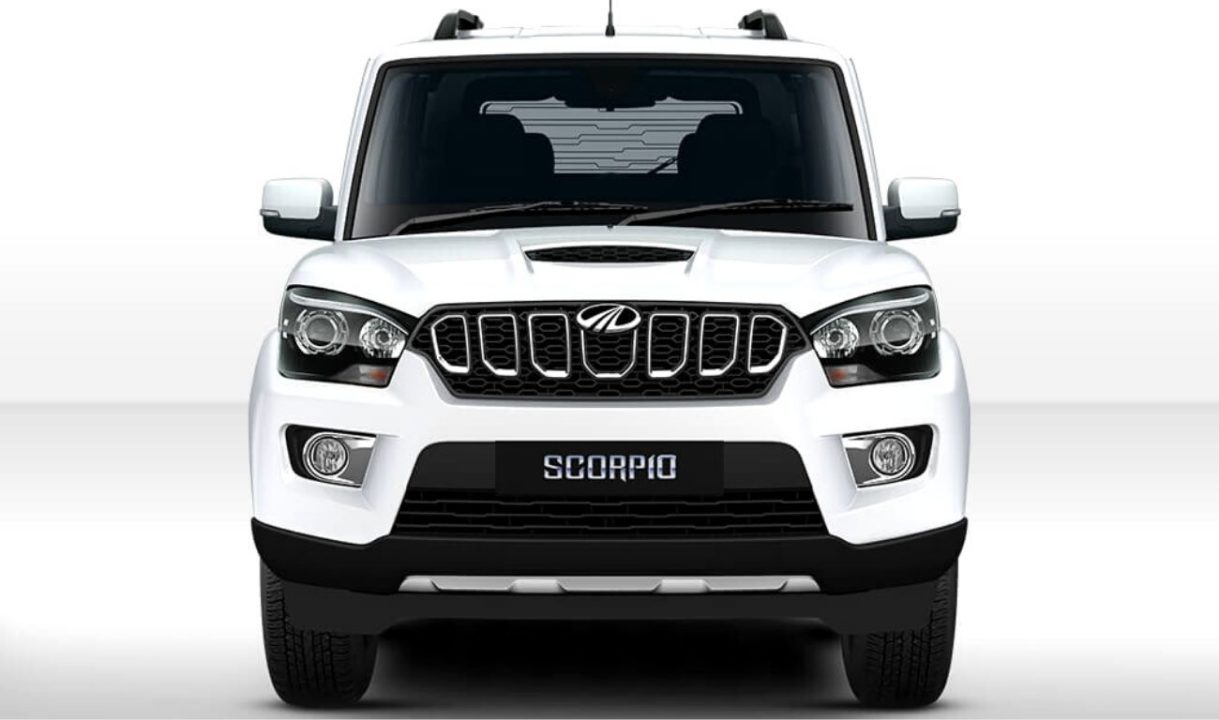 The biggest change comes inside the cabin as it will have premium amenities including a touchscreen. Both the second generation Scorpio and XUV500 will get a redesigned exterior while the cabin will be more upmarket than their respective outgoing models. An all-new electrified KUV100 has also rumoured to be on the cards.