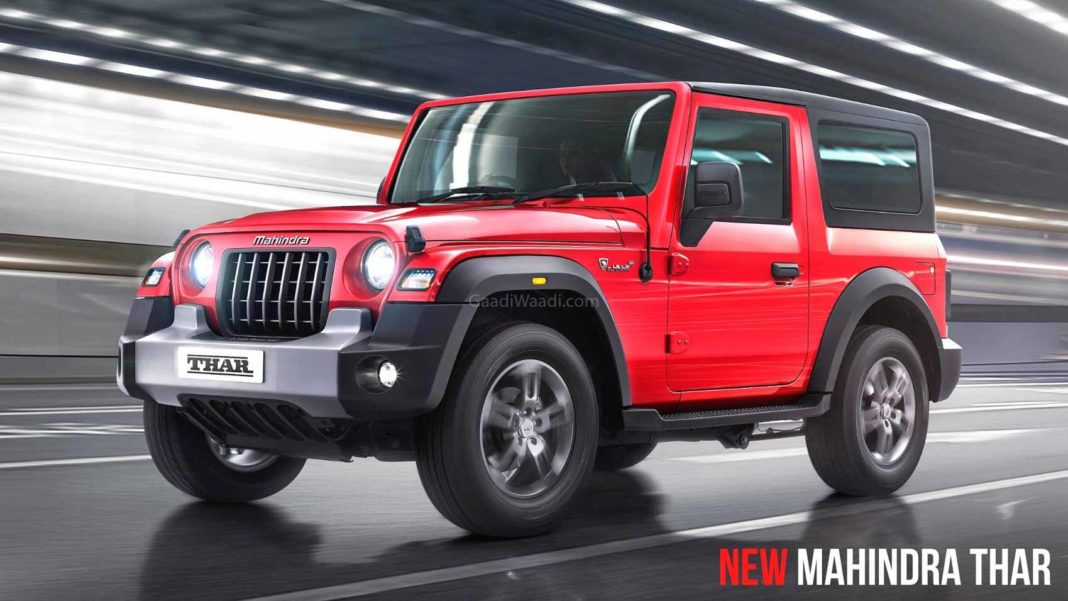 Mahindra finished in fourth position in December 2020 ahead of Kia, Renault and Honda as it endured 6 per cent YoY sales growth

Mahindra & Mahindra registered a total of 16,182 units in the month of December 2020 as against 15,276 units during the same period in 2019 with Year-on-Year sales growth of 6 per cent. When compared to the previous month of November 2020, Mahindra recorded Month-on-Month volume decline of 10 per cent as 17,971 units were recorded twelve months ago.

The homegrown UV specialist did not have any significant launch this year – barring the new Thar – as it worked on updating its models to meet BSVI emission standards. The Bolero and Scorpio were responsible for drawing in consistent numbers while the XUV300 compact SUV did its part in being the fourth or fifth best-selling model in its segment.

With the rise of Hyundai and Kia in the passenger UV space, Mahindra did face a setback. On the other hand, Tata Motors had regularly posted industry-best YoY growth for quite a few months to push Mahindra to fifth position. With Tata and Kia comfortably grabbing third and four places respectively behind Maruti Suzuki and Hyundai, Mahindra often ended up in fifth position but the brand did close out the year on a high as it clawed back fourth in December 2020. 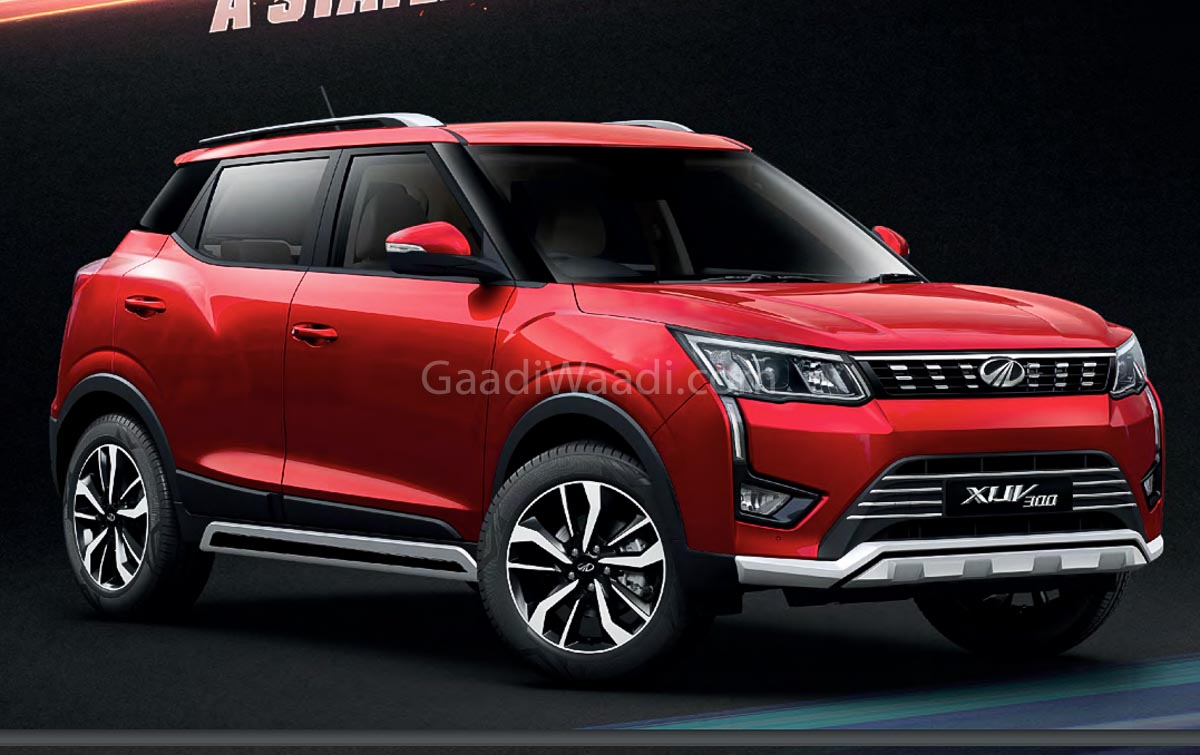 It finished ahead of Kia, Renault, Honda and Toyota in the domestic market last month with a market share of 5.9 per cent as opposed to 6.5 per cent in December 2019. The Thar has been well received amongst Indian customers and the production will be ramped up from this month to meet the growing demand. With an updated exterior and a new interior, the Thar has been transformed into a lifestyle off-roader this time around.

Unlike 2020, Mahindra will have a busy year ahead as a number of new launches are planned. The facelifted TUV300 and TUV300 Plus are expected to arrive in the coming months but the biggest launch of the year will be the second-gen XUV500. It will more likely reach showrooms before April 2021 while the new generation Scorpio is possible midway through this year.

The electric version of the XUV300 compact SUV could also be introduced in the second half of 2021 to compete directly against the successfully running Tata Nexon EV.