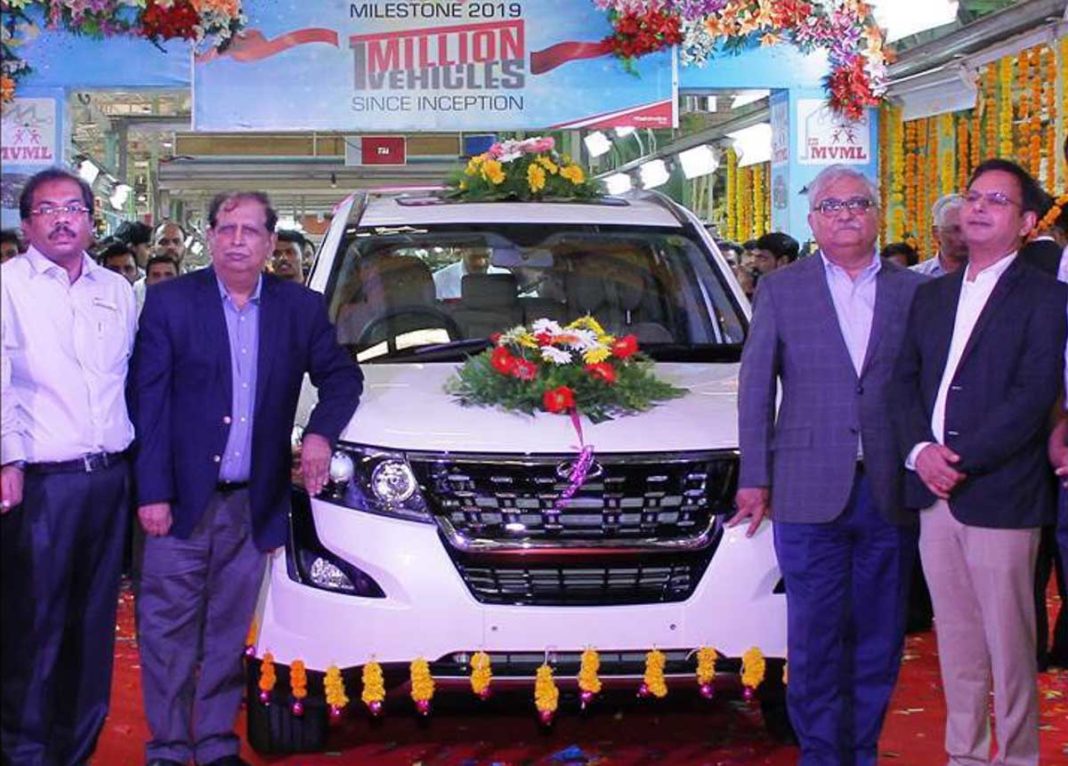 Mahindra has rolled out one million units in Chakan, Zaheerabad and Haridwar plants each joining Kandivali and Nashik to reach the same feat

Mahindra & Mahindra has achieved a new milestone as three of its manufacturing facilities have reached one million unit production each. In doing so, the plants located in Chakan in Maharashtra, Zaheerabad in Telangana and Haridwar in Uttarakhand have joined the Kandivali and Nashik units by reaching similar feats.

The largest UV manufacturer in the country established the Zaheerabad plant nearly quarter of a century ago and it is responsible for producing three-wheelers, Light Commercial Vehicles, passengers Utility Vehicles as well as the Jeeto mini pickup truck, which accelerated the rollout further since 2015.

The factory went past one lakh units in 2005 before five lakhs in the year 2013. The Chakan facility, on the other hand, has an annual capacity of 3.2 lakh units and is rolling out vehicles since 2010. The ISO 9001, 140001 and OHSAS certified unit sends out a range of products including construction equipment, trucks and Sports Utility Vehicles. 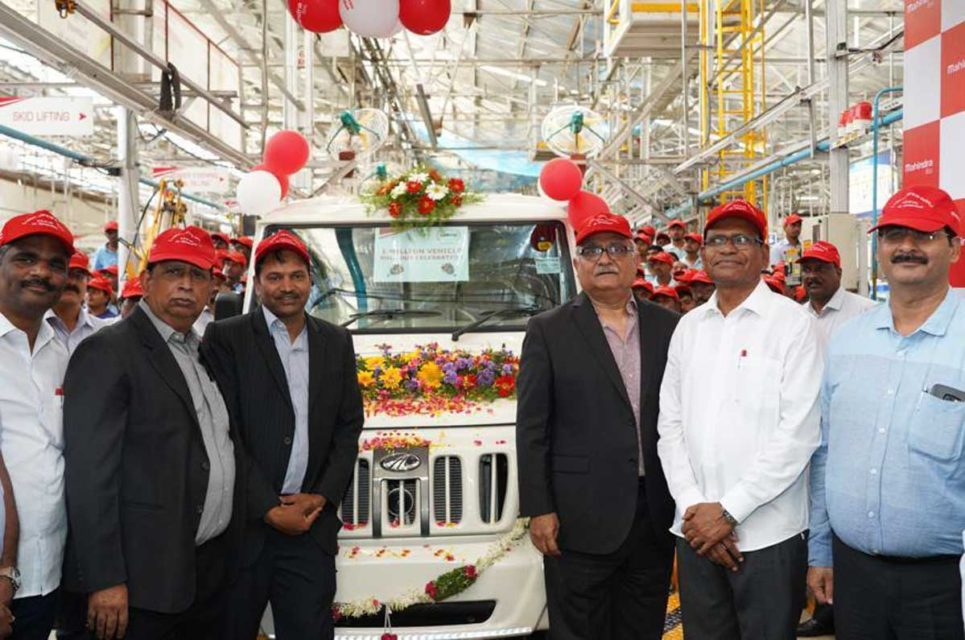 The Haridwar base products four vehicles and as many as 44 variants. Began operation in December 2005, the plant reached five lakh production milestone in 2013 and within the space of the next half a decade the total rollout was double to a million units incredibly.

A white coloured XUV500 was the one-millionth unit in one of the plants while Bolero was in the other two. Mahindra launched the XUV300 in mid-February 2019 as its strategy to have another go at the sub-four-metre SUV segment has paid off well so far. It was part of bringing in new age products into the lineup following the Marazzo and Alturas G4. 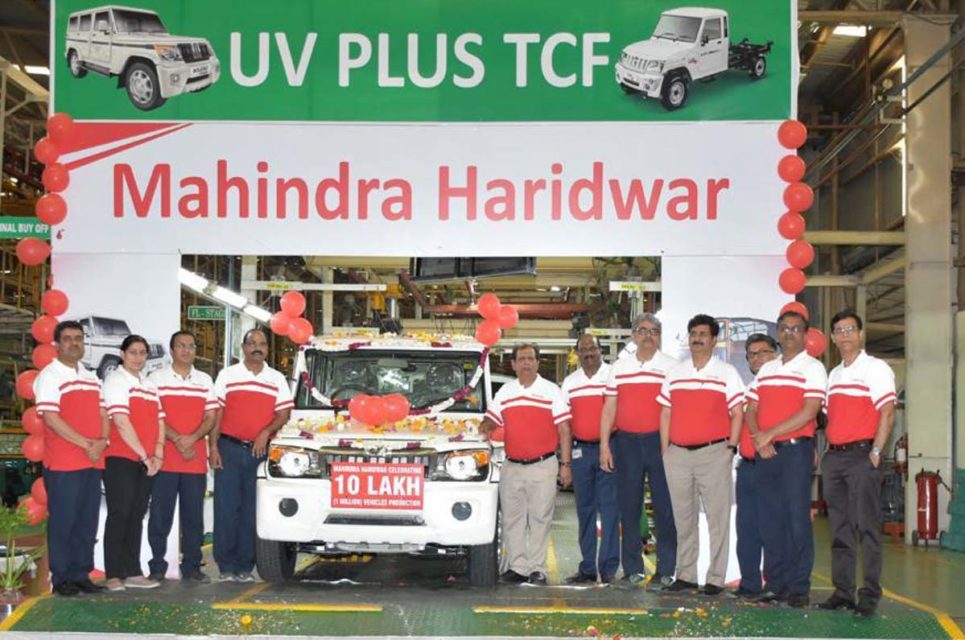 In early 2020, Mahindra is expected to introduce the electric version of KUV100 and it will stand in place of the e2o. It will reportedly use a 40kW electric motor and 15.9 kWh battery pack to generate 120 km range on a single charge. The next generation Mahindra Thar and Scorpio could make their global premiere at the 2020 Auto Expo in February while a brand new XUV500 is likely by end-2020.