Mahindra is preparing to enter world’s second biggest auto market, the USA. The Indian automaker is readying an off-roader completely developed by the brand’s Detroit R&D centre. The car is expected to launch in US market sometime in 2019. Not only that, Mahindra’s South Korean subsidiary SsangYong is also gearing up to launch a range of products in the North American country.

SsangYong plans to launch its products in the US market in next 18 months. This is not the first time that Mahindra & Mahindra has shown interest in launching cars in US. The company attempted to introduce the Scorpio based pickup truck and later the XUV500 too in the North American market. But, the brand had to postpone the plan due to some legal issue. 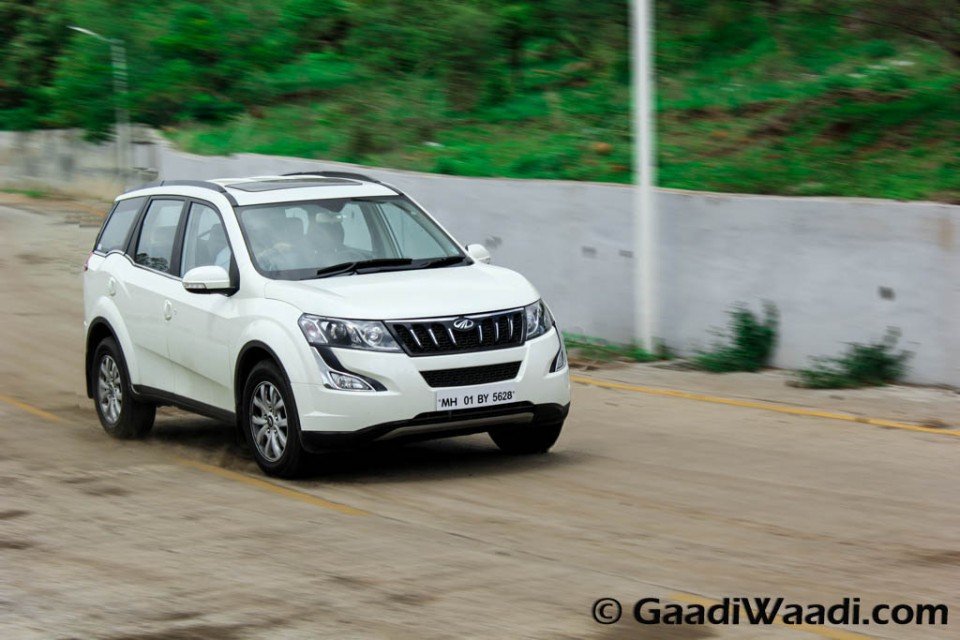 Mahindra & Mahindra has been working on the plan to entre US market since 2006. Now, after more than a decade, the plan is finally ready to be materialised. The company says, with the legal cases all been sorted out, the automaker is readying for a full-fledged operation in US.

Mahindra’s operation in US will be spearheaded by Mahindra North American Technical Centre or MNTAC, located in Detroit. The development centre is presently working two different products, with one being an MPV for the Indian market and the other one is an off-roader for the US market. Upon arrival in the middle of next financial year, the MPV will throw tough challenge to the very popular and segment leader Toyota Innova Crysta. 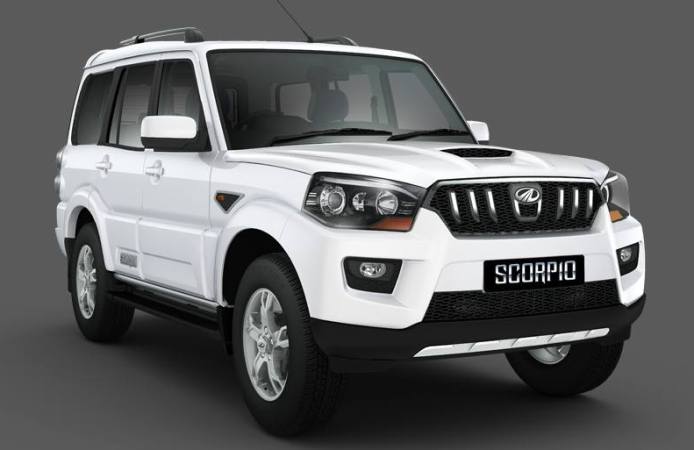 Mahindra is known for its expertise in manufacturing SUVs. The company has been termed as the SUV maker of India for its range of tough and practical utility vehicles. The company currently exports its cars to several overseas markets like Australia, Africa, Latin America and some Asian countries as well. It is to be seen, if the company sells the new US market-spec off-roader with localised production or exports it after manufacturing in India.