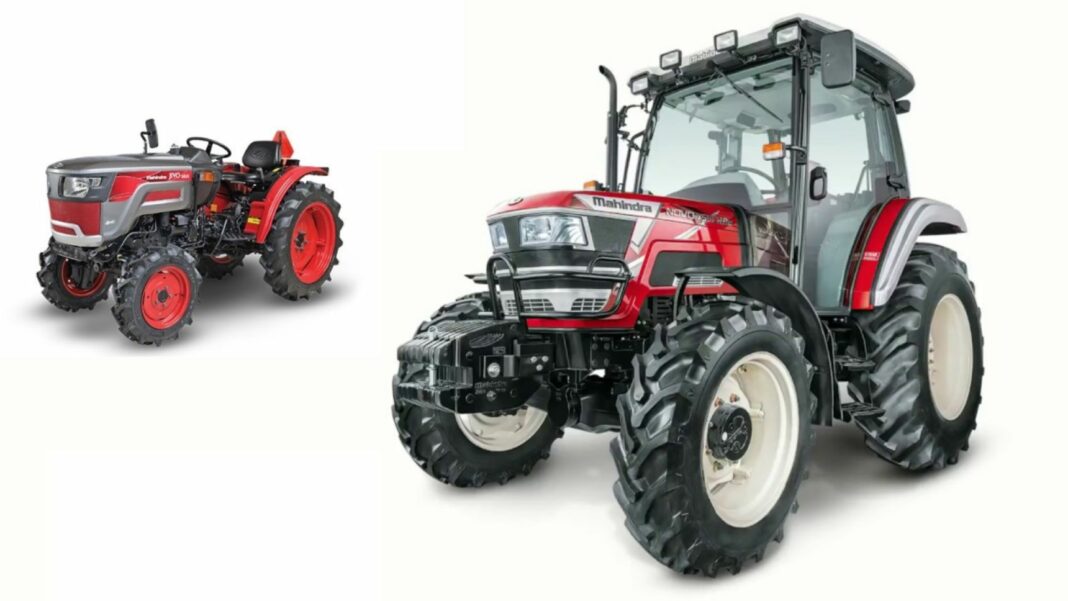 Mahindra has recorded over 50,000 unit sales of tractors for the first time in the month of October 2022

Mahindra & Mahindra’s Farm Equipment Sector (FES) has announced its tractor sales tally for the month of October 2022. The homegrown manufacturer’s domestic sales stood at 50,539 units last month as against 45,420 units during the same period in 2021. The combined domestic sales and export of tractors led to a total of 51,994 units.

This when compared to the corresponding period last year with 47,017 units, a YoY volume increase of per cent was registered. The exports alone stood at 1,455 units and in comparison to October 2021, a YoY sales drop of 9 per cent was noted (1,597 units in October 2021). Speaking on the sales performance, Hemant Sikka, President – Farm Equipment Sector, Mahindra & Mahindra Ltd. said,

“Festive season kept the spirits high and led to very strong momentum in demand for tractors and farm machinery. The recent Government announcement of higher MSP for key Rabi crops, good moisture content in the soil, high reservoir levels and good progress in sowing for Rabi crops are all positives for continued good demand for tractors in coming months. In the exports market, we have sold 1455 tractors.” 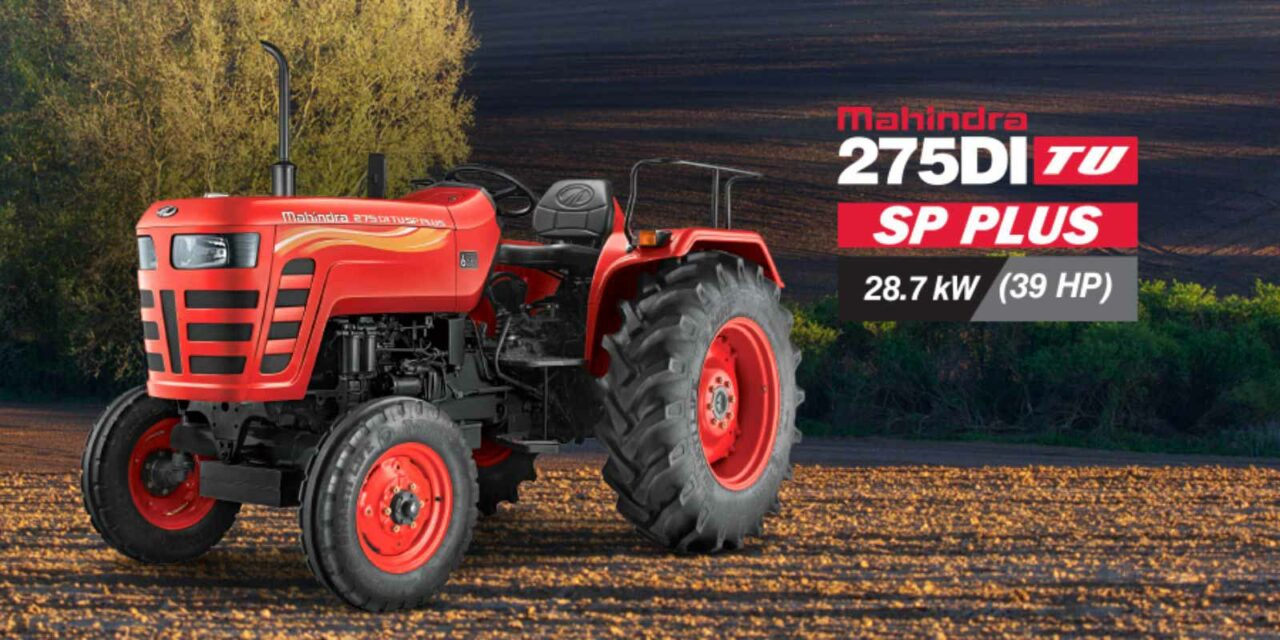 In comparison to the same period last FY with 2,26,087 units, a YoY growth of 12 per cent was recorded. In FY2023, Mahindra shipped 11,199 tractors from its local operations to foreign markets as against 9,779 units in the period between April and October 2021 with a healthy YoY volume surge of 15 per cent. 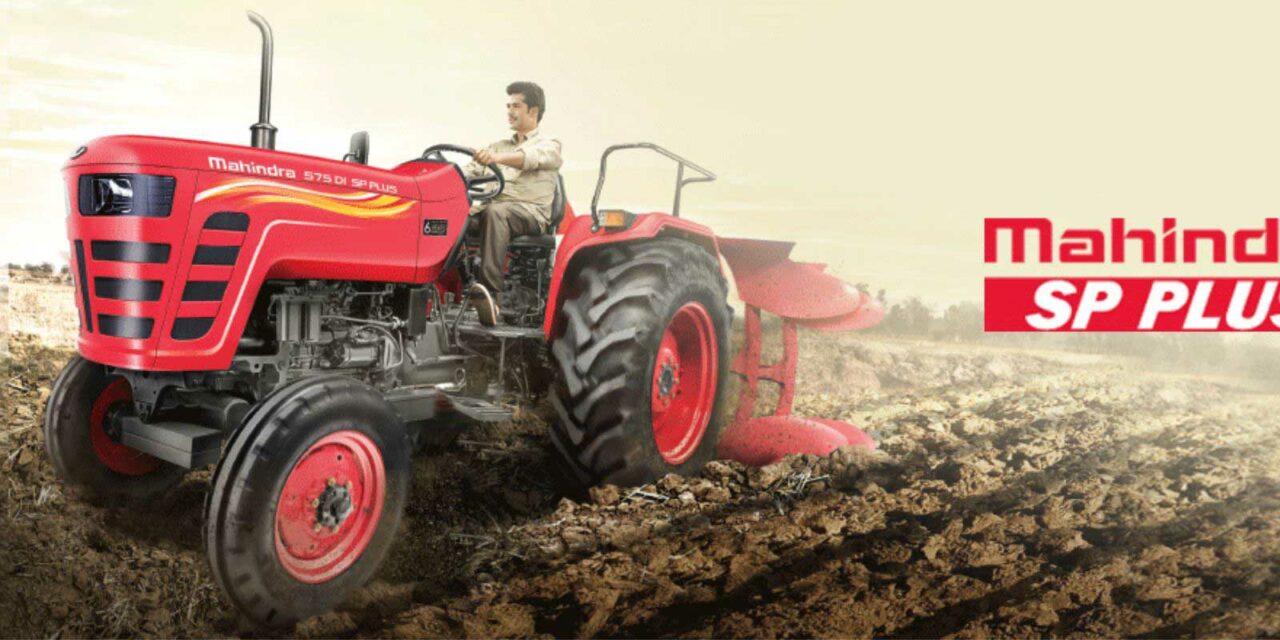 Taking both domestic sales and exports into account, Mahindra registered 2,64,043 units so far this FY as against 2,35,866 units with a YoY growth of 12 per cent. Mahindra hopes to build on the milestone of selling 50,000 tractors in a single month for the first time in October 2022 in its history to amp up the volumes in the remaining period of this financial year.