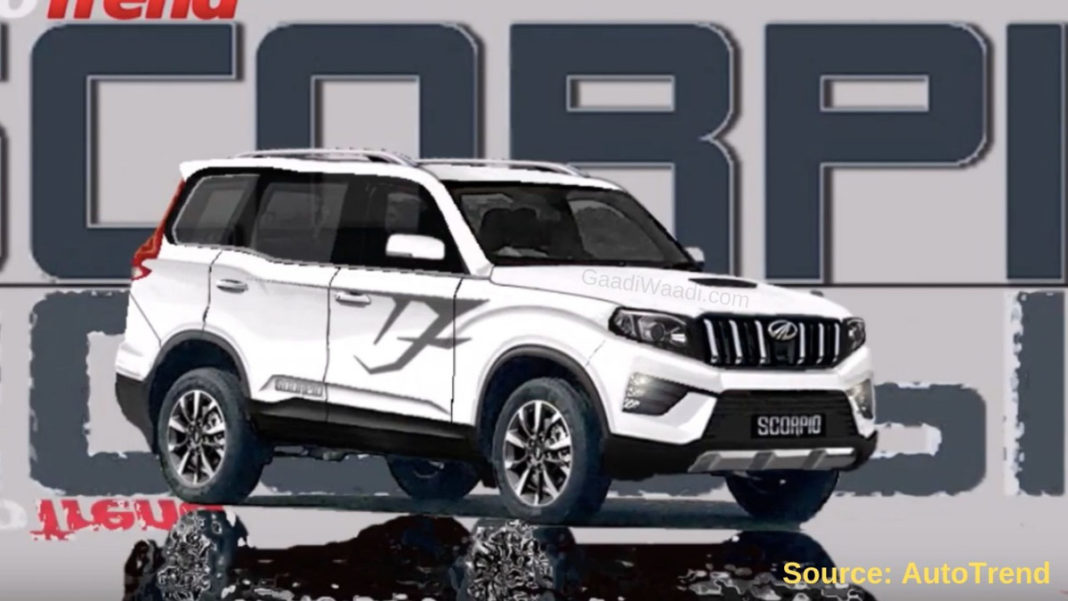 Mahindra is reportedly planning for a product onslaught to regain its lost market share in the Utility Vehicle space. It is working on introducing as much as 12 new models in the next three to four years. According to M&M’s Managing Director, Pawan Goenka, the marketing and vehicle launch plans focus on keeping hold of the existing market share at the least.

Over the last half a decade, Mahindra’s market share drastically reduced to half of what it was despite the buyers’ affinity towards purchasing premium mid-size SUVs and crossovers costing above Rs. 10 lakh as demonstrated by Kia Seltos and MG Hector.

We have already known that the next-generation Mahindra XUV500, a brand new Scorpio, second-gen Thar and updated TUV300 are already in the works. Among which the Thar and Scorpio are expected to make their global debut at the 2020 Auto Expo the coming February. 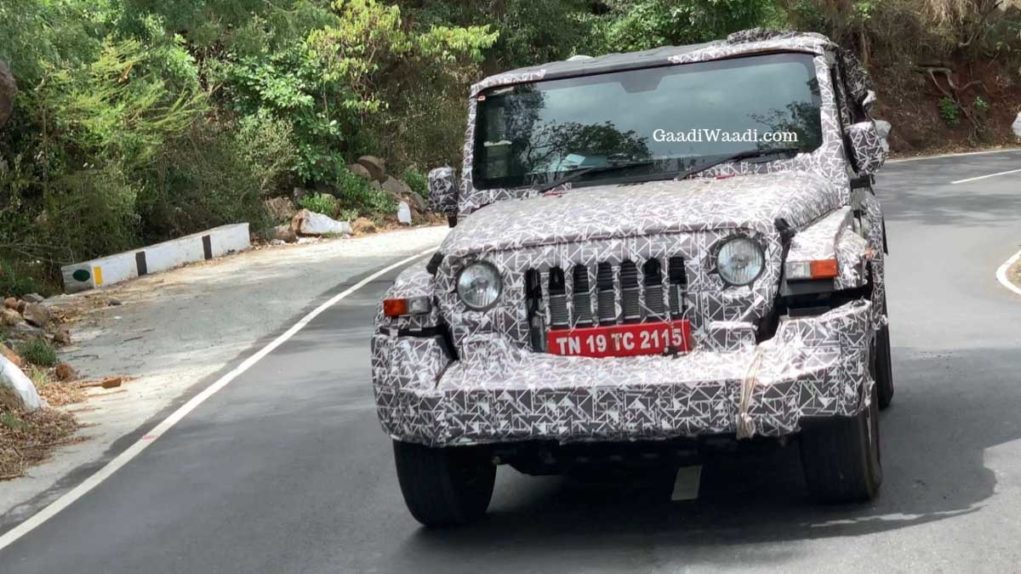 The all-new Mahindra XUV500 internally codenamed W601 will be launched in the next financial year and we expect it to be around late 2020. Meanwhile, the Scorpio or Z101 and the Thar, codenamed W501, are arriving in the same financial year. They could go on sale in the opening quarter of FY2021.

Mahindra’s mid-size SUV rivalling the likes of Hyundai Creta will be launched in FY2022 and it will be based on B-segment platform of Ford and is codenamed S204. It will further reinforce Mahindra’s presence in the UV space. These new models will be equipped with 1.2-litre, 1.5-litre and 2.0-litre petrol engines, the different combinations of them. 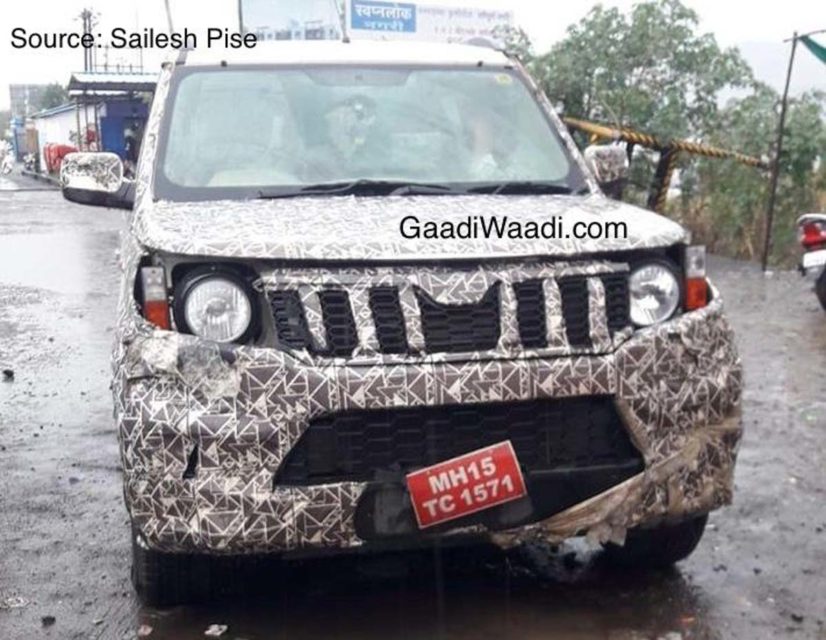 Mahindra’s is also preparing the electrified KUV100, XUV300 and an electric sedan based on Ford Aspire’s platform. Moreover, the current generation XUV500 and Scorpio will continue to be on sale for the descending customers, as they will help in addressing different price ranges. The company’s partnership with Ford holds plenty of significance for the arrival of new products in the near future.