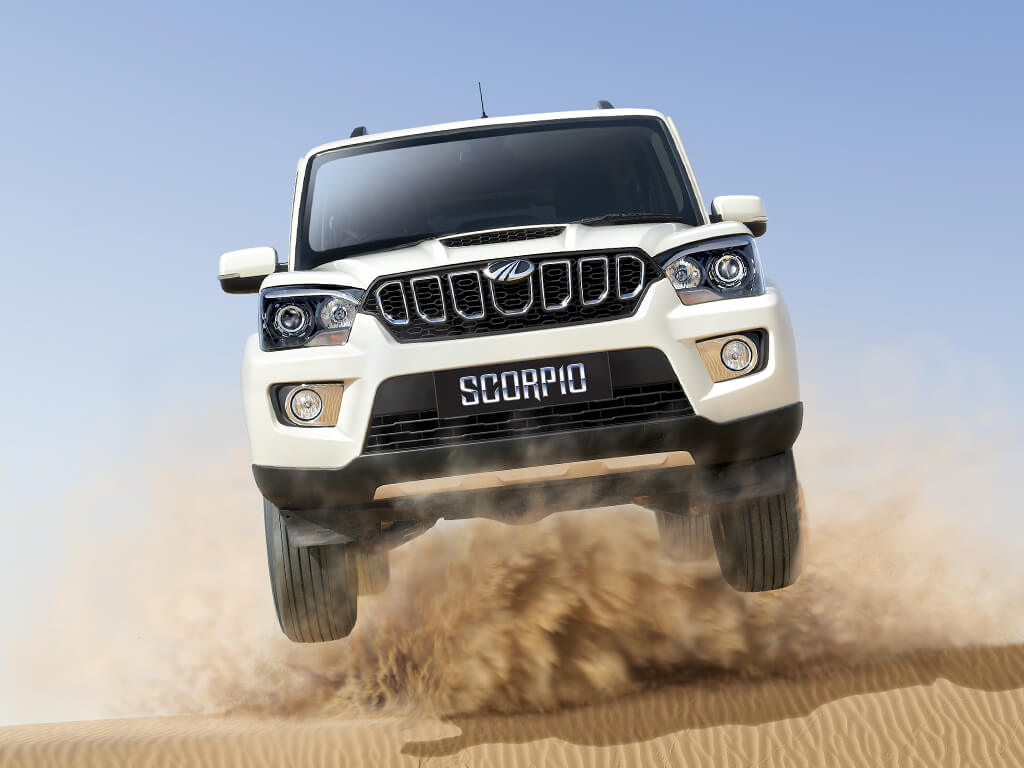 Mahindra offering discounts to ease the inventory pile up at dealerships caused by the ban on Rs. 500 and Rs. 1,000 currency notes

Indian automaker Mahindra is preparing to boost its sales, which has been hit by the demonetisation. The company has already informed its dealer partners about heavy discounts across the entire portfolio. The demonetisation has hit the sales of the automaker like other brands. Therefore, such huge discounts will certainly help the company to ease the inventory pile up at the dealerships.

Many Mahindra dealers presently have an inventory of more than 40 days. The sales are mainly hit in the rural and semi-urban areas, where the large number of transactions is made with cash. Due to the ban on Rs. 500 and Rs. 1,000 notes, the sales have taken direct hit. Interestingly, a large number of Mahindra’s car sales come from rural India.

In the domestic market, Mahindra has seen its November sales dropped by 24.29%. It has sold 29,814 units in November this year, compared to 39,383 units in the corresponding month, last year. Several other automakers like Maruti Suzuki and Hyundai is also experiencing slowdown in sales. These companies are also taking innovative measures to tackle the problem.

Mahindra XUV500 is the brand’s flagship SUV, which will come with a discount up to Rs. 89,900. Mahindra also sells the SsangYong Rexton in India, which is the costliest SUV sold by the company. It could see a discount of up to Rs. 2.71 lakh. These discounts will be offered till 31st December this year.