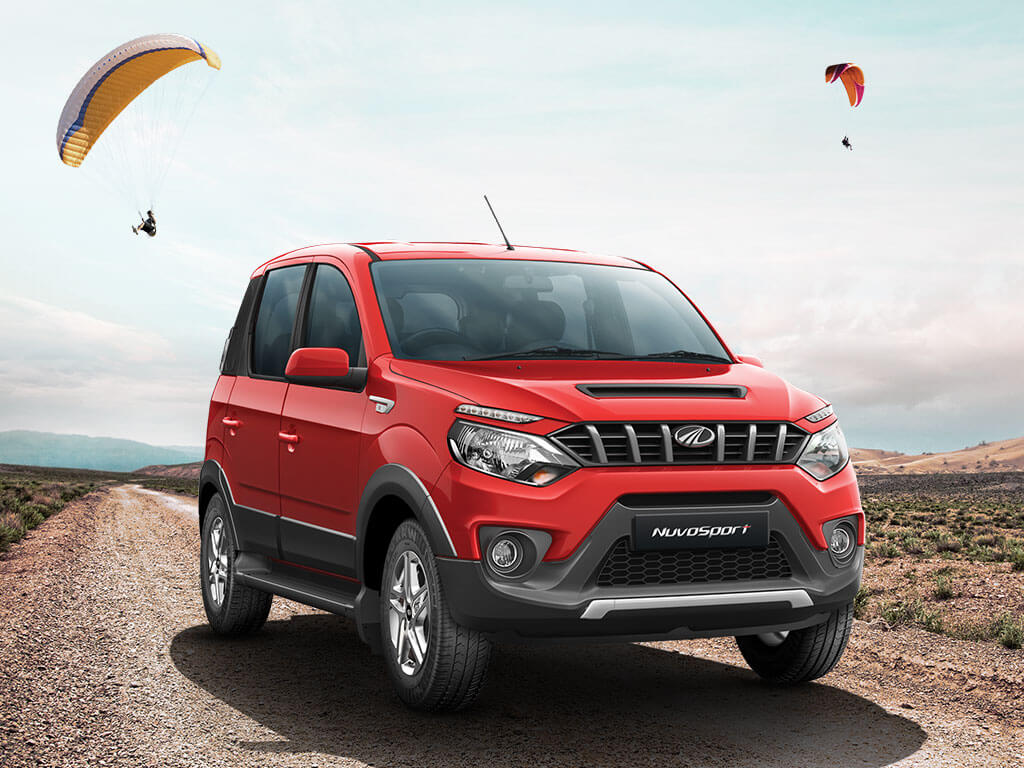 Mahindra officially introduced NuvoSport in 2016 as a replacement model for Quanto. The NuvoSport is basically sub-4 metre model based on Xylo. The company had tried to give a different look compared to Xylo which it is based on but customers didn’t accept the overall proportions of NuvoSport.

From start of 2018 sales were not good for NuvoSport as the company has sold the model in single units only and last month, zero units were sold which hint that Mahindra might stopped the production of NuvoSport and it will be officially discontinued soon. The NuvoSport is one of the very few models which come with 7 seater configuration.

Also Read : Mahindra Nuvosport Crossover – All You Need to Know 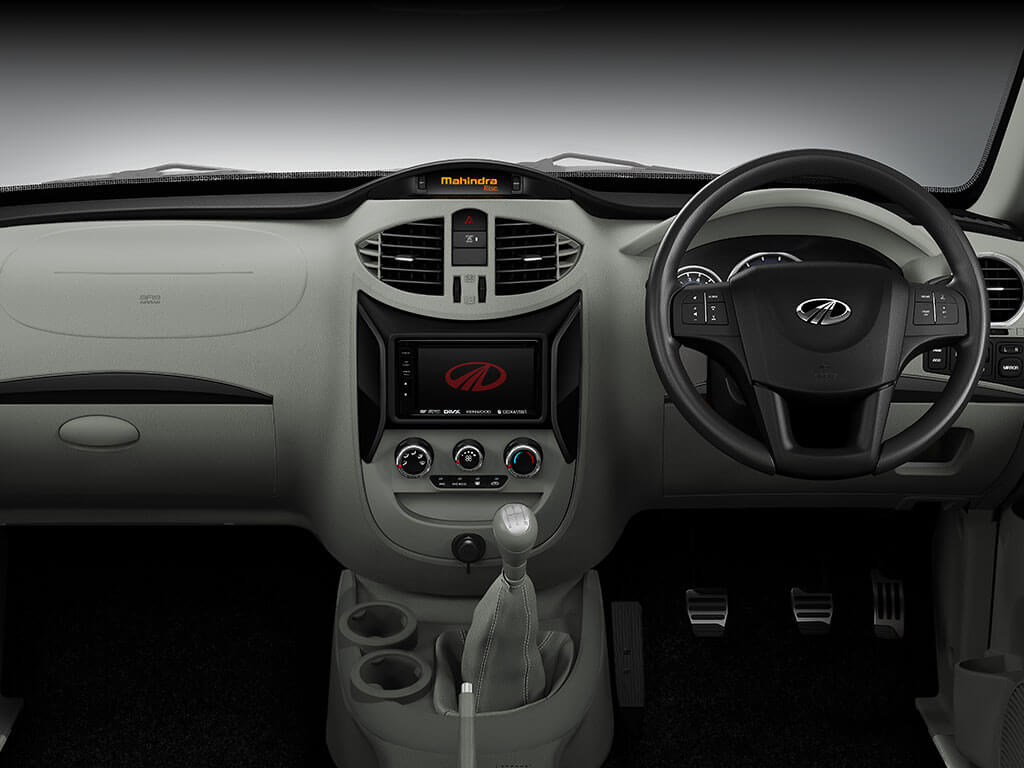 The NuvoSport is powered by 1.5 L diesel engine producing 100 hp of power and 240 Nm of torque. This engine is mated to 5 speed manual and AMT gearbox. The company offers normal and eco mode which reduces power to 72 hp and 180 Nm of torque. The eco mode improves efficiency and it returns 17.45 kmpl. 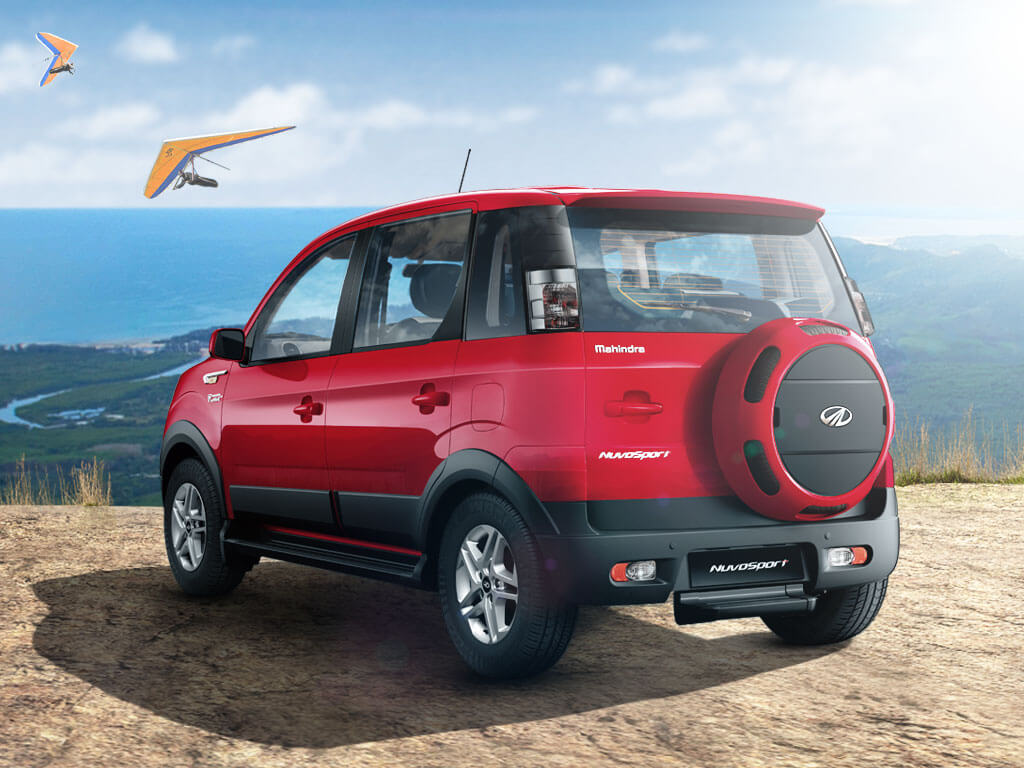 The discontinuation of NuvoSport will help Mahindra to focus on TUV 300 as they recently introduced a plus model which has increased length to improve third row space. The TUV 300 is powered by 2.2 L mHawk engine producing 120 hp of power at 4,000 rpm and 280 Nm of torque between 1,800 rpm – 2,800 rpm. This engine is mated to 6 speed manual gearbox. Mahindra TUV 300 competes against Ford EcoSport, Renault Duster and Maruti Suzuki Vitara Brezza.