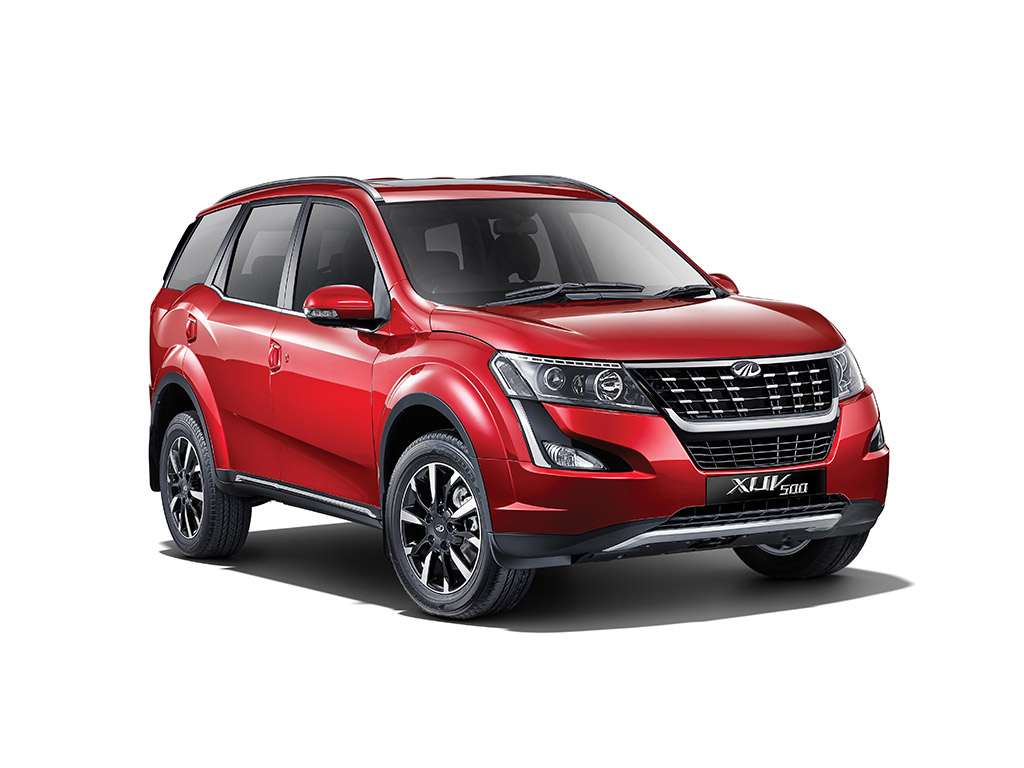 In recent years, customer preference has changed from diesel to petrol models. Mahindra is one of the manufacturers which has been affected the most as all the models are powered by diesel engines. But the company is offering petrol engine only in some models like XUV 500.

The Indian manufacturer is currently working on developing new petrol engines for its entire portfolio as the company has lost so much market share in recent months. Mahindra started 2018 in third position in passenger car sales but Tata Motors quickly overtook them and now Honda is close behind to snatch fourth position from Mahindra.

The company didn’t launch any new products in first half of 2018 except XUV 500 facelift and TUV 300 Plus but both models are not bringing enough number to improve sales. But the company is planning to introduce new models in the second half of 2018 starting with new Marazzo MPV and it will come with an all new diesel engine.

Mahindra is also working on a sub four metre compact SUV based on SsangYong Tivoli platform and it will come with new small petrol and diesel engines, which will be introduced in other products also. The company is investing money on development of new products, technology and engine as they don’t want to lag behind competitors. 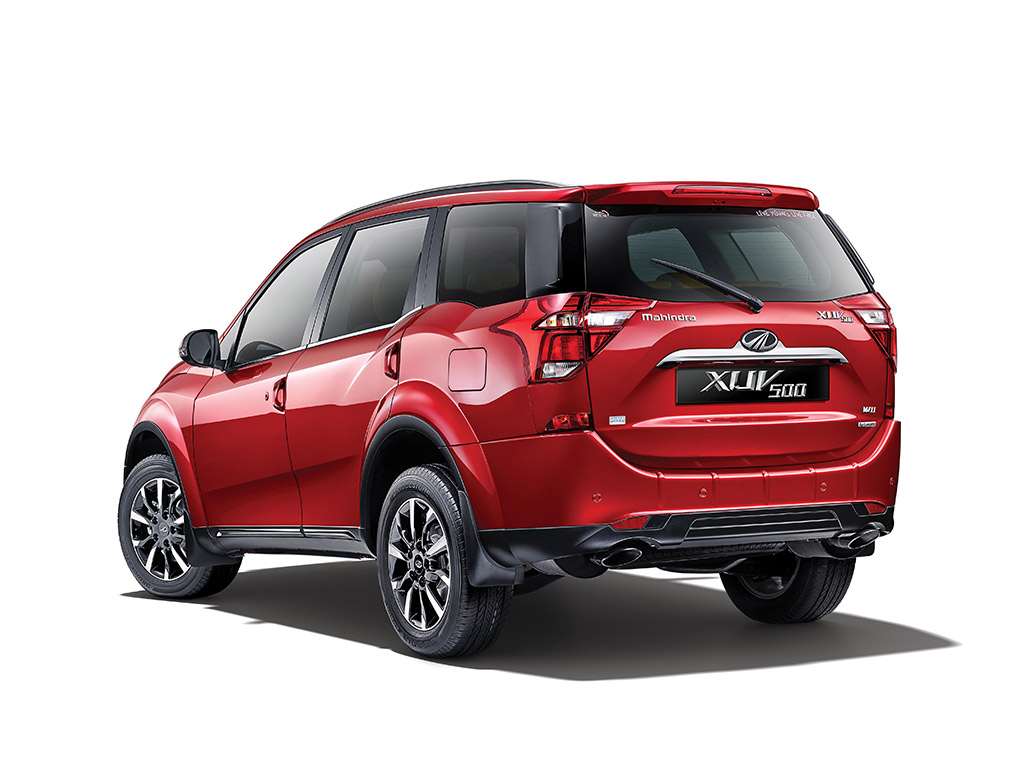 The company will soon introduce petrol engines across all models in its portfolio as it will help them to launch these products in International markets like Middle East, which prefer petrol over diesel. One of the problems for developing BSVI compliant engines is that they are expensive but the company is working on cost effectiveness ways to achieve it.

The government is also going to introduce TREM IV emission norms for tractors to reduce pollution and Mahindra is one of the major players in this segment.  The company is working towards introducing new efficient engines for tractors but it is going to increase cost of traction. Mahindra is expecting launch of new vehicles to improve growth.