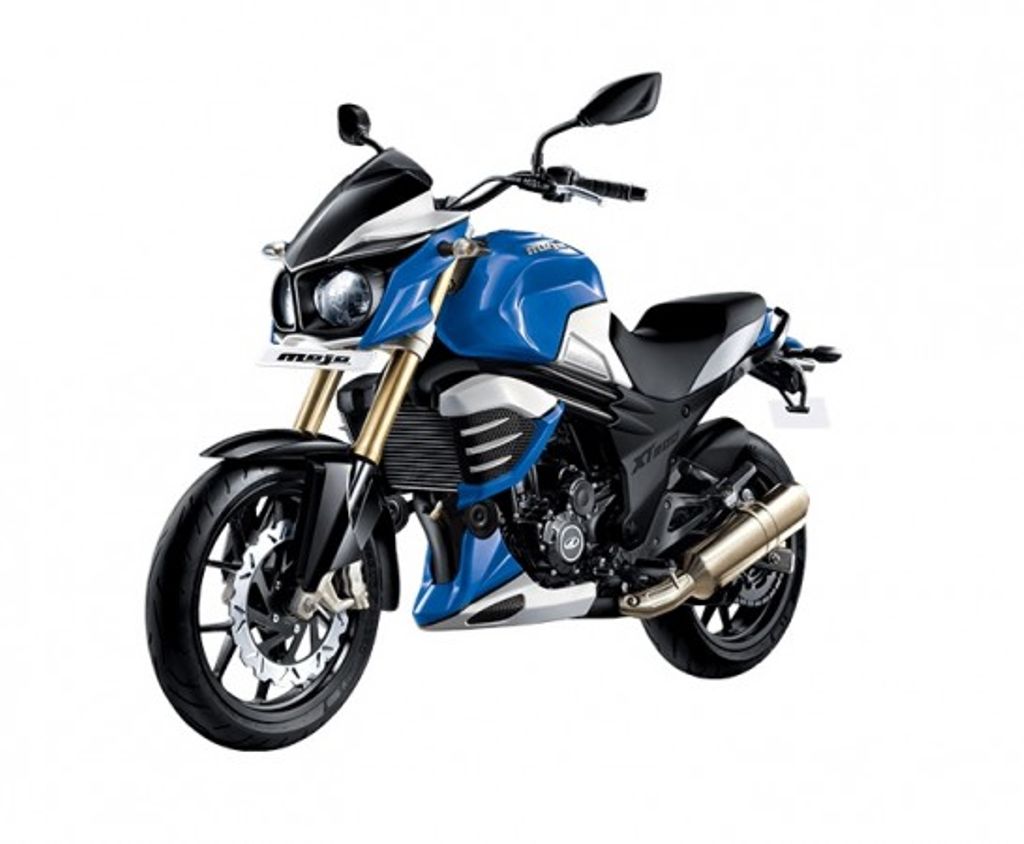 Mahindra officially introduced new blue/white colour scheme on Mojo XT 300. This is similar to the one which is available on UT 300. Apart from the new colour, Mahindra Mojo XT 300 is available in four colours – Volcano Red, Charcoal Black, Glacier White and Sunburst Yellow. The company hasn’t increased price of new colour as it is priced at Rs. 1.79 lakh (Ex-Showroom).

Mahindra introduced Mojo as a concept at the 2010 Auto Expo. The concept was so popular among visitors and media thanks to the design and features. But the company launched the production version in 2015 and things have changed a lot in 5 years time as new manufacturers came to the market and existing models became even more better. 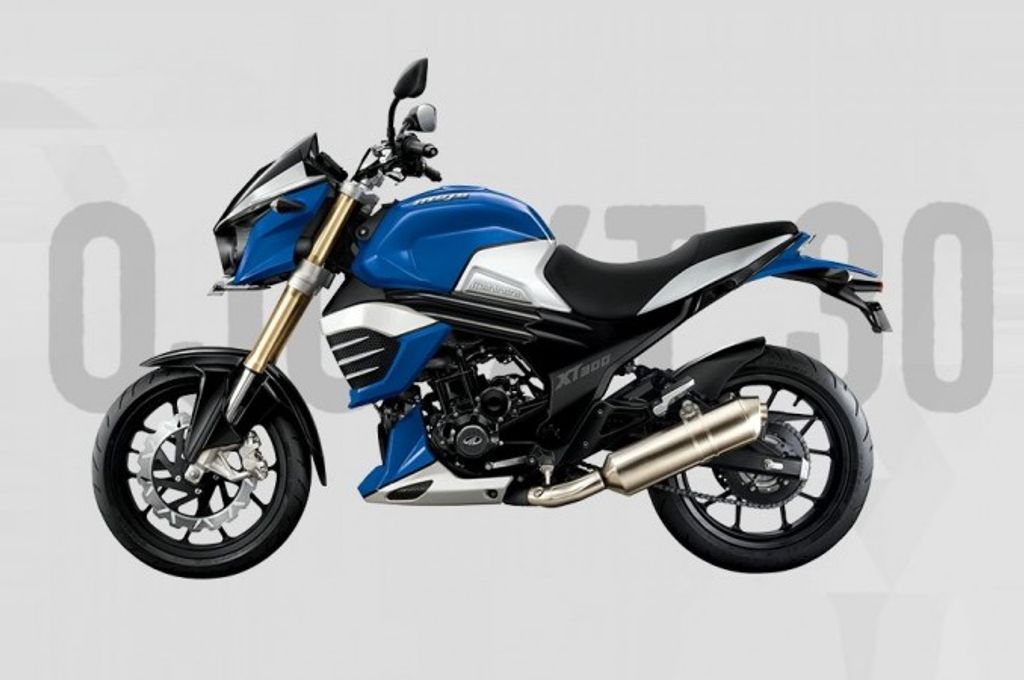 Mahindra expected good volumes from Mojo, soon after the initial buzz sales began to come down. Earlier this year, Mahindra introduced low cost version of Mojo which is named as UT 300 which misses out on lots of features compared to regular version. But the company is still not able to get good number for Mojo. 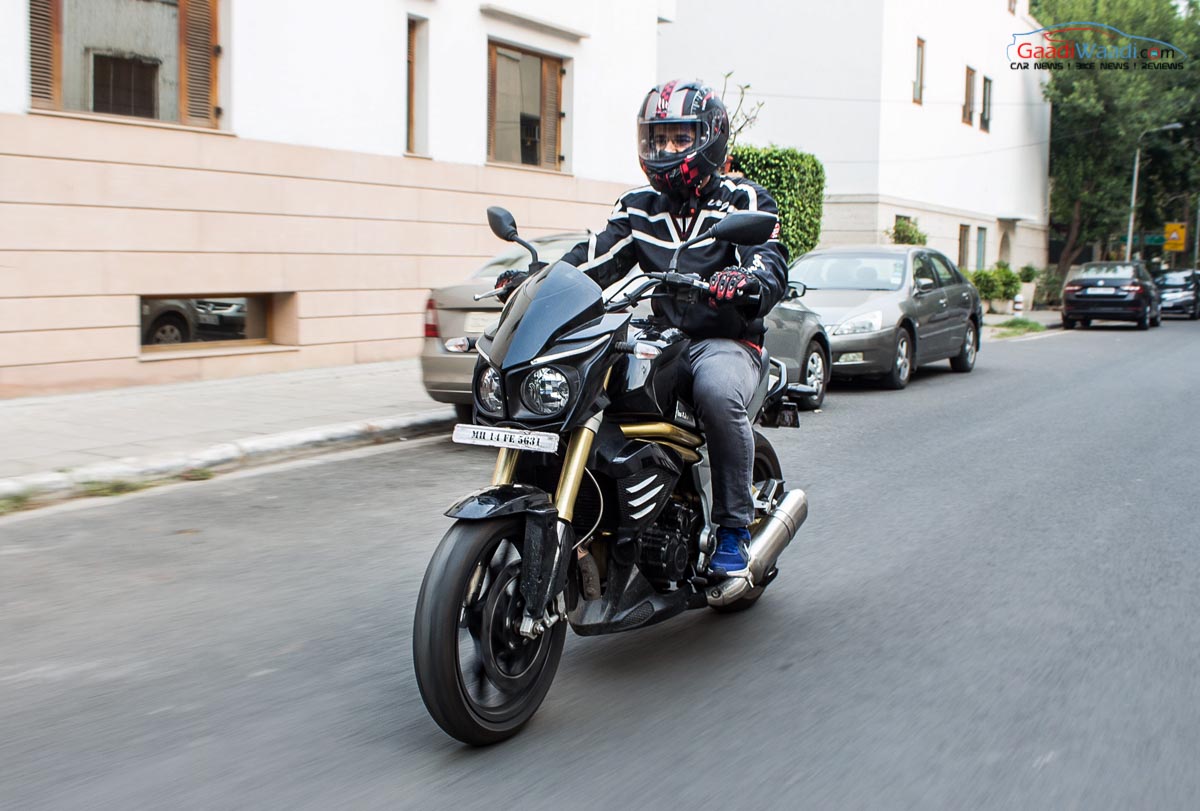 The braking power comes from 320 mm front disc and 240 mm rear disc, it doesn’t come with ABS system but the company will offer it later this year. Mahindra has given twin exhaust which is tuned to produce sporty exhaust note. The Mojo comes with Pirelli Diablo Rosso II tyres which offer lots of grip around corners. The company has also given 21 litres of fuel tank.